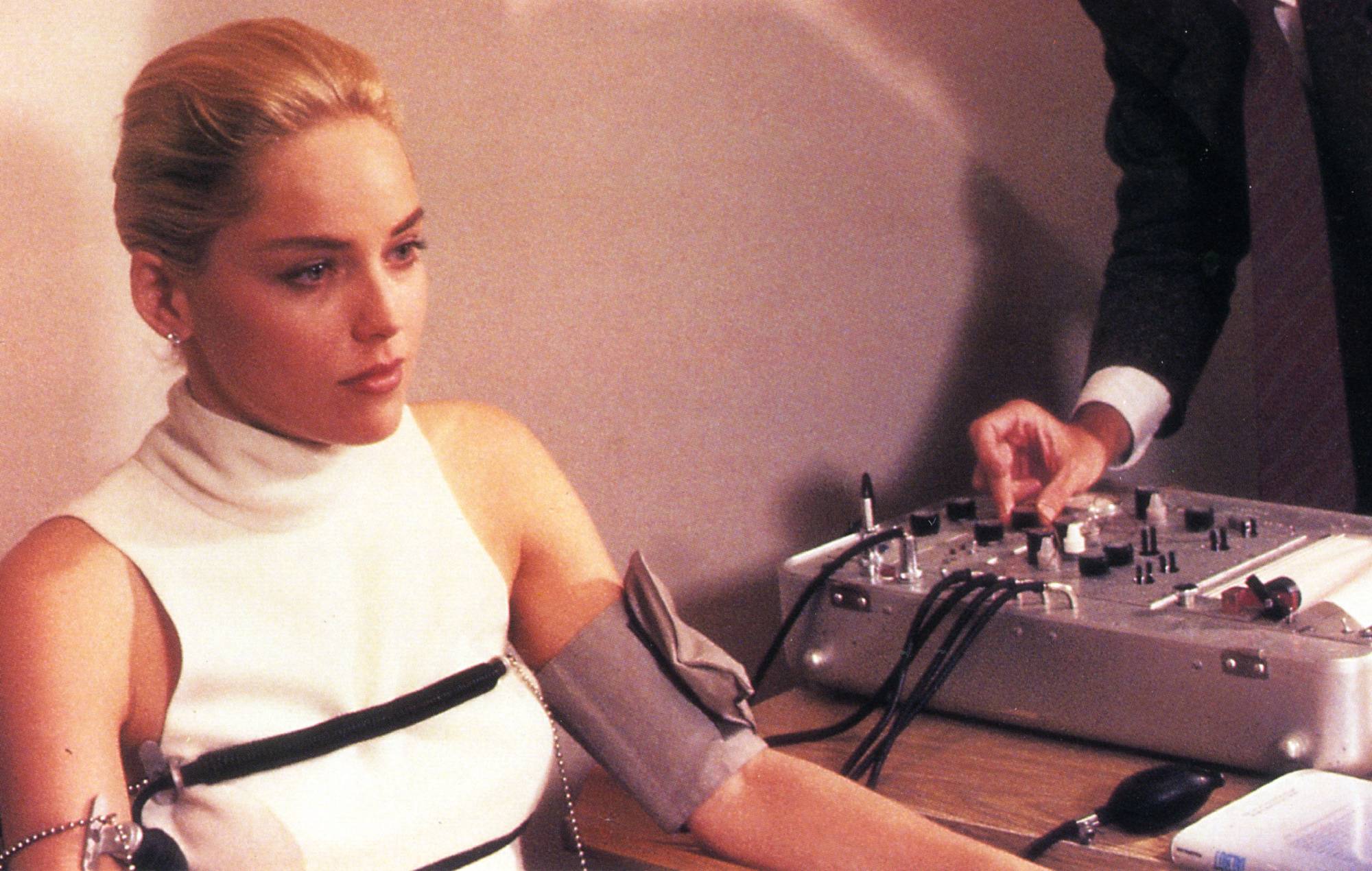 Paul Verhoeven has responded to Sharon Stone’s claim that he misled the actress into filming Basic Instinct‘s famous leg-crossing scene.

In her recent memoir The Beauty Of Living Twice, Stone stated Verhoeven tricked her into shooting the scene without underwear – among various other anecdotes about sexism and intimidation in the industry – by suggesting that Stone’s underwear was reflecting the light poorly, and asking her to remove them with the caveat that no frontal nudity would appear in the final film.

“My memory is radically different from Sharon’s memory,” the director told Variety in a new interview published on Wednesday (July 7). “That does not stand in the way and has nothing to do with the wonderful way that she portrayed Catherine Tramell. She is absolutely phenomenal.

“We still have a pleasant relationship and exchange text messages. But her version is impossible. She knew exactly what we were doing. I told her it was based on a story of a woman that I knew when I was a student who did the crossing of her legs without panties regularly at parties.

“When my friend told her we could see her vagina, she said, ‘Of course, that’s why I do it.’ Then Sharon and I decided to do a similar sequence.”

Last year, Stone said she could have benefitted from having intimacy coordinators on set during her early years as an actor.

“They didn’t have [intimacy coordinators] in my day,” Stone told Hollywood star Jake Picking for the August issue of Attitude Magazine. “When I did my first movie, which was Irreconcilable Differences, I had a topless scene. And they didn’t even clear the set.”