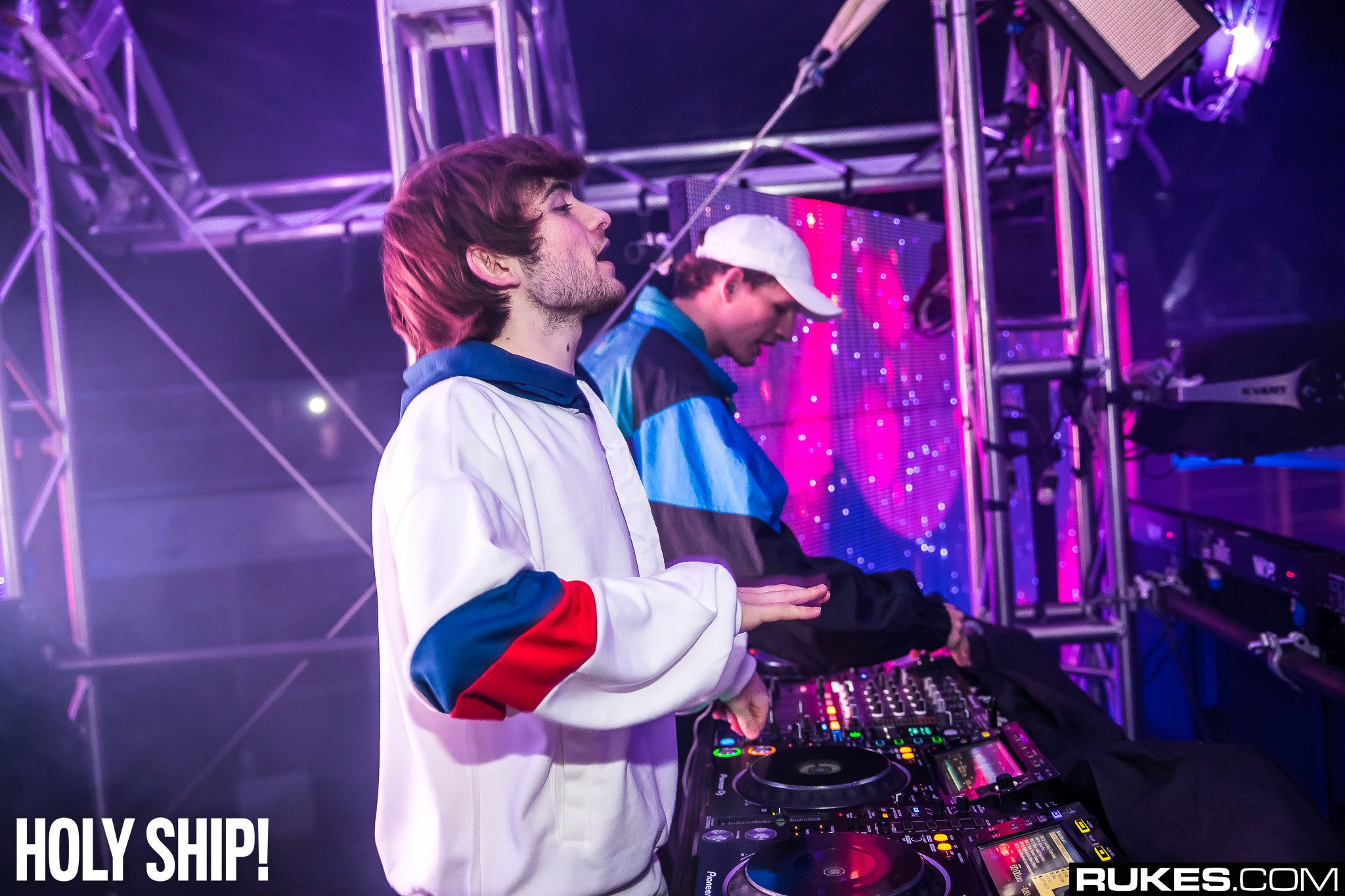 X-Factor alum Bea Miller has been demonstrating her knack for electronic toplines as of late, having jumped from singing on Kito’s “Steal My Clothes,” to now acing the vocal on Louis The Child‘s third album single, “hate u cuz i don’t.” Dispatched via Interscope Records, it turns out that the recent collaboration has actually been in the vault for some time. On the track, Louis The Child’s Robby and Freddy explained,

“We wrote this one with Bea over a year ago and it was really easy to create. Bea writes about things going on in her life and came in that day telling us about a situation with a boy, so we just channeled that all into the lyrics.”

Although the tune “didn’t match with the idea of Here For Now,” Louis The Child’s debut LP, “it felt perfect for the Euphoria Project.” They added, “Sometimes you’re creating music for projects you haven’t even thought of yet.”

Louis The Child’s latest, “hate u cuz i don’t” also arrived alongside an official music video. Directed by Gina Gizella Manning, the visual representation of the song adds a feisty kick to the release. Bea Miller stars in the visual component, seen in solo performance scenes as well as in a room with Louis The Child, who—in alignment with the song’s message—are simply not paying attention to her. Watch the full video below.