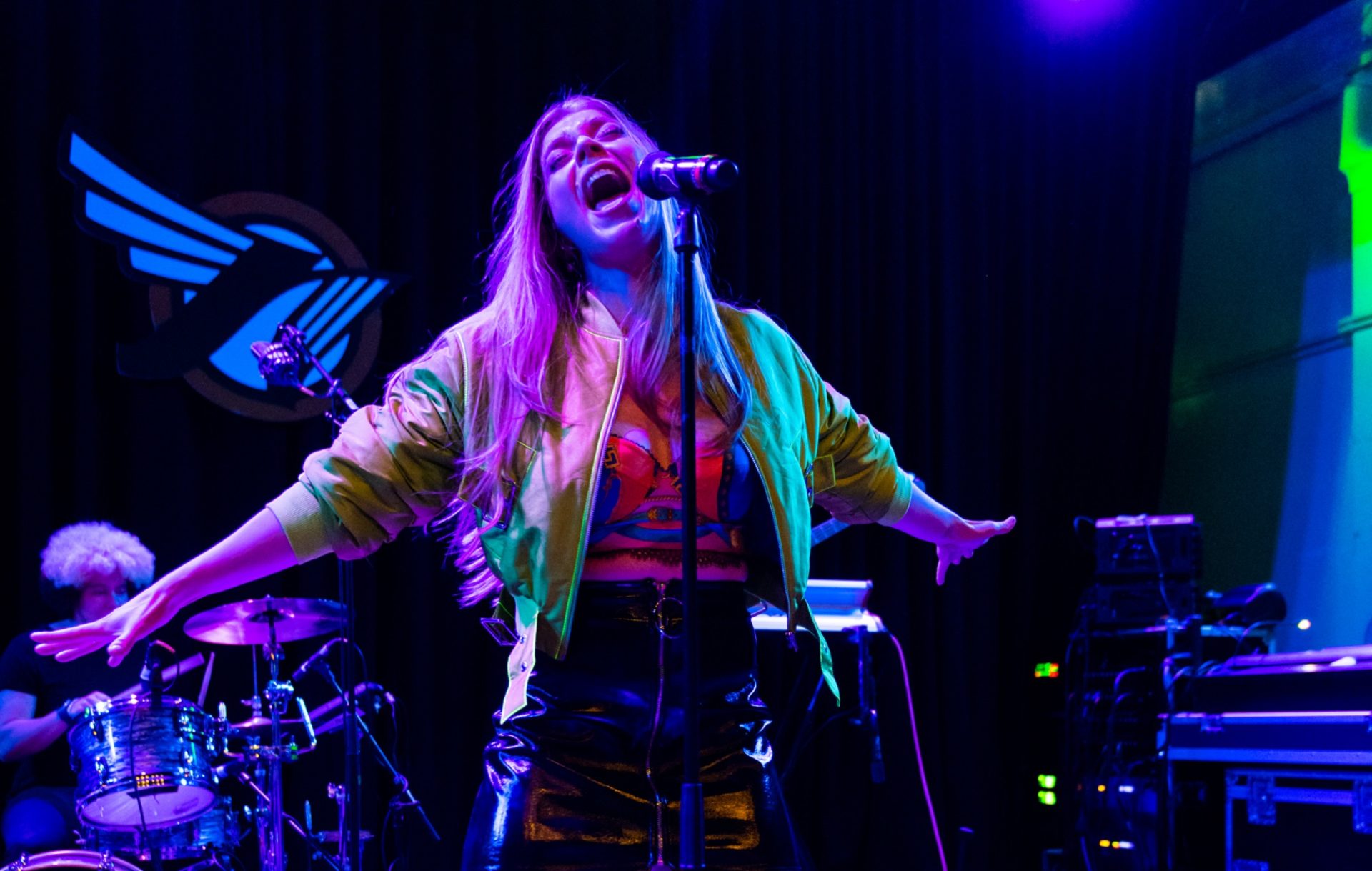 UK artist Becky Hill has once again demonstrated her dance vocal prowess, this time alongside Mr. David Guetta on “Remember,” which a pre-album single to be featured on the “Lose Control” singer’s forthcoming but still nameless LP. In a recent statement, Hill expressed,

“My whole career has built up to this moment! I have a sure-fire single with David Guetta, and an album I’ve spent my whole adult life making finally coming out.”

“In my opinion, Becky is becoming one of the very rare queens of dance music. She has an incredible voice and it felt so good to go back to house music for this record.”

Hill rose to prominence on the first season of The Voice UK with Jessie J as her mentor. She’s since been climbing the ranks as one of the electronic music industry’s most prominent vocalists. Stream her latest single “Remember” below.