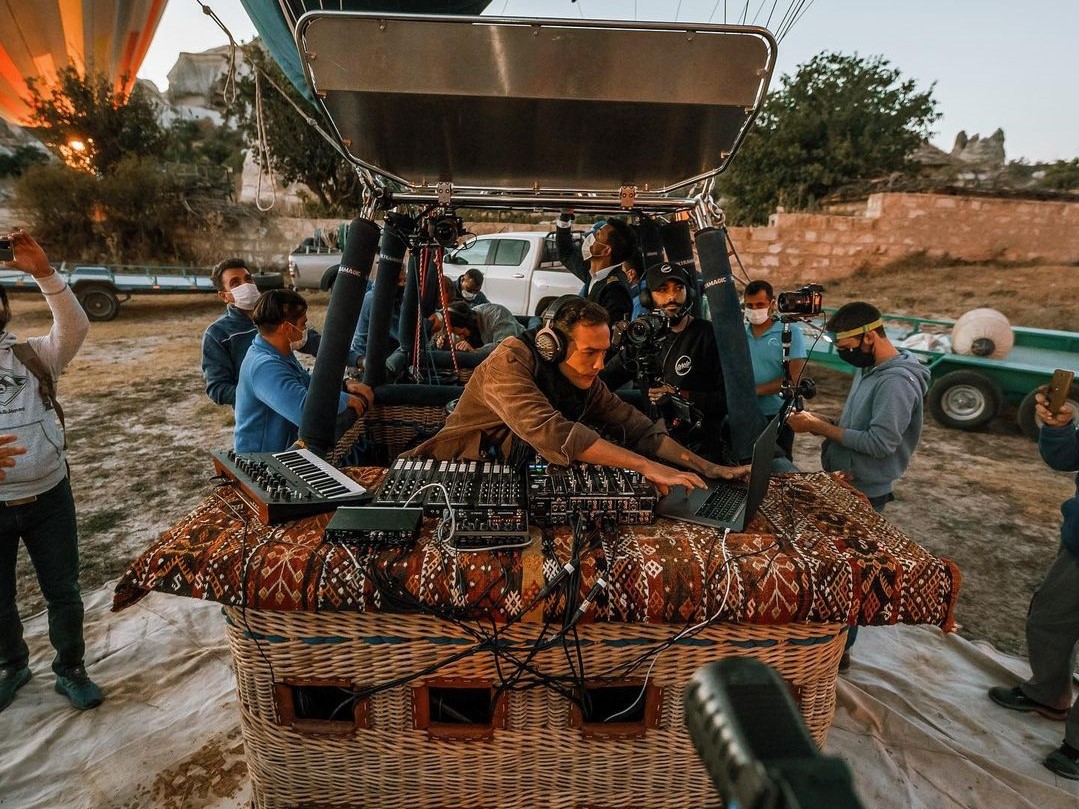 Of the innumerous livestreamed performances from 2020, perhaps none were more spectacular than Ben Böhmer‘s DJ set delivered high in a hot air balloon. Filmed over Turkey’s gorgeous Cappadocia Park, the breath-taking set has now racked up over 13 million views, quickly becoming one of Cercle‘s most popular performances. Böhmer began his set with the debut of a fresh ID, a delicate melodic house track we now know is titled “Beyond Beliefs.” On social media, Böhmer described the meaning behind the title:

“This title symbolizes pure hope to me. I tried to counter the melancholic vibe carried through the song with glimpses of positive, shimmering elements. When your life plans collapse, hope is a great thing to hold on to. This track is my expression of the belief that one day everything will be ok.” – Ben Böhmer

“This album means so much to me. I wrote it entirely during a period when my girlfriend and I were kept apart on other sides of the world for 9 months due to the global travel ban. During this time making music was my therapy and this album is the most personal music I’ve ever written. We went through such a rollercoaster of emotions and many challenges, and every track is a reflection of how I was feeling in those moments. As we now start our lives together sharing a house in Berlin I am able to look to the future knowing that despite all the ups and downs, we are stronger for everything we went through.” – Ben Böhmer

Stream “Beyond Beliefs” below, or revisit Böhmer’s Cercle performance here.