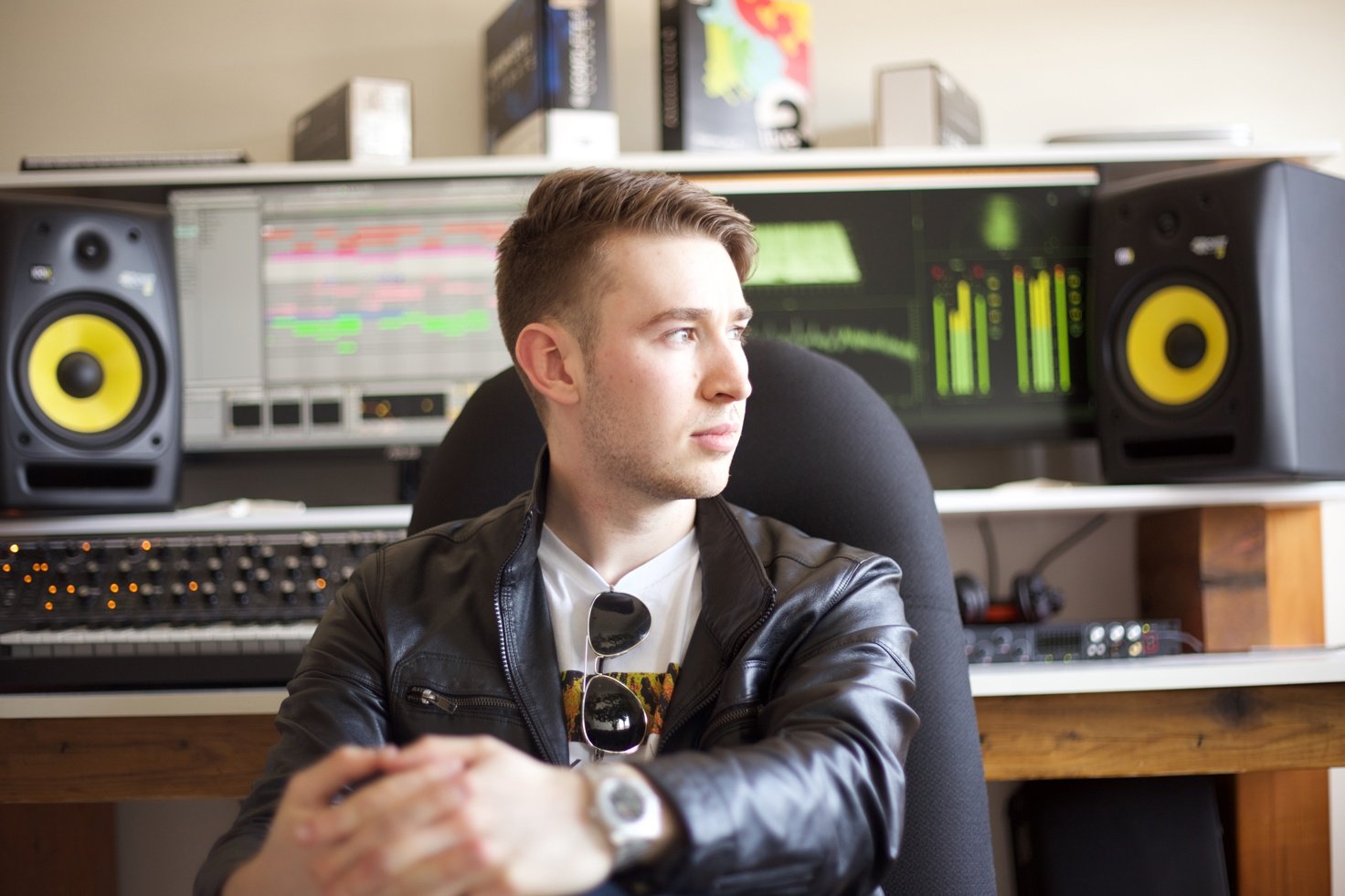 In 2013, dubstep was in the throes of its golden era, and a 16-year-old Peter Bennett—now better known by his Bensley stage name—attended his first music festival. While initially there to hear some dubstep, he found himself drawn more to the drum ‘n’ bass acts, standing in the crowd as greats such as Noisia and Pendulum took the stage.

The festival marked a turning point for Bennett, who initially tried his hand at producing dubstep but afterward, began to develop his drum ‘n’ bass talents. The Bensley moniker was born, and shortly thereafter, the Canadian producer spent seven years exclusively signed to RAM Records, through which he would release two albums.

Reverting back to free agent status in early 2020, Bensley began to expand his sonic horizons. Zeds Dead had long been supporters of Bensley, playing his tracks on their Deadbeats Radio show. With his Cascade EP, disseminated via Deadbeats, Bensley steps away from drum ‘n’ bass to lean into a new kind of sound. In an interview on Cascade with Dancing Astronaut, Bensley said,

“I’m trying to become a bit more of a multi-genre artist I guess. Like, drum ‘n’ bass is still my true love, but I don’t want to be known as someone who solely releases drum ‘n’ bass, and Zeds Dead are some of the most successful multi-genre artists there are in the electronic scene, so I really appreciate having their support on this.”

Cascade features lo-fi sounds, pulling from dubstep breakbeat downtempo, house, and trance. The EP, which includes one purely drum ‘n’ bass cut, “In My Head,” first came to fruition shortly after he left RAM, Bensley said. He sat down to create the tracks in a nearly trance-like state:

“I was just super inspired to make something weird and cool. Some tracks just write themselves and I feel like these ones were a perfect example of that.”

The Cascade EP was led by its title track, which featured deeper melodies that spearheaded Bensley’s new artistic direction. Falling away from his drum ‘n’ bass roots, the track encompasses his experimentation while maintaining elements of the style he’s worked to curate over the years.

“Me and Deadbeats both agreed that that was the one that stood out as being different in all the good ways. Like it still has the qualities of something that sounds really big and grand, especially in the second half. The other tunes on the EP are a bit more understated and chill. But this one, I believe the second drop is really the most powerful part of the EP,” Bensley said of “Cascade.”

The following three inclusions embody Bensley’s aim to become more genre-fluid. Bensley admits that this concluding triplet, which melds together various genres, can be hard to define, but elements of breakbeat downtempo, house, and trance can be heard throughout them.

“I’m not trying to ignore my roots on this EP or anything, so it was definitely important to get the drum ‘n’ bass tune early on as well,” Bensley said. “But the third and the last one, ‘Dream On,’ is like really lo-fi and sonically it’s super different from the rest of the tracks on the EP. So I thought having that as more of an outdo would be the best place to have it rather than like breaking up the flow of the EP.”

Along with the release of the EP, Bensley and other members of the Deadbeats crew headed off to Niagra Falls to shoot a music video for “Cascade.” Inspired by a visit several years back where the carousels and shops were empty and nearly abandoned, the music video works to highlight the eerie contrast of bustling crowds and visiting families with shuttered storefronts and lonely carousels.

“The desolate nature of it obviously came back in a big way when the pandemic came by, and the businesses couldn’t even be open, so we decided to make a music video sort of showing the contrast,” Bensley said.

Bensley hopes to continue sharing drum ‘n’ bass with North America as he expands his sound in the electronic space, growing his sound while testing the waters of different labels.