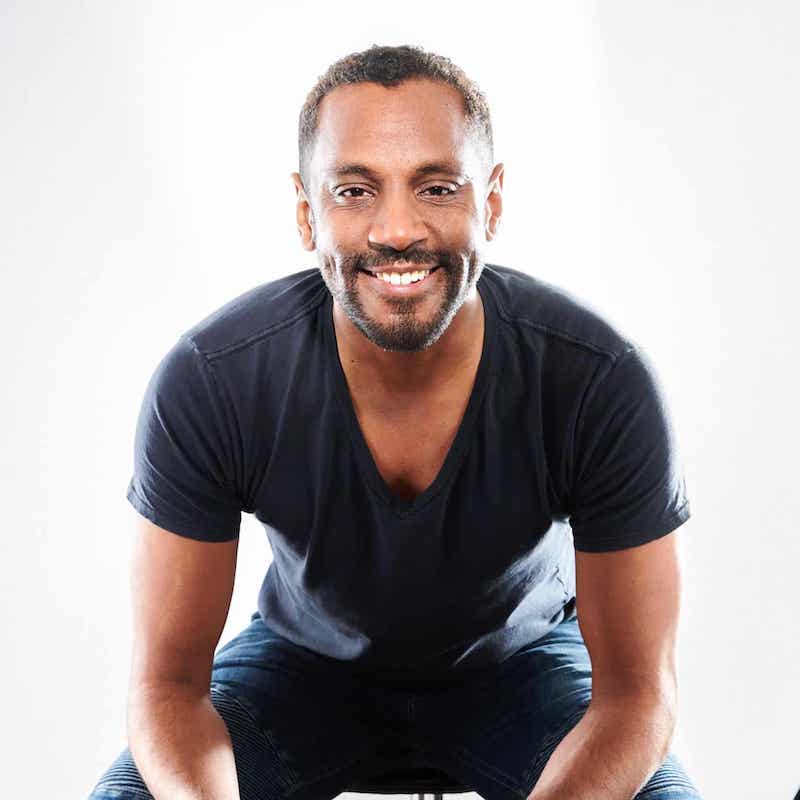 Starting a new orchestra is no small feat; I would know, because I am in the process of doing exactly that in order to premiere my own orchestral works. But last night, the ensemble in question, was the newly minted Boston Festival Orchestra. It debuted under artistic director Alyssa Wang, with executive director Nicholas Brown performing as principal clarinet.

Before the start of the inaugural concert, dubbed “Genesis,” Wang charmed the us with her inviting and approachable speaking style. She introduced Mozart’s Symphony, No. 29 in A Major, composed by the 18-year-young master, as full of pure joy. I gathered that joy connected to the theme of the concert as a kind of new chapter, a word she used to explain the concept of a movement, where we can finally enjoy concerts in person again in an at least partially post-pandemic world.

The hall they chose as their summer home, the Calderwood Pavilion at the Boston Center for the Arts was not ideal. From where management seated me, close to the front on stage left, the sound came to me quite unbalanced. I deduced several reasons for this technical difficulty: The hall, not intended for acoustic musical performances, sounded completely dead. As a presenter I would avoid these kind of spaces, since they are fiendishly difficult to fill with sound, and challenging in which to achieve sectional blends.

Because of the acoustics, the first violins, whose f holes pointed my direction, and particularly the concertmaster Jae Lee’s strident sound, shot towards me too directly. Perhaps if there had been risers for the back of the sections, I might have been able to hear the second or third stands more substantially blended in; also the winds’ long chords were surprisingly subdued or covered in the Mozart.

Wang drew a fluid but rhythmic interpretation. The tightness of ensemble testified in part to Wang’s conducting style. Yet I got little sense the players had formed a consensus on a symphonic or chamber music approach. They seemed to be leaning towards the more formal feeling of symphonic playing, which I love, however due to the small size of the orchestra, this led to a somewhat deficient variety of tone quality in the six violins of each section, four violas and four cellos. Perhaps because I am a cellist, I would have been happier with another stand in the lower strings. The stage certainly provided enough space, and the groups of four appeared slightly naked. Having such small an orchestra begs the question of whether conductor is needed. A Far Cry, in which a couple of the players perform, certainly doesn’t. And one might add that A Far Cry seems more interpretatively invested and willing to take risks. Wang could have conveyed more recognition that Mozart’s “joy” is alloyed with something deeper.

I moved to the back of the auditorium on stage right for the second half. This certainly improved the balance for both Warmth From Other Suns by Carlos Simon, and Variaciones Concertantes by Ginastera, but the dry acoustic still disappointed me.

Wang mentioned that after Simon’s work had premiered only a month prior, she wanted to perform it herself as soon as possible. She elucidated the many influences in Simon’s music, and mentioned his “astounding” qualities as a piano improviser. The work had a decidedly American sound. Aside from the genres she mentioned, like Jazz and Blues, I heard wafts of Copland, with some similar subtle chromatic shifts that kept the music afloat, while hardly ever coming to a cadence. This harmonic technique created suspense, which befits the subject matter— African Americans’ leaving the rural south in the Great Migration—and also effectively held my attention to the sometimes-minimalist score.

Wang introduced the closer, Ginastera’s Variactiones Concertantes as a newbie’s guide to the orchestra. I was taken aback that she would imagine that her audience couldn’t identify the instruments, but perhaps she knew more about who was there than I did.  Before the concert, I did hear a young woman behind me ask, presumably confused by the cacophonous sound of the orchestra warming up, if they were intentionally not playing together, and why. I found this question endearing, as it would never have occurred to someone who’s played in an orchestra since age seven. Ginastera’s 12 variations provided an opportunity for individuals to showcase the possibilities of their instruments, along with their own soloistic prowess. On that note, I felt maybe the solos could have had a little more commitment to the flamboyance of Ginastera’s style. But the last variation, especially with the helping hand of the brass, led to a climactic finish. They might have reprised it as an encore.

The audience showed strong appreciation for the heartwarming show. Seeing a new orchestra burgeoning on a creative mission in a newly vibrant Boston classical-music scene is encouraging, and the manner in which BFO delivered seemed appealing to a new classical music audience. The sold-out concert adhered to social distancing parameters. This South End venue buzzed with attractive young restaurant- and concert- goers. I imagine BFO will sell out fast for its two concluding concerts. Click HERE for tickets.

Sebastian Bäverstam is a cellist, pianist and composer from Newton, Massachusetts.