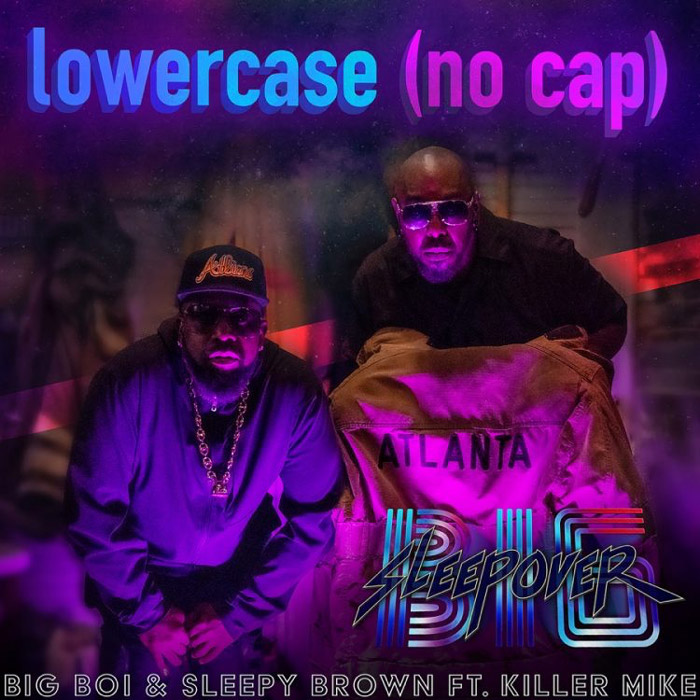 Atlanta still has something to say.

Back in 2019, Big Boi and Sleepy Brown got us hype after announcing a joint album under the name The Big Sleepover would be releasing soon.

“We got a vault full of music, man: me and Sleepy Brown working on a record right now,” Big Boi said while talking to VinylMePlease. “We formed a group called The Big Sleepover, we’re like six songs in, man. It’s produced by Organized Noize, and it’s me and Sleepy Brown all the way down. We’re gonna drop that shit in a couple months and keep it moving.”

Unfortunately, the world said “nah,” and we’re still here waiting. But, while we do so, the duo are doing their best in releasing singles. It started with the incredibly groovy “Intentions” with Cee-Lo Green. Then we got “Can’t Sleep” and a remix of Organized Noize’s “We The Ones” with Killer Mike and Big Rube.

Now, with the album hopefully back on track, Big Boi and Sleepy Brown are at it again with the release of their latest single, “lowercase (No Cap),” that features a welcomed appearance from Killer Mike.