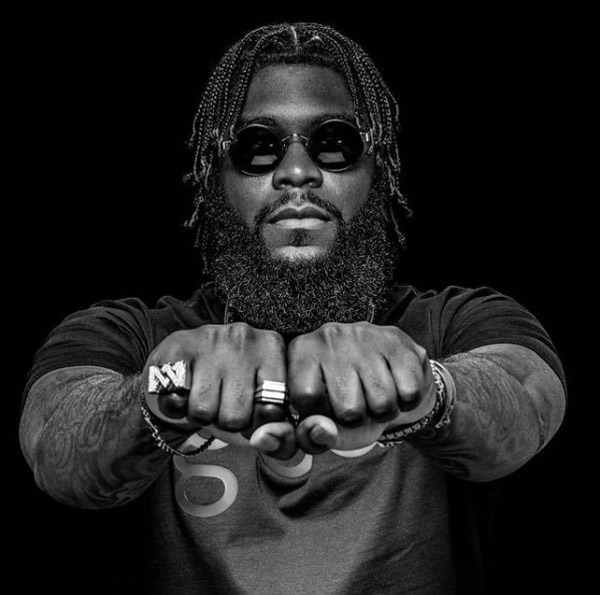 After teasing fans throughout the week, K.R.I.T. just made the rest of his back catalog available on all streaming platforms. Joining K.R.I.T. Wuz Here, which was re-released in 2020, the product of Mississippi has now added Return Of 4eva, 4eva Na Day, King Remembered In Time and It’s Better This Way to the mix.

Unfortunately, not every song made the cut as some just couldn’t get cleared. I don’t have a list handy, but there are a few gems missing – like “The Vent” and the “Country Sh*t” remix.

The ones that couldn’t make it – just know it was outside of our league. Either it couldn’t be cleared or we got rejected. It’s love though & thanks for the continue support #legacyKRIT #all5 #yessirrr #tonight

As a bonus, though, K.R.I.T also remastered and remixed the freestyles from his “12 for 12” series (where he released a new track every hour for half a day in 2016) and packaged them together as a project called A Style Not Quite Free.

Check it out below and be sure to add each project on your streaming service!