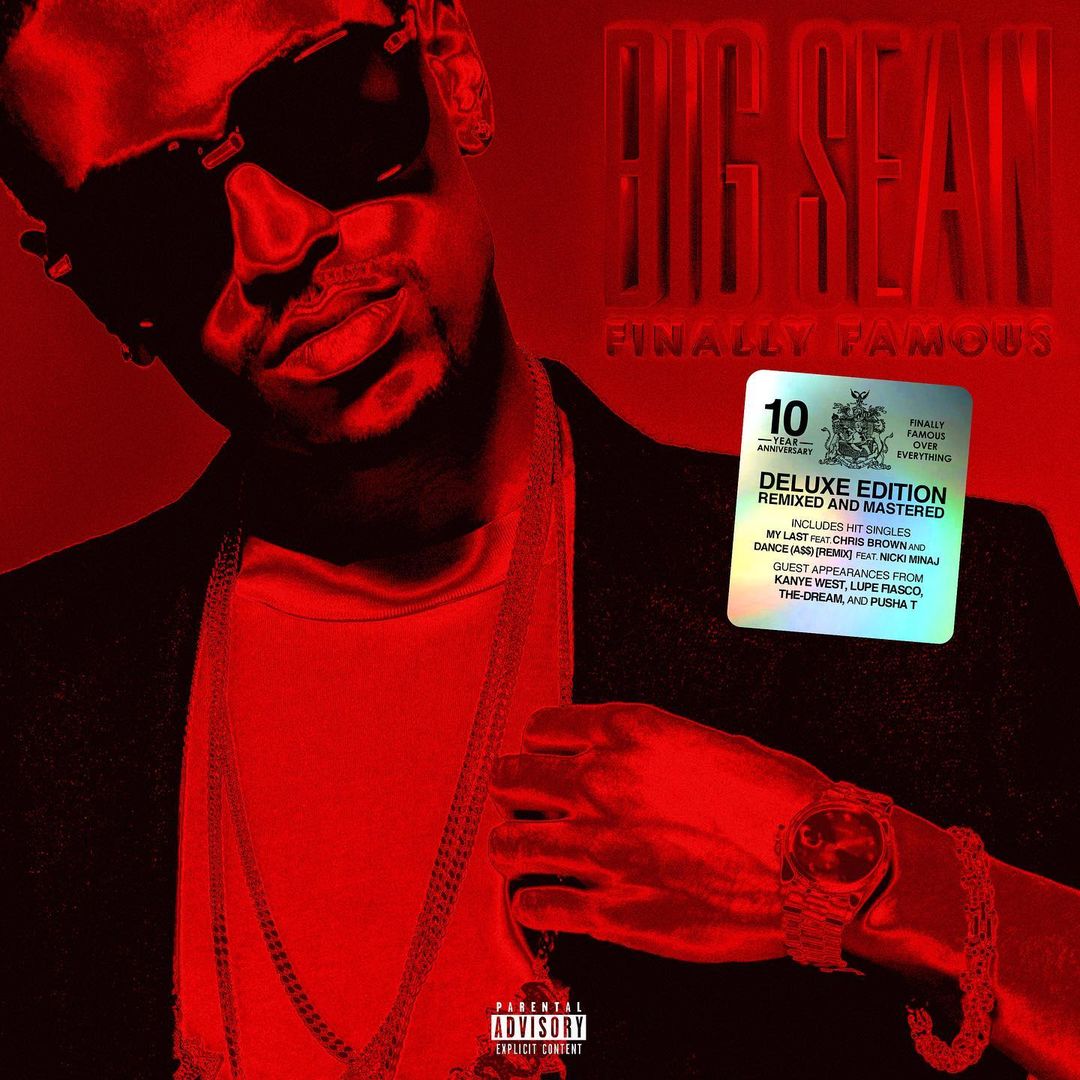 Big Sean is celebrating the tenth anniversary of his debut album, Finally Famous, with a remixed and remastered deluxe edition. The reissue also contained a new track, “Freshman 10,” produced by frequent collaborator Hit-Boy.

Sean has now released a video for the track. In the Russell Hamilton-directed visual Sean is driving through Los Angeles while reflecting on those XXL Freshman days (complete with older footage from that era) and transitioning to a platinum-selling success member of G.O.O.D. Music, philanthropist, and even voiceover actor (he plays the titular character in the Netflix animated film Dog Gone Trouble, which is available on the streaming giant now). Watch below.