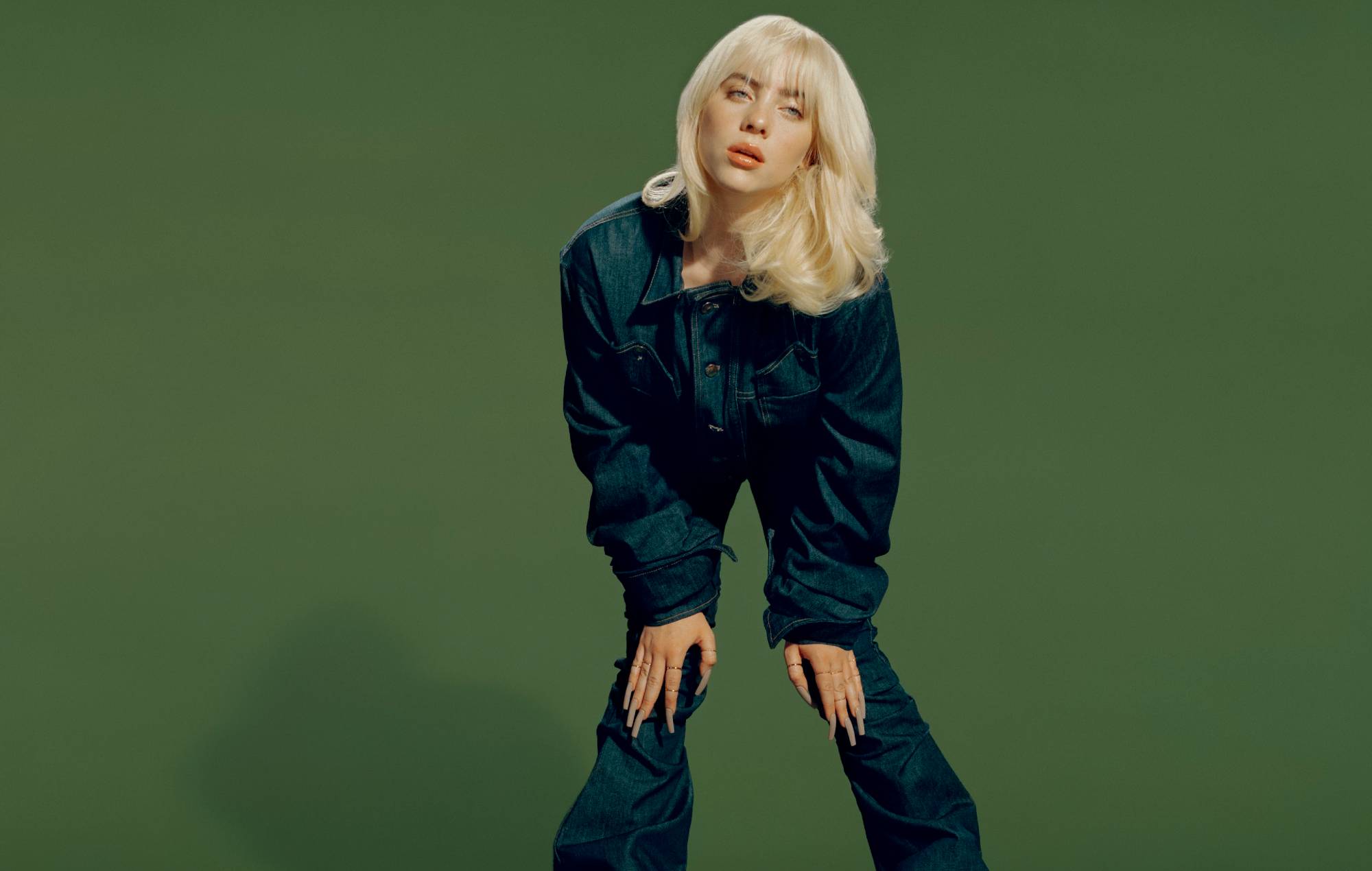 Billie Eilish has been praised in a new study for possessing the biggest vocabulary in modern pop.

The new findings follow on from the release last week of the singer’s second studio album ‘Happier Than Ever’.

Word search tool operators Wordtips have examined the vocabularies of Spotify’s most listened-to active artists – who make up their list of ‘modern pop stars’ – by counting the words used by each artist in their lyrics and adding up the number of unique words they used per 1,000.

Eilish tops the modern pop list by using 169 unique words per 1000, while Harry Styles is second with 159 and Lizzo is third with 153.

Wordtips have also compiled a list of the vocabularies of the ‘greatest artists of all time’, with Patti Smith coming out on top by using 217 unique words per 1000. Other top musical wordsmiths include Joni Mitchell (199), Björk (197) and Jim Morrison (177).

Speaking about her new album ‘Happier Than Ever’ last week, Eilish said that making the record was “the most fulfilling, most satisfying and profound experience I’ve ever had with my music”.

“I feel like crying,” she wrote on Instagram. “I grew so much in the process of making this album and experienced so much self-realisation and self-reflection. I wish I could go back and make this album all over again because it was some of the best nights in my life.”