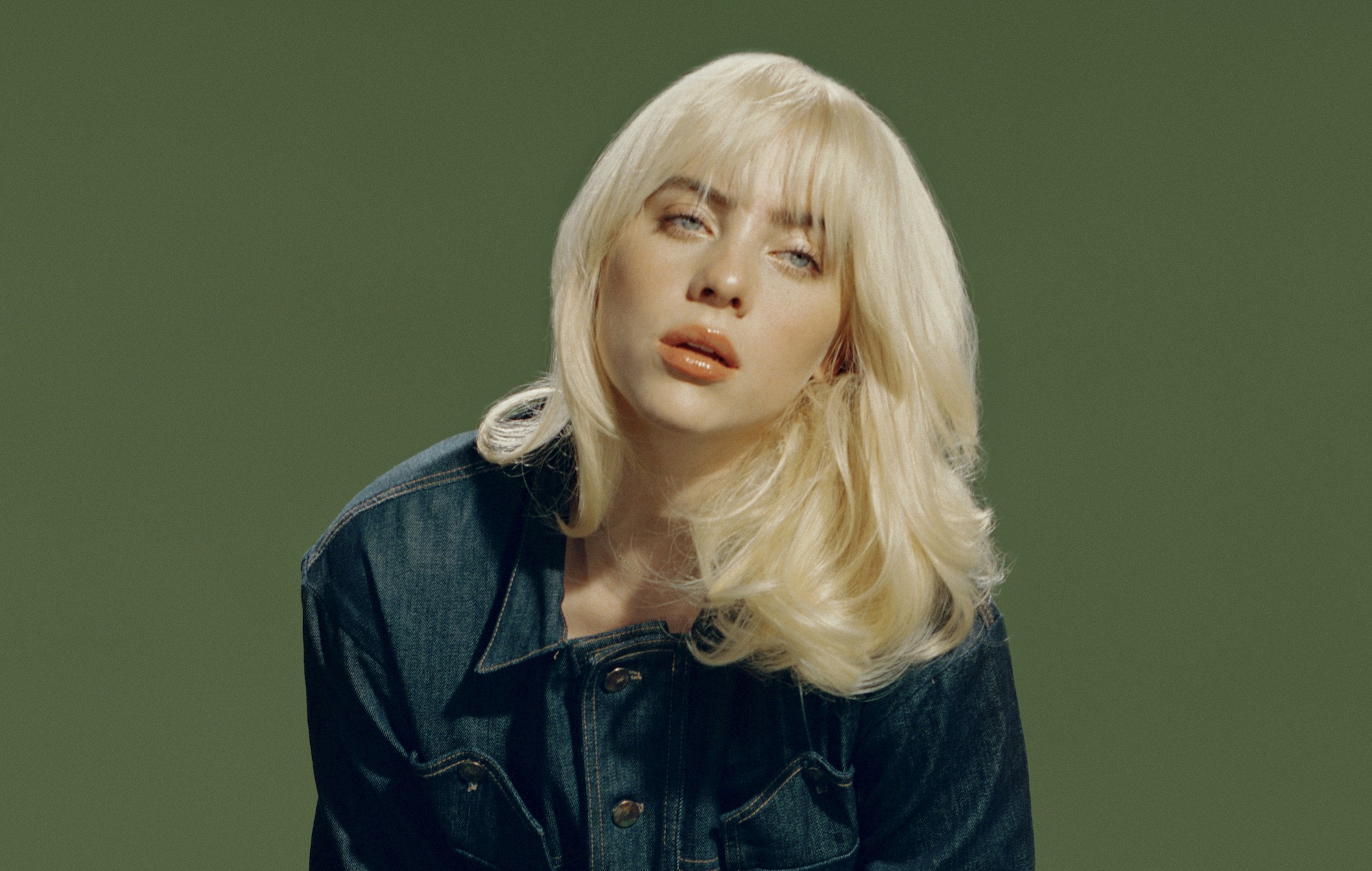 Billie Eilish has spoken about trying to control the narrative around her by wearing baggy clothes, saying it “didn’t really work”.

The pop star is known for wearing baggy outfits on stage and in public appearances and, in a campaign for Calvin Klein in 2019, revealed she did so to stop people from having opinions on her body.

In a new interview for Vogue Australia, Eilish said the tactic hadn’t worked. “It’s a ton of work to try to control the image and you can only do it so much, because people are gonna think whatever they think,” she said. “But it has been so vitally important to have the image that I want, and try to be seen how I want to be seen.”

She added: “Of course, it didn’t really work. It’s really hard to control the narrative in a position like mine, right? You can’t really control it that much, but you can try.”

The star recently spoke out about the reaction to her British Vogue cover, in which she ditched the oversized clothes to pose in a range of lingerie. “I saw a picture of me on the cover of Vogue [from] a couple of years ago with big, huge oversize clothes [next to the new Vogue cover]. Then the caption was like, ‘That’s called growth’,” she said.

“I understand where they’re coming from, but at the same time, I’m like, ‘No, that’s not OK. I’m not this now, and I didn’t need to grow from that’.”

Eilish will release her second album ‘Happier Than Ever’ on July 30 and released the latest track from it in the form of ‘NDA’ earlier this month (July 9). The singer shared a live version of the track yesterday (July 16).

Speaking about ‘Happier Than Ever’ in a recent interview, the star said it is “much better” than her debut ‘When We All Fall Asleep, Where Do We Go?’,