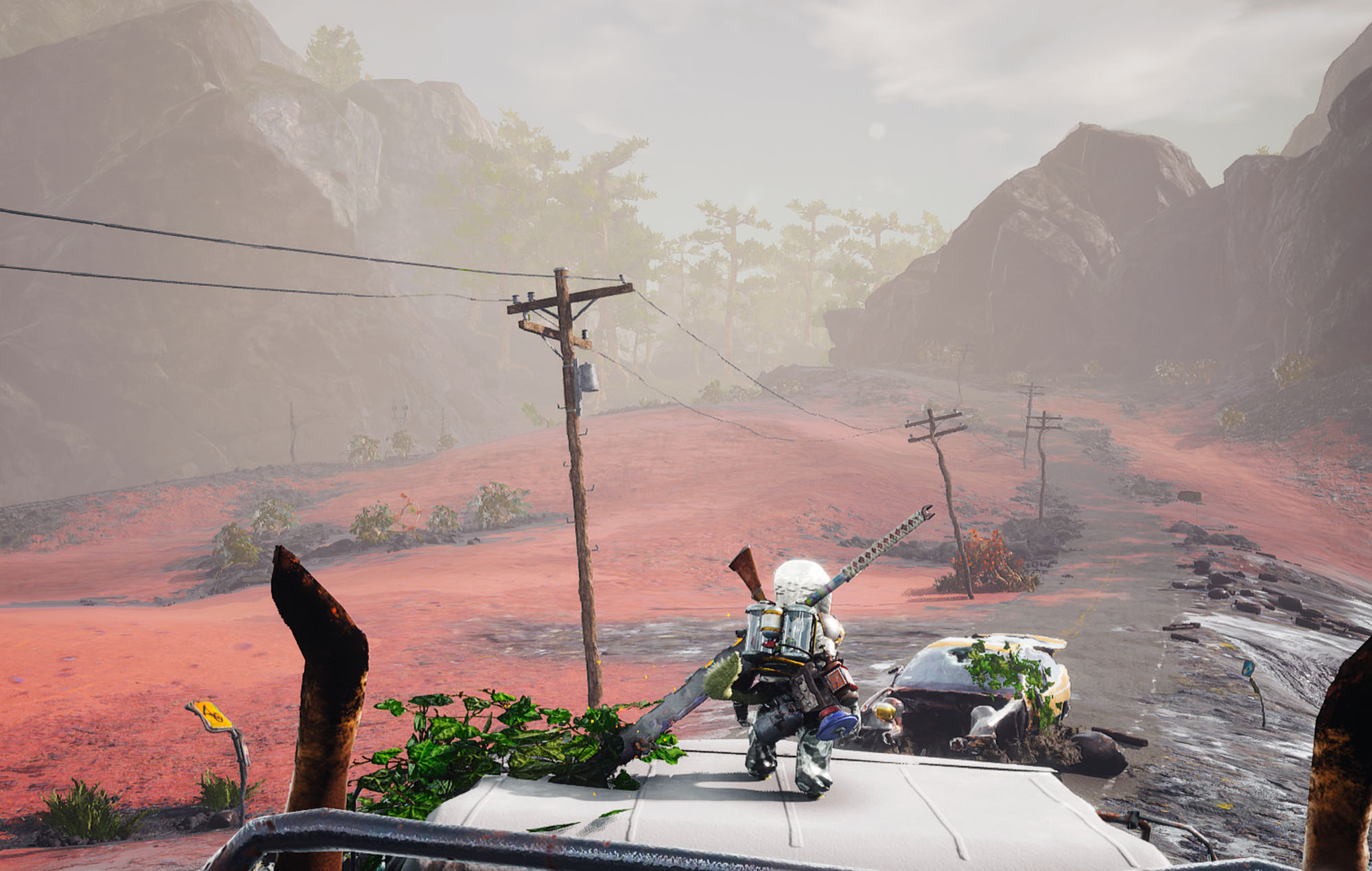 Action-RPG Biomutant has been a surprise success for developer Experiment 101 and publisher THQ Nordic, with the game having recouped its development costs just one week after its release in May 2021.

The game has also now hit a sales milestone, with more than one million copies of the game having sold to date (presumably across all formats, though this is unspecified).

The figures come from parent company Embracer Group’s Q1 2021 interim report (as spotted by VGC), where the business reported adjusted earnings per share were up 52 per cent. Biomutant’s success was described as a “key contributer”, along with the acquisition of Gearbox Software and mobile game maker Easybrain.

“The main revenue driver in the quarter was the release of Biomutant from our internal studio Experiment 101,” the report states. “So far, the game has sold more than one million copies. The full investment into development and marketing as well as the acquisition cost for Experiment 101 and the IP, was recouped within a week after launch.”

Biomutant launched to mixed reception – NME‘s review awarded it three out of five, with Luke Shaw saying “It’s never bad, but it’s not great either. A muddle of open-world cliches and a confused narrative bog down what could be a fun breezy experience.”

The Swedish Embracer Group has been on a shopping spree this year. On top of Gearbox and Easy Brain, it also spent $313 million in early August 2021 to acquire eight more studios, including 3D Realms and Easy Trigger. The holding company now owns over 70 studios in total.

3D Realms itself just announced that it will be publishing Cultic, a “crunchy” retro shooter in the vein of classic Doom and Hexen titles.