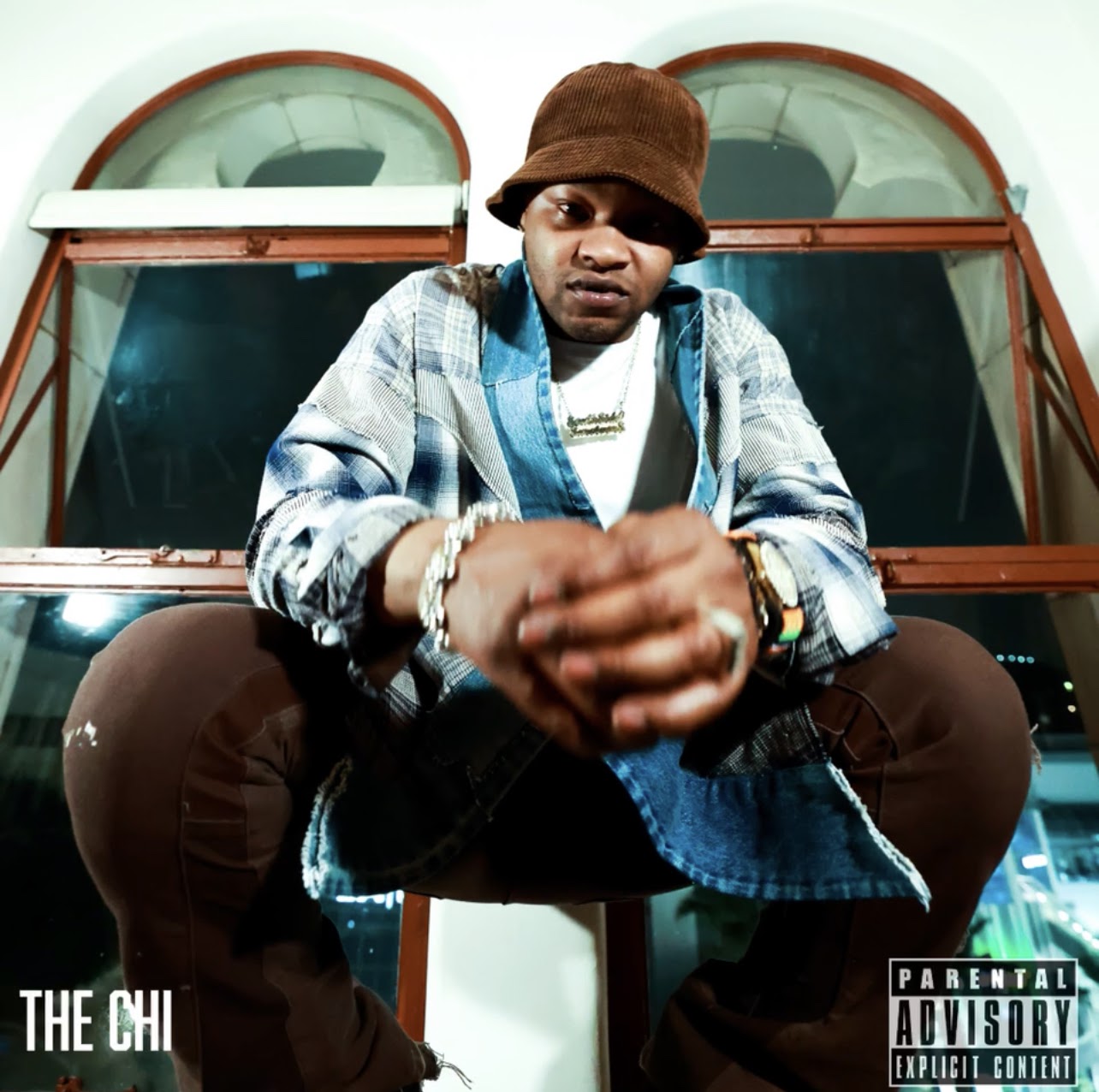 The fourth season of Showtime’s drama series The Chi is currently under way (at the time of this piece). A native of the city where the show is based, BJ The Chicago Kid returns from a brief hiatus with an original song for the series.

Produced by Jairus “Jmo” Mozee,”The Chi” is BJ’s personal ode to the city. Having been featured on the episode 403 of the series, the song has now been released for wider consumption. Take a listen below.