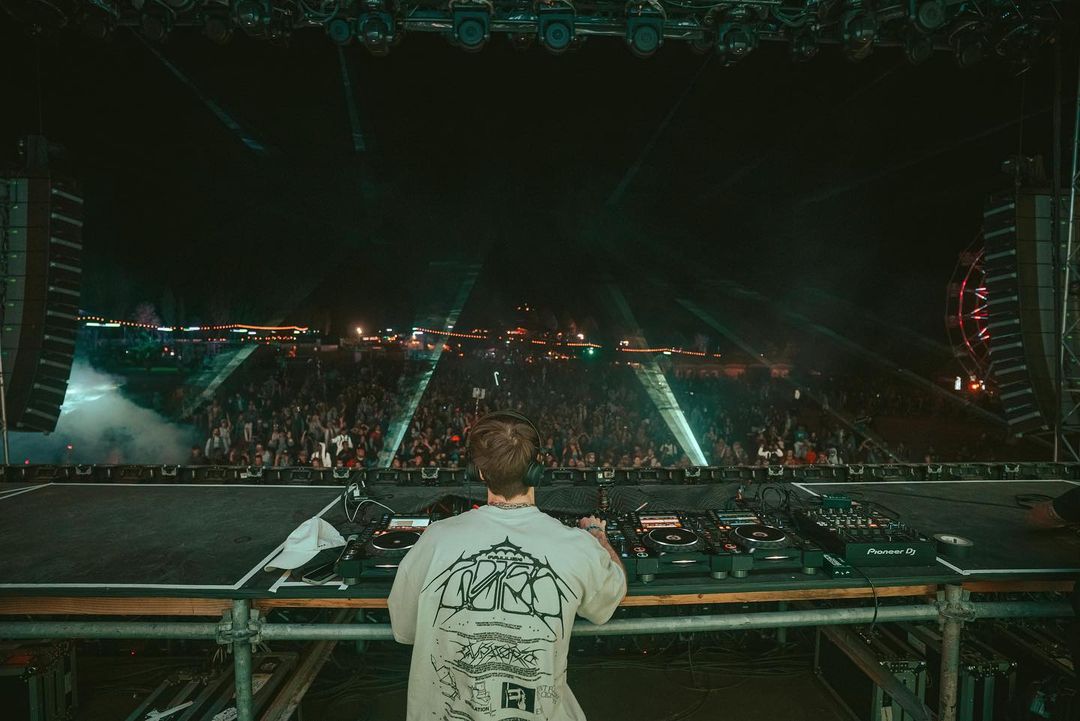 Blanke was visibly caught off guard in front of a Red Rocks crowd during a Seven Lions‘ show earlier this summer, when the masses gave an overwhelmingly positive response to an unnamed new tune he’d been holding onto. Originally intending to keep it stored in the vault for the indeterminate future, Blanke made the sage audible to strike while the iron was hot, signaling the ID’s green light to Ophelia Records and closing out a short release gap on one of electronic music’s most in-demand labels of the moment with “Boom.”

When it comes to aced track titles, “Boom” is a dead-on bullseye, polished with frame-worthy artwork designed by Ryan Richmond to boot. Blanke branded it the “heaviest record [he’s] ever made,” and has without a doubt delivered free of even a slight exaggeration, as the producer continues building out his nearly faultless arsenal of setlist weapons.

The night at Red Rocks, “Boom” sent everyone in attendance into total disarray for good cause, driving straight off the rails with speaker-crushing dubstep. Ultimately, the track may wind up going down as Ophelia Records’ hardest-hitting original work over the label’s three-year catalog—it packs a thundering punch. Listen below.