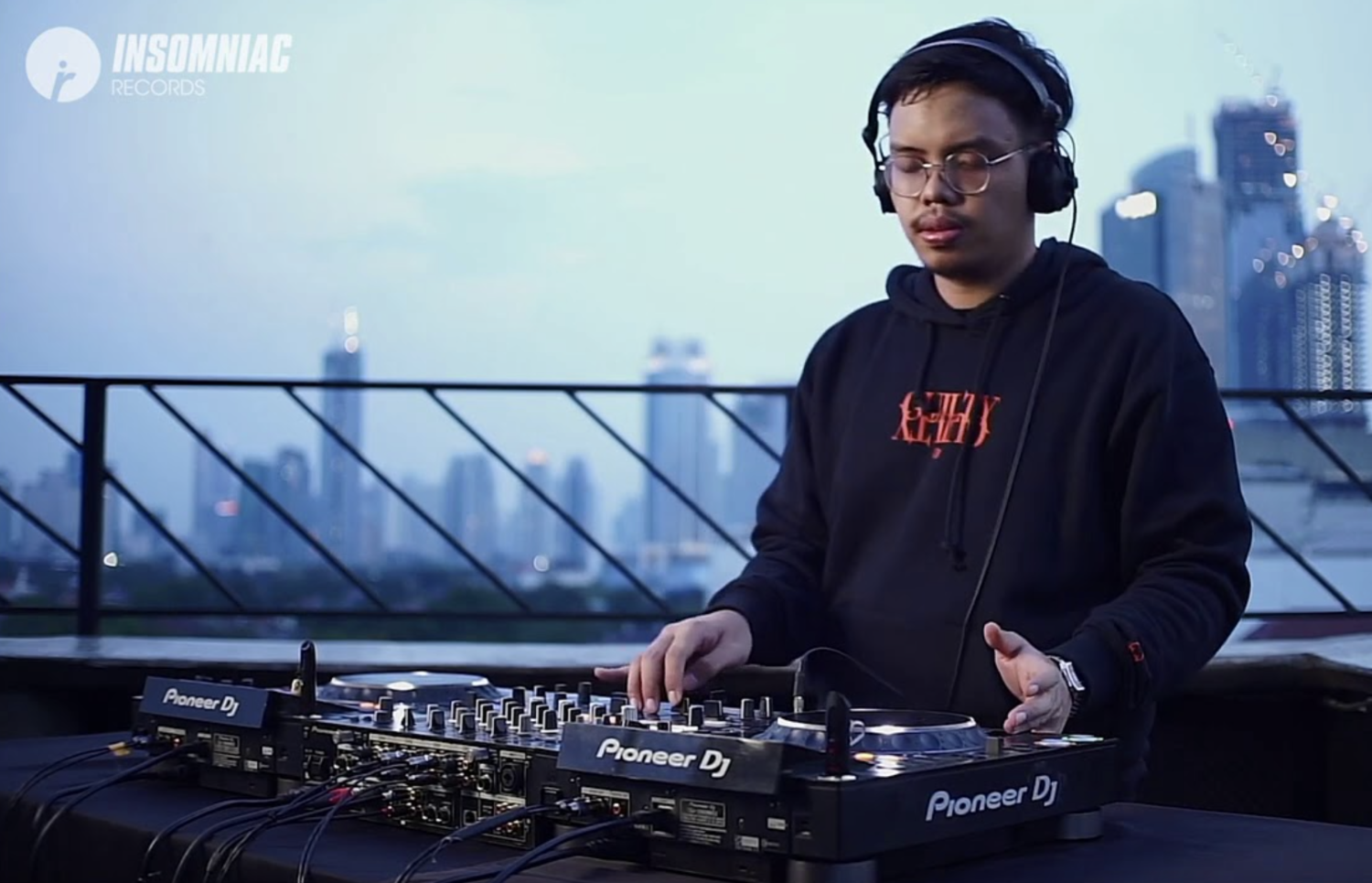 If we’ve said it once, we’ve said it a thousand times: Bleu Clair is on the path to becoming a top-line name in house music. It’s worth floating out the idea that Dancing Astronaut‘s Artist to Watch in 2021 selectee could very well wind up converting that into a breakout artist title when it’s all said and done, but for now, Bleu Clair is clocking in “Have Me All” as release number six of the year as he continues to warm up for his stereoBLOOM set at EDC Las Vegas in October.

Ticketing his first original on Insomniac Records dating back to his Hypnotized EP and prologued with a cryptic, spine-chilling social teaser that simply read “new chapter,” “Have Me All” sees Bleu Clair match up alongside one of his close friends, ascending singer-songwriter, Jelita. This time around, Bleu Clair’s latest surprisingly wasn’t a member of his ID vault and serves as a healthy reminder that being underscored as a “consistent” producer shouldn’t be taken lightly in this current day and age. Coated with his unremittingly artful tech house—acting as somewhat of a “Beat Like This” successor—and both Jelita’s magnetic vocals and a ringing vocal chop-laden summit, “Have Me All” is a court-side view of the Indonesian ace gallantly doing what he’s continuously done best.