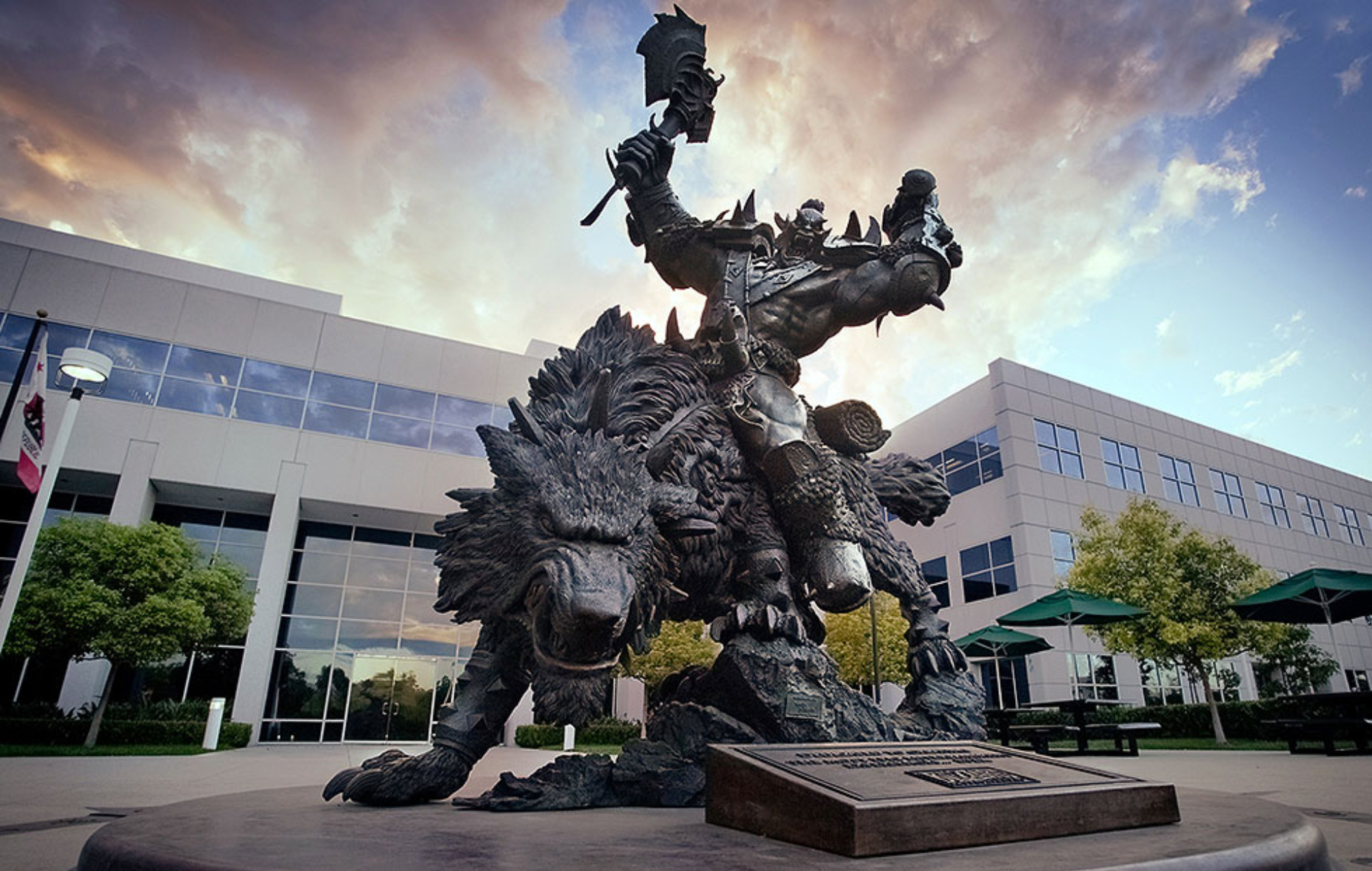 Another senior figure has left Blizzard Entertainment following the ongoing lawsuit and allegations on abuse and sexual harassment that has rocked the company in recent weeks.

As reported in Bloomberg, an Activision Blizzard spokesperson has confirmed that Jesse Meschuk, formerly Blizzard’s senior vice president of HR, is “no longer with the company”.

Meschuk was the most senior figure in Blizzard’s HR, which allegedly worked to cover up abuses. According to a report from Axios, who spoke with dozens of current and former employees, Blizzard’s HR department had “actively shielded” abusers from punishment related to complaints made against them.

These extended to examples of retaliation against an employee who made a complaint against a manager, while another reported physical abuse from a coworker. In one instance, a former employee named Nicki Broderick says she reported her manager after they got into a heated argument and was met with skepticism as she “wasn’t more hysterical”.

Meschuk’s departure follows Blizzard president J. Allen Brack “stepping down” from the company to be replaced by both Jen Oneal and Mike Ybarra.

Having been with the company since 2006, Brack made a statement, saying, “I am confident that Jen Oneal and Mike Ybarra will provide the leadership Blizzard needs to realize its full potential and will accelerate the pace of change.”

Brack was one of two individuals named in the California lawsuit, the other being Alex Afrasiabi, a former creative director for World of Warcraft, who was fired last year for “misconduct” following a separate internal investigation.