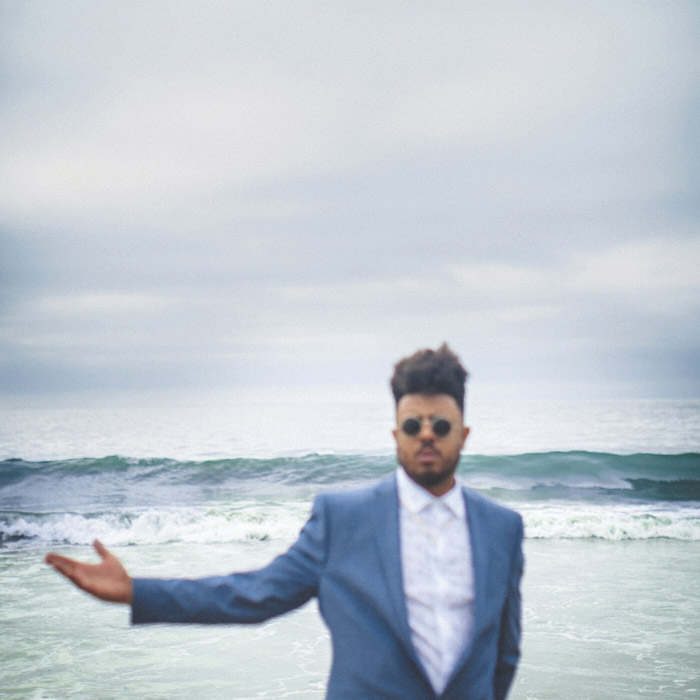 Fresh off providing The Narrative with Mickey Factz and Nottz, Blu is back at the DopeHouse with the release of his new album, The Color Blu(e).

The LA rapper’s first release since reuniting with Exile last year on Miles: From An Interlude Called Life, the album is one of Blu’s most conceptual projects to date. An artistic thesis statement, celebrating and reflecting on the artist’s creative journey.

“This album is the ultimate cartoon series about myself,” Blu explains. “The Color Blu(e) is the cool breeze. Another day in the life of being Blu.”

Equipped with 11 songs – each with the word “Blu(e)” featured in the title – Blu delivers his unapologetically personal rhymes over production by Exile, J57, and Sirplus.

Press play and add The Color Blu(e) wherever you get music.