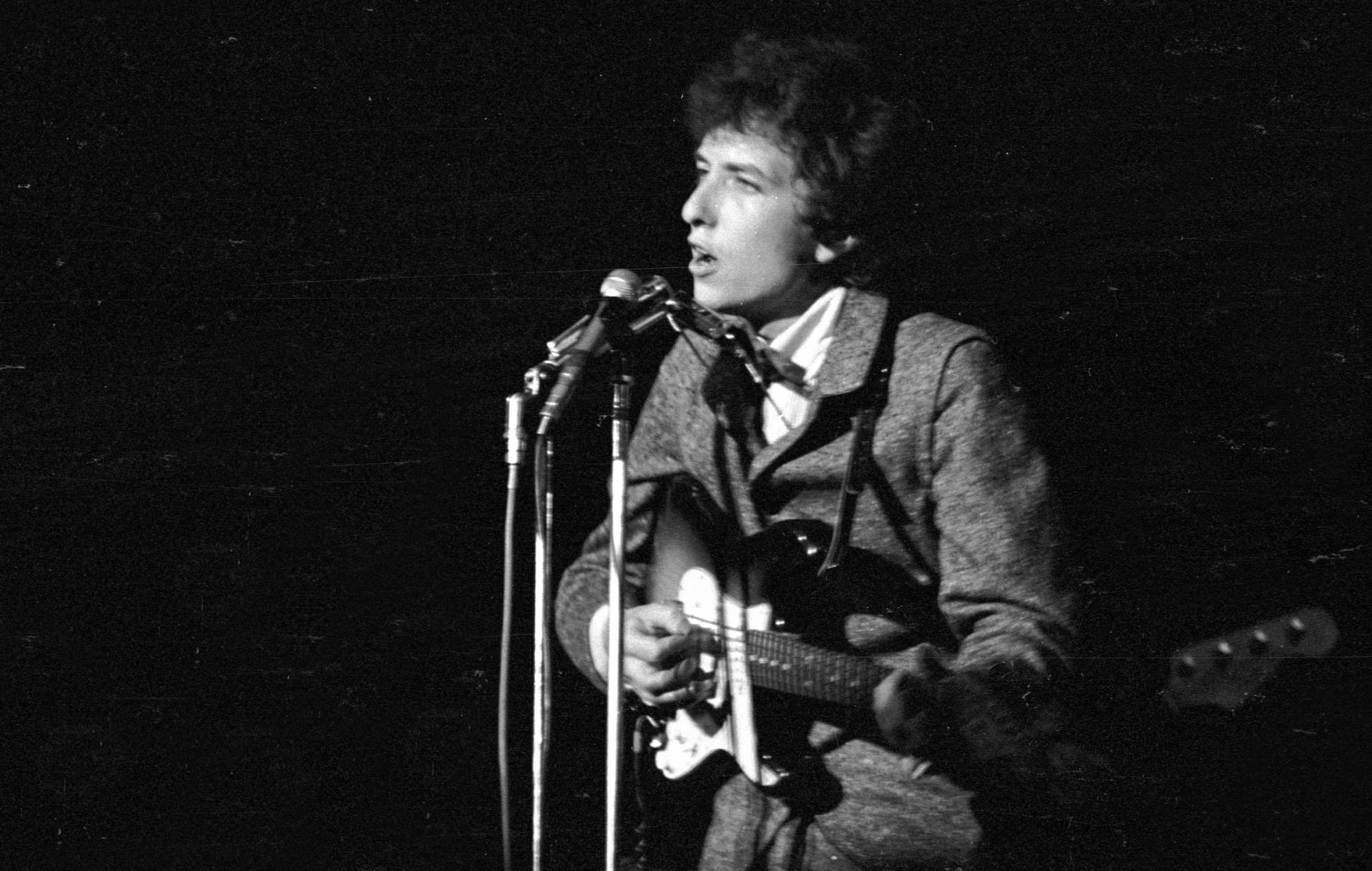 Bob Dylan has been accused of assault, battery, false imprisonment and infliction of emotional distress by a woman who was aged 12 at the time of the alleged incidents. A representative for Dylan has denied the claims.

A lawsuit filed on Friday (August 13) to the Manhattan Supreme Court – just before the closure of the “lookback window” created by the Child Victims Act – claims that Dylan, then aged in his mid 20s, plied the claimant with drugs and alcohol before sexually abusing her.

Per the lawsuit, as reported first by The New York Daily News, it’s alleged that over the course of six weeks between April and May of 1965 Dylan “befriended and established an emotional connection” with the girl (identified in the suit by the name “J.C.”) and both physically and emotionally abused her.

A representative for Dylan told the outlet: “The 56-year-old claim is untrue and will be vigorously defended.”

J.C. is seeking unspecified damages and a jury trial.

This is a developing story – check back for updates.