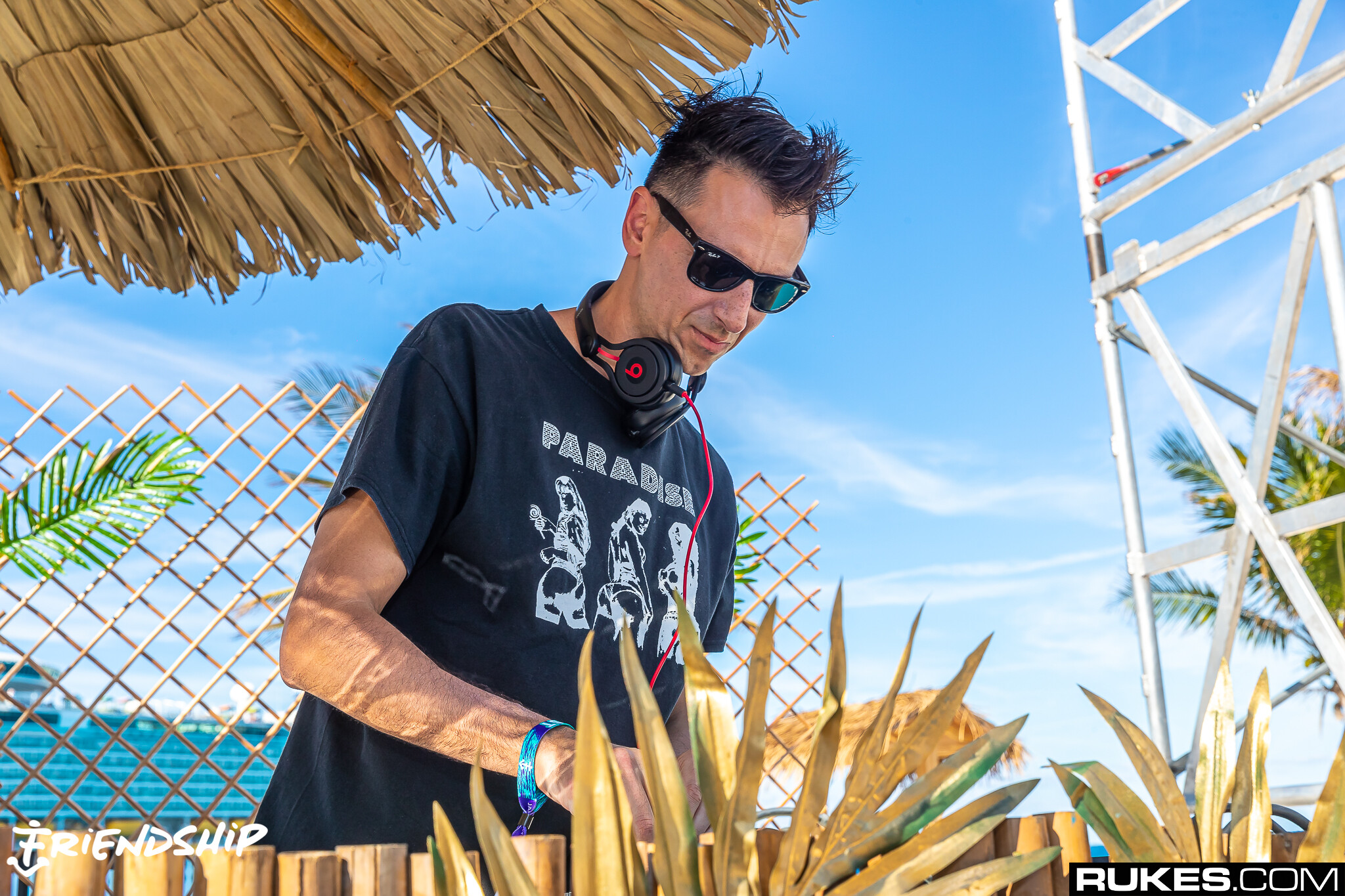 Boys Noize is giving fans a lot to look forward to—and listen to—thanks to the announcement of his fifth studio album +/-, which coincides with the release of two new singles, “Nude” featuring Tommy Cash and “Xpress Yourself.” Both singles are out now via Boys Noize’s own BNR. The LP, pronounced “polarity,” will land on September 24 and follows 2016’s Mayday.

The producer contextualized the project’s conceptual basis in an official release, stating,

“The album dives into the polar tension between the musical styles and worlds I find myself in. When you combine opposites, something transcendent can take place, something greater than the two parts. And with music, it becomes a magic that can create new worlds.”

+/- will come with a visual experience complete with illustrations, iconography, and other artwork thanks to Boys Noize’s artistic interplay with visual artist Eric Timothy Carlson. The art will feature an esoteric key of glyphs and symbols, mapping contradictory influences and emotions, in a nod to the album’s theme.