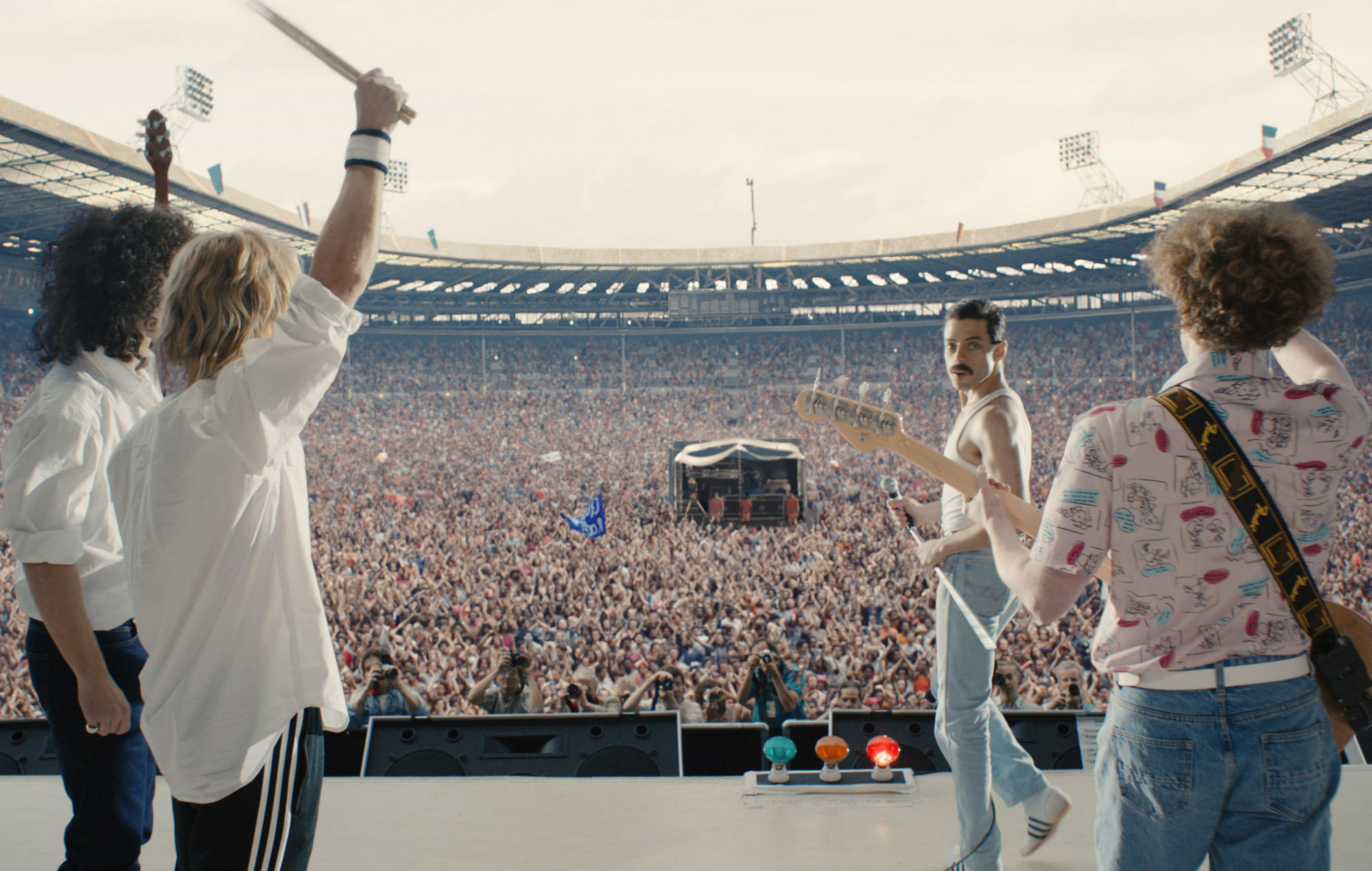 Brian May has teased that a sequel to 2018’s Bohemian Rhapsody could be on the cards.

The Queen guitarist has said the band are “looking at ideas” for a possible sequel to the Freddie Mercury biopic, which earned Rami Malek an Oscar for Best Actor.

Speaking on Instagram Live about a sequel, May said: “We are looking at it. Yeah, we have been looking at ideas.”

He added: “It’s going to be hard to follow that one as none of us could have predicted how massive that was going to be.

“We put a lot of heart and soul into making it and no one could have predicted [its success] as it was bigger than Gone With The Wind. But yes, we are thinking maybe it could happen, but it would have to be a great script. It’s going to take a while to figure that out.”

May has previously cast doubt on the chances of a sequel, stating just last year how they “don’t really think there’s another movie there”.

Despite a mixed reception from critics, Bohemian Rhapsody was a huge success, winning four Oscars for Best Actor, Film Editing, Sound Editing and Sound Mixing. The film also grossed over $900million at the box office against a budget of $52million.

The film, however, is also known for its troubled production, with Sacha Baron Cohen originally cast to play Mercury before leaving the role due to creative differences. Original director Bryan Singer was also fired from production in December 2017 due to on-set clashes, with Dexter Fletcher, who went onto direct Elton John biopic Rocketman, hired to complete the film.

The biopic concluded with Queen’s historic performance at Live Aid in 1985. A sequel could look to explore Mercury’s death in November 1991.