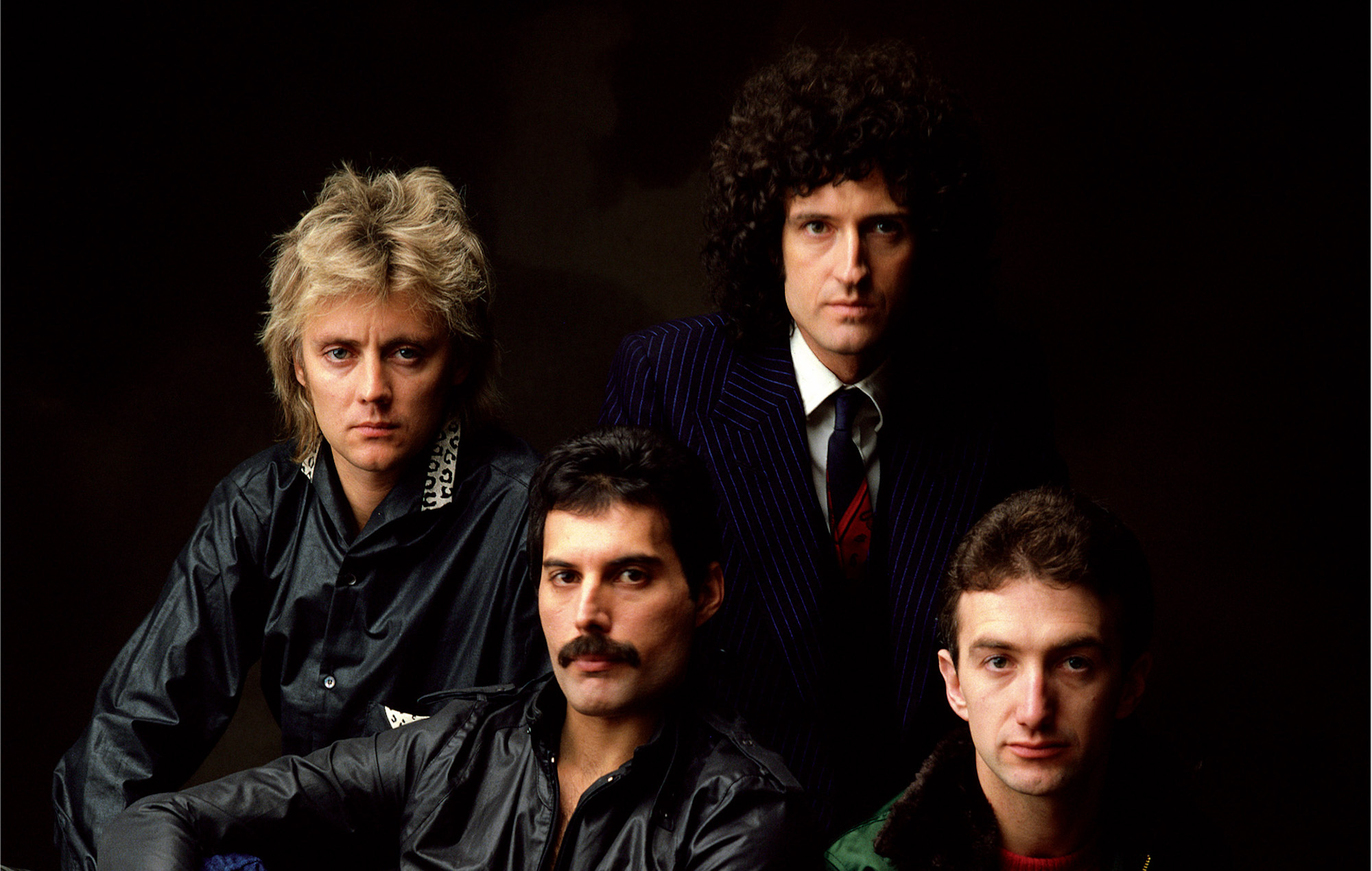 Roger Taylor has revealed that Queen bandmate Brian May started working on a new song for the band but then “suddenly lost interest”.

The pair started work on a new track with Adam Lambert – who has fronted Queen since 2011, following the death of original frontman Freddie Mercury in 1991 – but guitarist May doesn’t seem to be a fan of what they laid down.

“Well, Brian suddenly lost interest and I don’t really know why,” Taylor told MOJO (via Contact Music. “We started it in Nashville when we were all quite tired.

He continued: “We couldn’t decide on a title and the lyric felt a little too negative for Queen, maybe. But it was pretty damn good, and I hope it comes to light.”

The longstanding Queen drummer also talked about the possibility of him and May reconnecting with former Queen bassist John Deacon, who stopped playing with the band in the mid-’90s.

“It’s a lovely fairy tale, but to be honest I don’t think so. John’s like a hermit, really,” Taylor said. “I don’t think he’s quite equipped for that – he’s really fragile. He can’t deal with company or the outside world, so far as I know.”

He added: “I guess he just sits there counting his money.”

Meanwhile, Taylor has lashed out at those who refuse to vaccinate themselves against COVID-19, saying that they “must be ignorant and stupid”.

He made his comments in a recent episode of the Consequence podcast, Kyle Meredith With. He appeared on the show to speak about his new solo album ‘Outsider’ noting that it was largely influenced by last year’s lockdowns in Europe and the UK.

Citing the single ‘Isolation’ as one primarily inspired by the lockdowns, he said: “I think in Europe it was very serious, and I really felt for people in Milan. You know, locked up in a one room apartment, that was a scary time.”

Meanwhile, an “immersive” pop-up shop dedicated to Queen has opened in London, running until early next year.