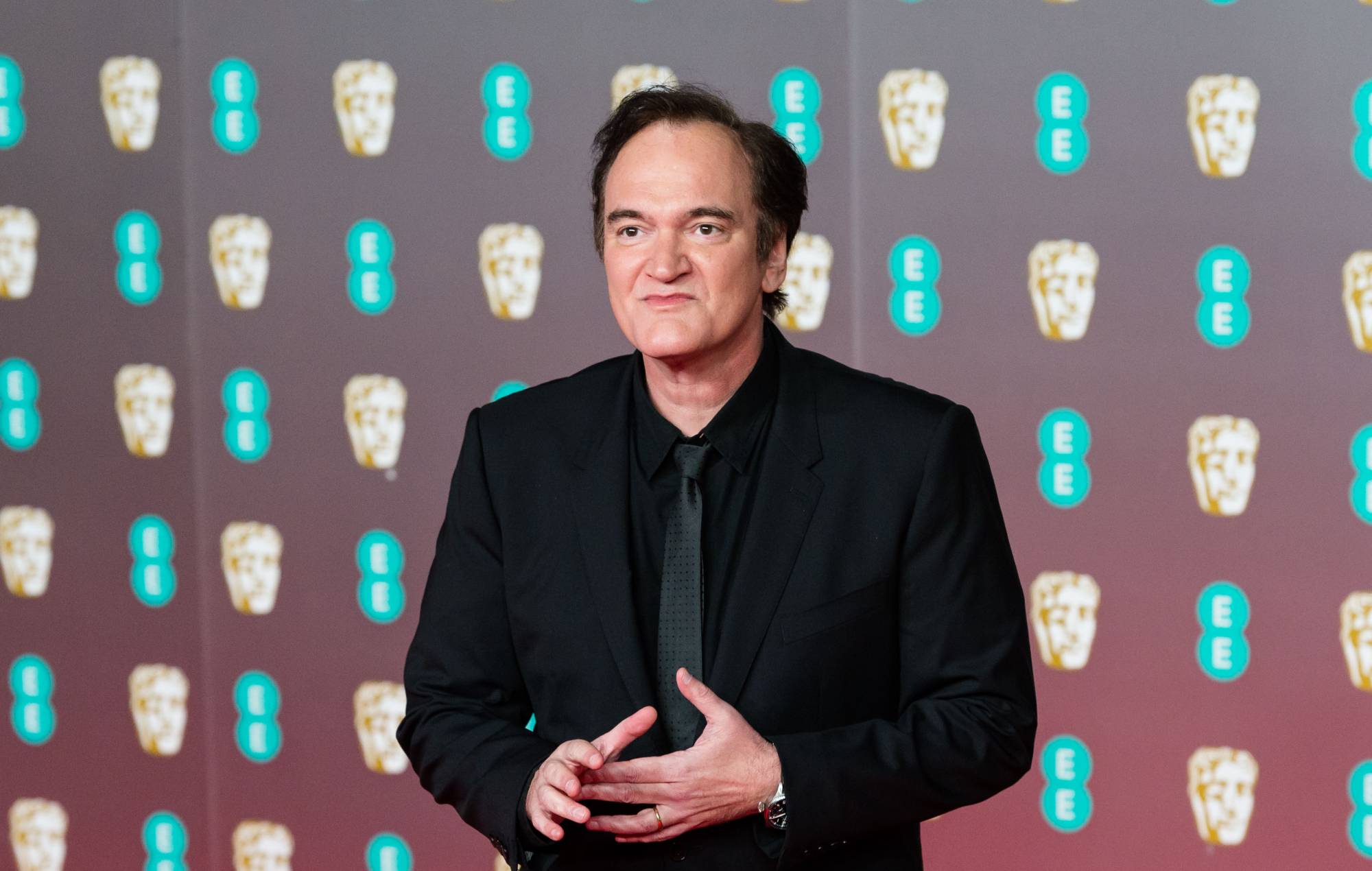 Shannon Lee has once again called out Quentin Tarantino for his recent criticism of her late father.

In an open letter penned for The Hollywood Reporter, Lee said she is “tired of hearing from white men in Hollywood that [Bruce Lee] was arrogant and an asshole”.

The letter has been shared in response to comments Tarantino made on The Joe Rogan Experience last week (June 29).

During his recorded appearance, Tarantino defended his portrayal of Lee in Once A Time In Hollywood. Lee (played by Mike Moh) features in a single scene in the film where he is defeated in a fight and consequently humiliated by Brad Pitt‘s character Cliff Booth.

“I can understand his daughter having a problem with it. It’s her fucking father. Everyone else: go suck a dick,” the director said.

Shannon Lee has now said that Tarantino’s judgement of her father is emblematic of a wider problem with white men in Hollywood.

“They have no idea and cannot fathom what it might have taken to get work in 1960s and 1970s Hollywood as a Chinese man with (God forbid) an accent,” she wrote.

Lee commented that Tarantino’s remarks have arrived at an especially harmful time for the Asian American community.

She added: “At a time when Asian Americans are being physically attacked, told to “go home” because they are seen as not American, and demonised for something that has nothing to do with them I feel moved to suggest that Mr. Tarantino’s continued attacks, mischaracterisations and misrepresentations of a trailblazing and innovative member of our Asian American community, right now, are not welcome.”

This is not the first time that Lee has spoken out about Tarantino’s comments about her father.

In response to the director calling the martial arts star a “kind of an arrogant guy” at a press conference in Moscow, Lee responded via Variety: “He could shut up about it. That would be really nice.”