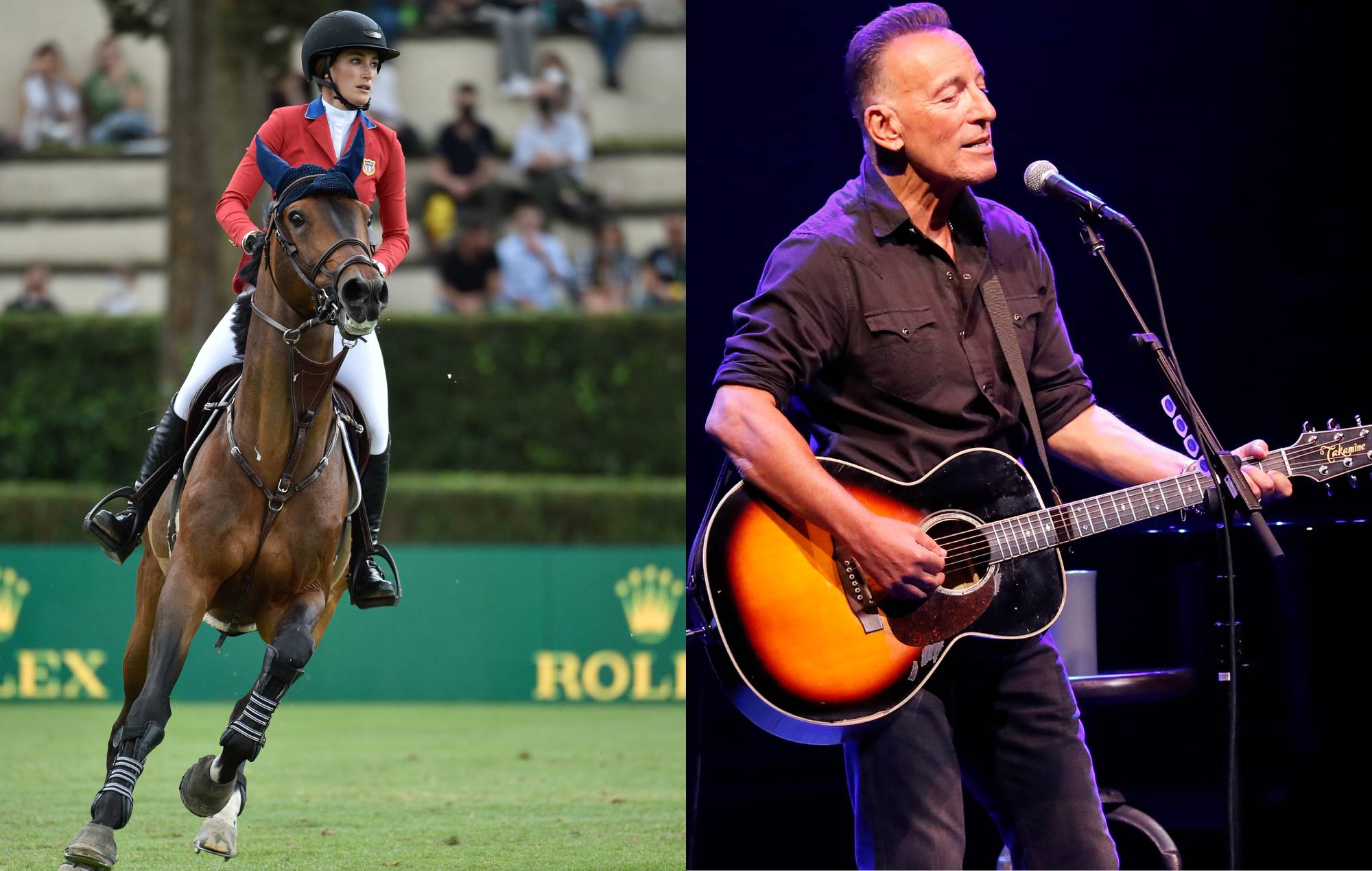 Bruce Springsteen‘s daughter has failed to qualify for the Equestrian Park individual jumping finals at the Olympics 2020.

As previously reported, 29-year-old Jessica Springsteen – the daughter of The Boss and Patti Scialfa – competed as the youngest member of the US showjumping team at the Tokyo games today (August 3).

Jessica is ranked in the world’s top 15 and was vying for glory in the team event, alongside team members Kent Farrington and Laura Kraut. She had to secure a top 30 finish in the individual class to confirm her place in tomorrow’s final (August 4).

As ESPN reports, however, her horse ran into trouble at the 14-jump course’s 11th obstacle. The pair earned four penalty points after knocking down a rail, although Jessica’s score was high enough to keep her on the bubble. She was eliminated approximately one hour after riding.

Despite today’s elimination, Jessica will compete in the jumping team event this Friday (August 6).

“All in all, I’m thrilled with the round, and I’m excited for the rest of the week,” she said following the jumping finals.

Jessica Springsteen has been riding her 12-year-old horse, Don Juan van de Donkhoeve, for around two years. She was an alternate for the London Summer Olympics in 2012 but did not participate.

Speaking ahead of today’s finals, Jessica said: “I am so excited to represent my country at this level. It is something I have always dreamt of, and I am just really looking forward to the experience.

“Just to be selected on this team that I have looked up to throughout my career has been a huge honour for me.”

Jessica’s dad Bruce, meanwhile, is set to perform at New York’s ‘Homecoming Concert’ on August 21 alongside The Killers, Paul Simon and Patti Smith.

Earlier this year, Springsteen said he hoped to resume touring in 2022 after the coronavirus crisis prompted an enforced break. Last year did, however, see The Boss release his 20th studio album, ‘Letter To You’.