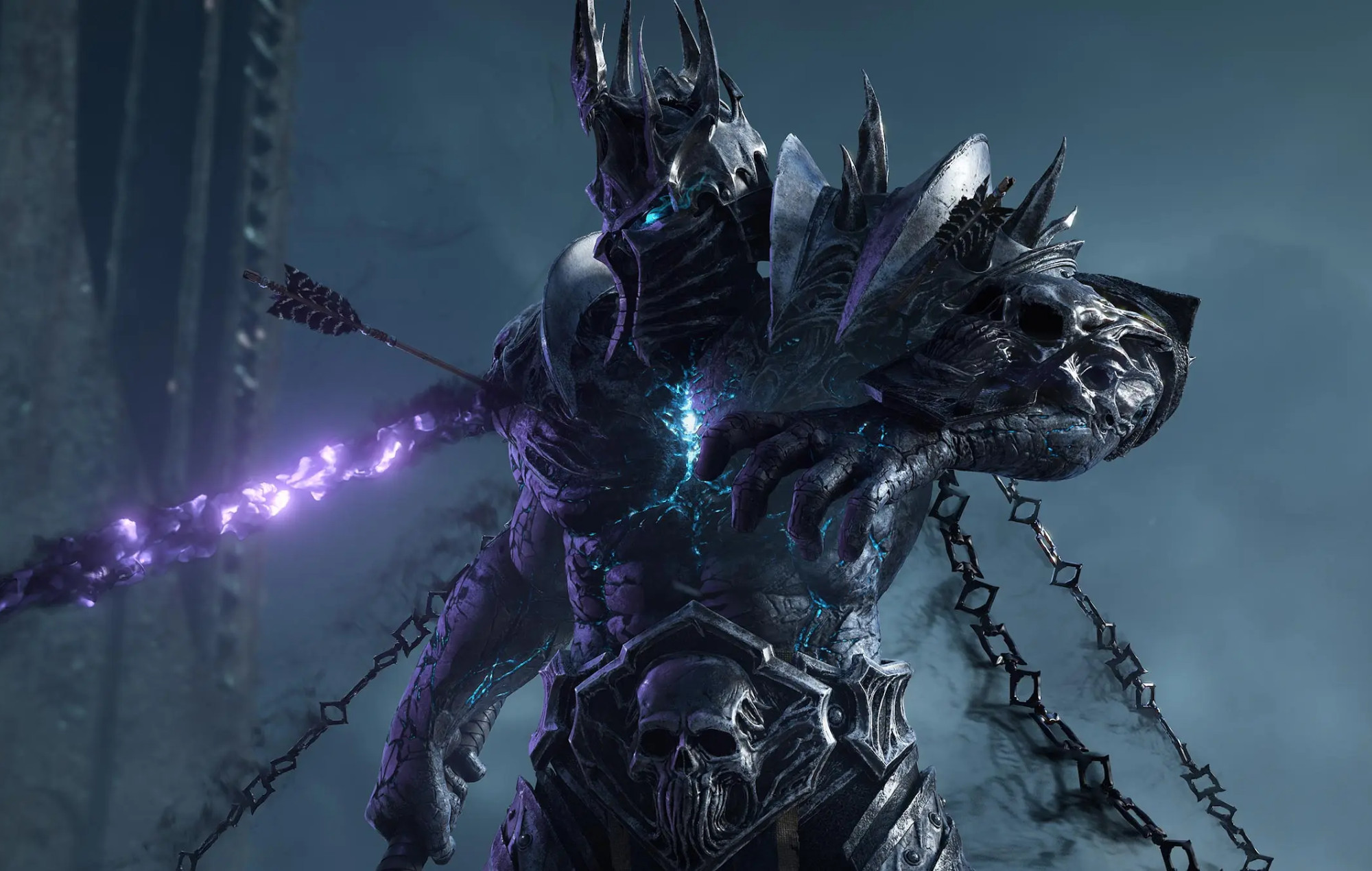 The State Of California has expanded its ongoing lawsuit against Activision Blizzard to include contracted workers.

The lawsuit, which was filed late last month, alleges Activision Blizzard employees face “constant sexual harassment, including groping, comments and advances” while at work. In the time since the lawsuit went public, many individuals have come forward with their own stories of harassment at the company, which led to employees staging a day of protest.

The State Of California (SOC) has now added contracted workers to the female full-time employees it is suing Activision on behalf of. Activision Blizzard has also allegedly interfered with the investigation, according to the Department of Fair Employment & Housing.

Axios obtained a copy of the updated complaint, which was filed on Monday. In the complaint, the SOC changes the definition of the group wronged by Activision Blizzard to include employees, contingent and temporary workers.

The video game industry largely operates on temporary contracts and freelance work, which could mean a lot of staff defined by those new terms were also affected by the allegedly toxic workplace.

The Department of Fair Employment & Housing also alleges that Activision Blizzard has interfered with the lawsuit through NDAs, requiring all employees to speak with the company ahead of contacting the DFEH.

Amendments to the complaint now include a claim that Activision is purposefully limiting the DFEH’s ability to: “investigate, prosecute, and remedy workplace discrimination and harassment violations on behalf of employees and contingent or temporary workers.” The complaint also now alleges that staff at Activision Blizzard shredded “documents related to investigations and complaints”.

In the time since the lawsuit was originally filed, numerous developments came to light regarding the developer. Recruiters for Activision Blizzard were asking staff to stop talking about the toxic work practices last week, as it was scaring potential candidates away. A report earlier this month also found that the publisher was accused of dead naming staff in its quality assurance team.

Activision Blizzard’s response to the lawsuit was initially combative, refuting the lawsuit and calling the allegations “distorted, and in many cases false, descriptions of Blizzard’s past”. Following a backlash to its reaction, Activision Blizzard attempted to soften its stance, recruiting law firm WilmerHale to assist with allegations. CEO Bobby Kotick also publicly responded to the lawsuit and backlash, stating: “Our initial responses to the issues we face together, and to your concerns, were, quite frankly, tone deaf.”

Shortly after hiring WilmerHale, Activision Blizzard was met with criticism over the law firm’s association with union-busting. Known for its work with Amazon, WilmerHale explains how it advises on “union awareness and avoidance.” This move came following calls for staff in the video game industry to unionise, which included a former Blizzard developer who stated that “game industry employees need advocacy and representation”.

Shareholders were also vocal about the allegations and Activision Blizzard’s lawsuit, with a representative for a group stating that Activision’s changes don’t go “nearly far enough to address the deep and widespread issues with equity, inclusion, and human capital management.” Another shareholder took further action and filed a federal securities fraud claim, alleging that the publisher had hid the severity of the lawsuit.

In other news, Microsoft has announced a Sea Of Thieves and Borderlands crossover event, which involves new themed content in Sea Of Thieves. Players can unlock a Borderlands-themed ship which includes a model of Claptrap.