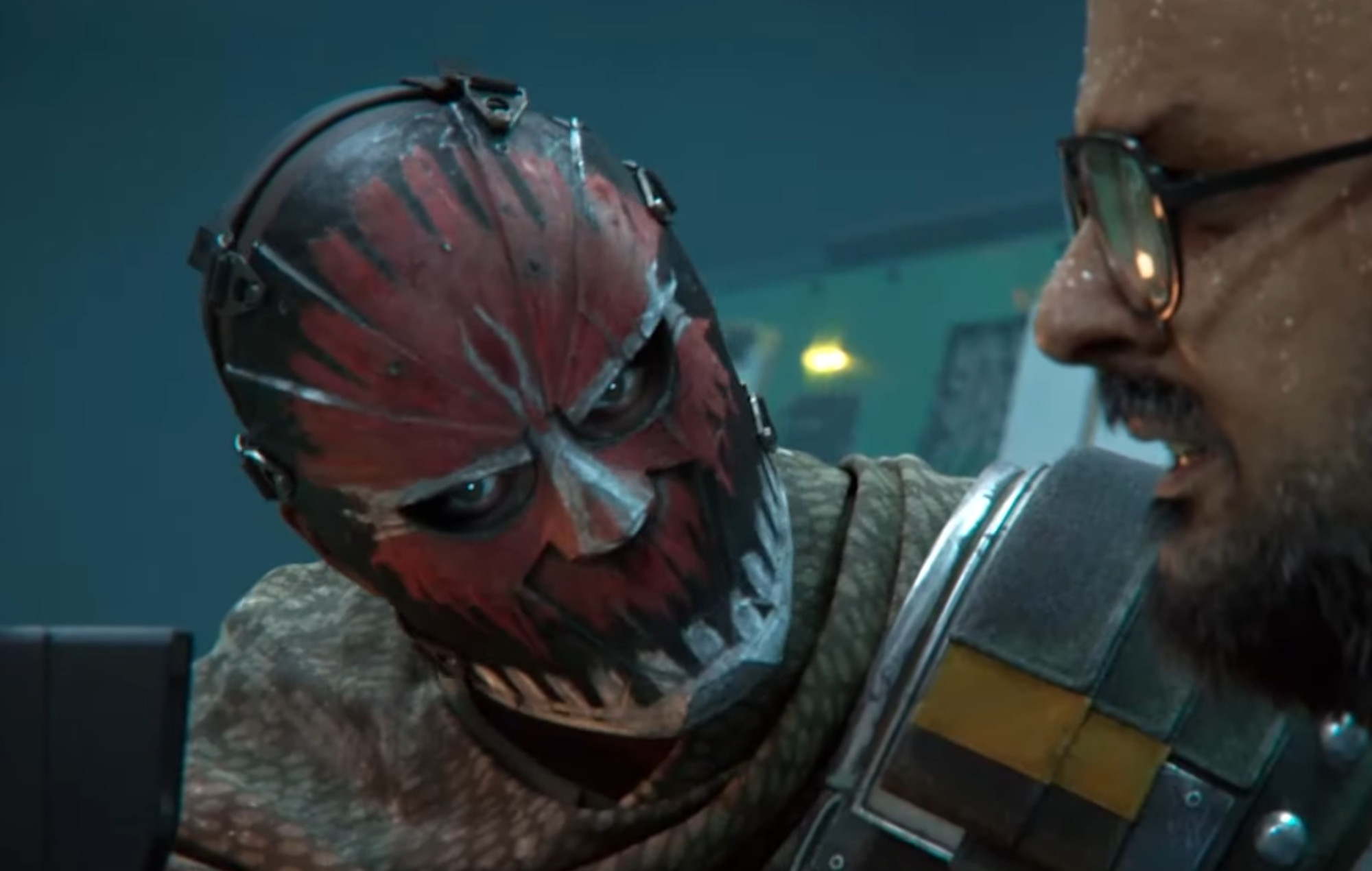 Raven Software has announced that over 50,000 accounts in Call Of Duty: Warzone have been banned in a recent update.

Coming in on Raven Software’s twitter, the numbers are made up of repeat offenders and anyone else the developer suspected. “Has been a while since our last anti-cheat update!”

Has been a while since our last anti-cheat update!

Targeting repeat offenders, and much more.

Concern also comes from the fact that Call Of Duty: Warzone is free-to-play, meaning hackers and cheaters can easily make their way back into the game post a ban wave.

There have been recent cheating issues like an “unstoppable” cheating software that used machine learning and a second PC, which was just shut down by Activision. The software, User Vision Pro, would use machine learning to automatically detect players and fire perfect shots.

The software didn’t change in-game files, which is why it went undetectable in Warzone itself.

Hackers have also been levelling up high-profile Warzone players by boosting their accounts to level 1000 and unlocking weapons camos. Faze Swagg was one of the players targeted, they said “Apparently, there’s a hack around something called an unlock tool, where they can pick and choose people that unlocks everything for them as well.”

In other news, the developers behind Nickelodeon All-Star Brawl want the game to be “competitively viable”. Joel Nyström, CEO of the games developer Ludosity, said “That’s been in the conversation from the start. That’s why [Nickelodeon] came to us”.