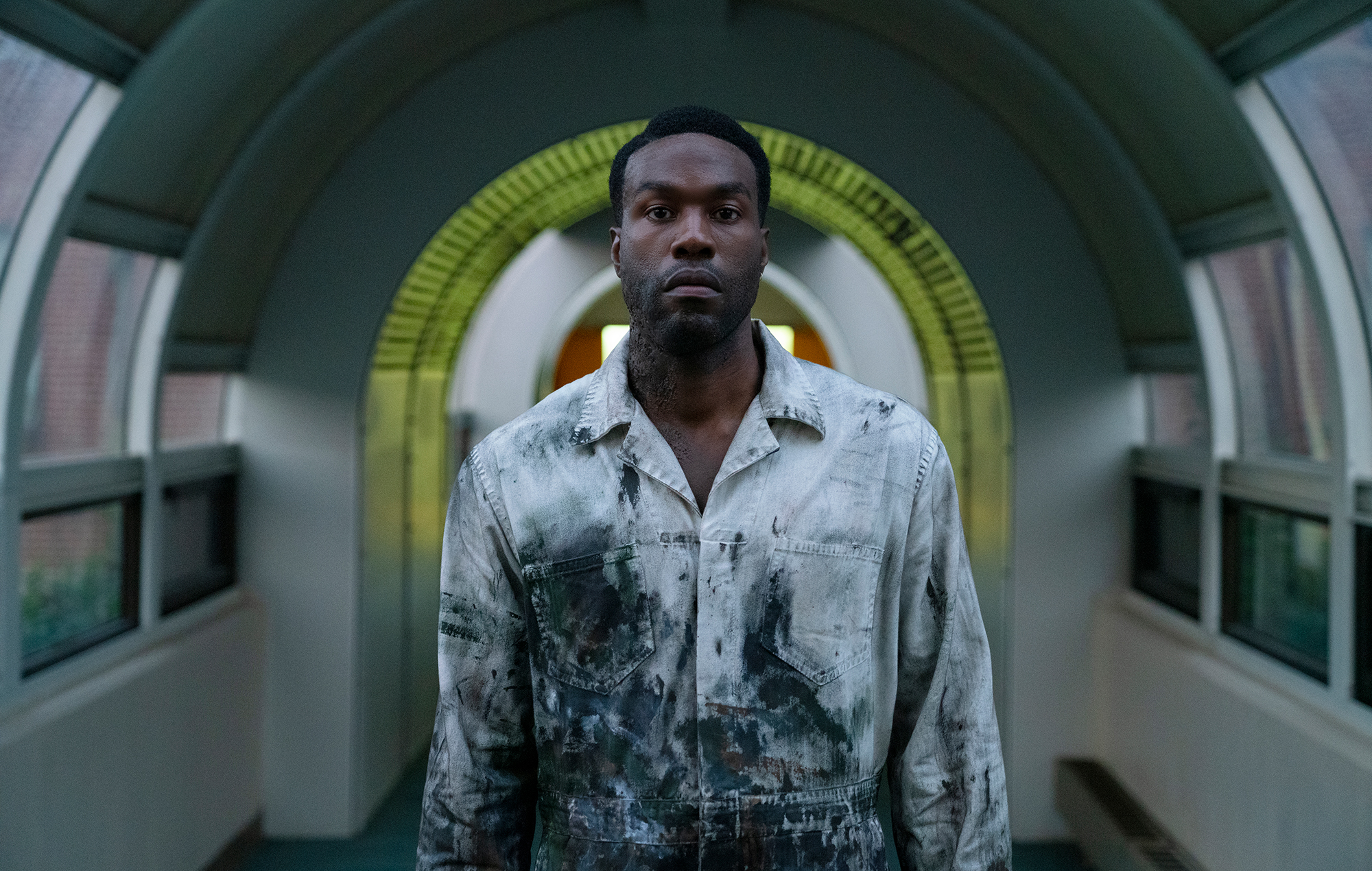 For many horror fans, Candyman is the most eagerly anticipated film of the year – even more so considering its three COVID-related delays. But while its billing as a sort-of sequel to the 1992 slasher classic is wise – two subpar sequels from the late ’90s are best forgotten – the soft-reboot approach sometimes rings alarm bells. Luckily, director Nia DaCosta has kept the big, chewy themes of the original while creating a fresh supernatural tale that’ll spook audiences anew.

Artist Anthony (Watchmen‘s Yahya Abdul-Mateen II) and his art gallery director girlfriend Brianna (Teyonah Parris) live the sweet life in a luxury apartment in Cabrini-Green, a former housing project on the fringes of central Chicago. Searching for inspiration, Anthony meets laundromat manager William Burke (Colman Domingo), a long-time resident who reveals the gruesome saga of the titular character. At the end of the 19th century, Daniel Robitaille was a former slave and painter who lived close by. He fell in love with the daughter of a rich white man and when she became pregnant, her father rounded up locals to chase Robitaille into some fields, cut off his hand and insert a hook into the stump. They then covered him with honey and let bees from a nearby apiary sting him to death before setting him on fire.

Since then, an urban myth spread throughout the projects – if you say “Candyman” five times in the mirror, Robitaille’s undead form will appear and murder you. Anthony uses part of the story as the basis for his new artwork and soon, the bodies start piling up again in Cabrini-Green. A gallery manager and his girlfriend, a snooty art critic, even a bunch of teenage girls all fall foul of the Candyman in a series of gruesome murders.

DaCosta’s thrilling film has a lot to say about art, gentrification, memory and race, often in the space of a single scene. There are a few well-placed jump scares and gory moments but anyone expecting a purely bloodthirsty rampage will be disappointed. This is an immaculately designed bone-chiller rather than a mindless slaughter and all the better for it. Each frame is immaculately composed, with cinematographer John Guleserian and production designer Cara Brower deserving ample credit, while well-scouted Chicago locations provide menace and beauty. Abdul-Mateen is exceptional in a demanding lead role, while Parris and the ever-reliable Domingo offer charismatic support. Get Out and Us director Jordan Peele produces and co-writes with DaCosta and Win Rosenfeld, which perhaps partly explains the Peele-ish mix of wit, tension and social commentary present throughout the lean 91-minute running time.

Bernard Rose’s original Candyman is rightly considered one of the most important ’90s horrors. DaCosta and her exceptional team have delivered a new take so strong, it might even be an upgrade. Put another way, the new Candyman is the bee’s knees.