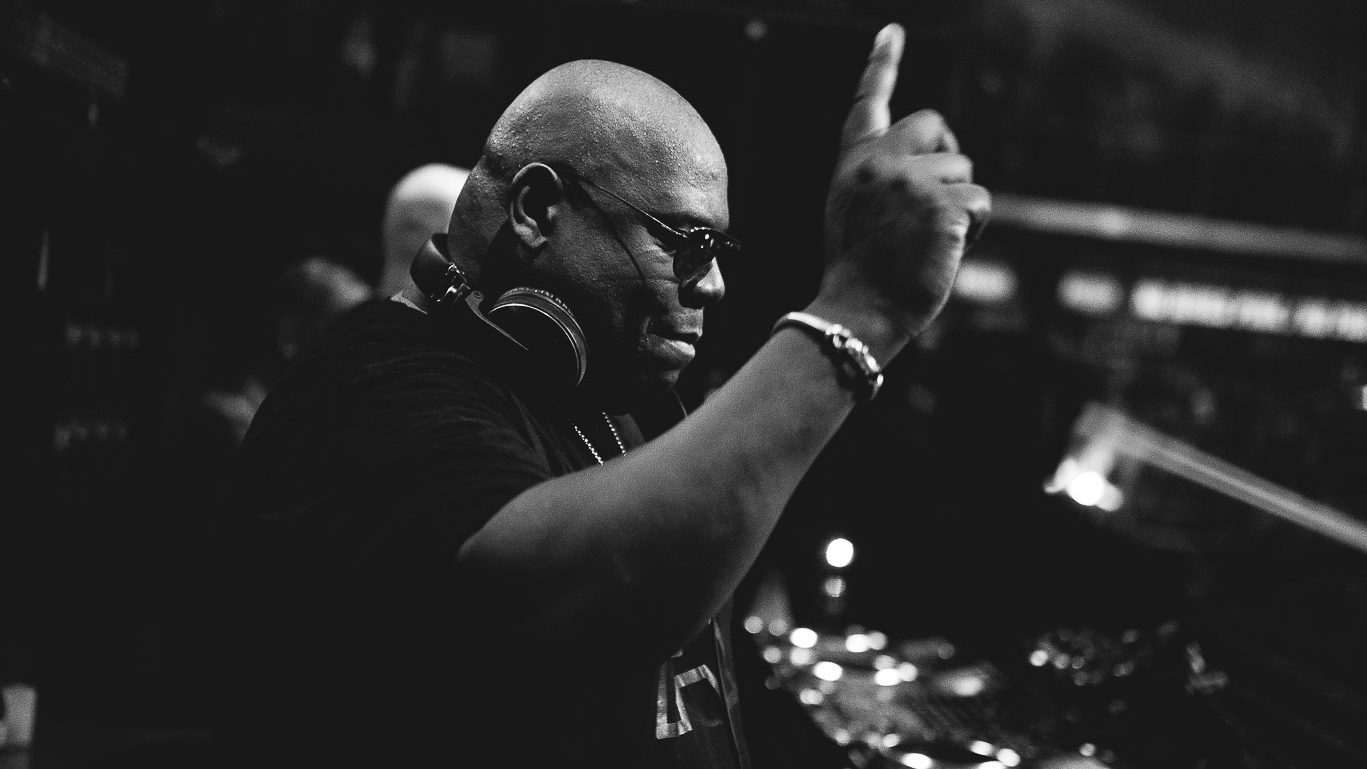 Dispatched in 2015 alongside five official remixes, Sofi Tukker‘s “Drinkee” has once again been repurposed, this time by the king of Ibiza himself. Carl Cox‘s tech-house reinterpretation of “Drinkee” arrived in tandem with Vintage Culture and John Summit‘s contemporary remix of the tune, marking what Sofi Tukker have coined the “SUMMER OF DRINKEE.” Interestingly, Vintage Culture merged talents with Slow Motion! back in 2016 for one of the single’s original remixes. Now, Carl Cox has given Sofi Tukker fans a pulsating new reason to re-indulge in the duo’s debut single, using a “new analog Moog, vocal samples and some lead guitar…to create something special.”