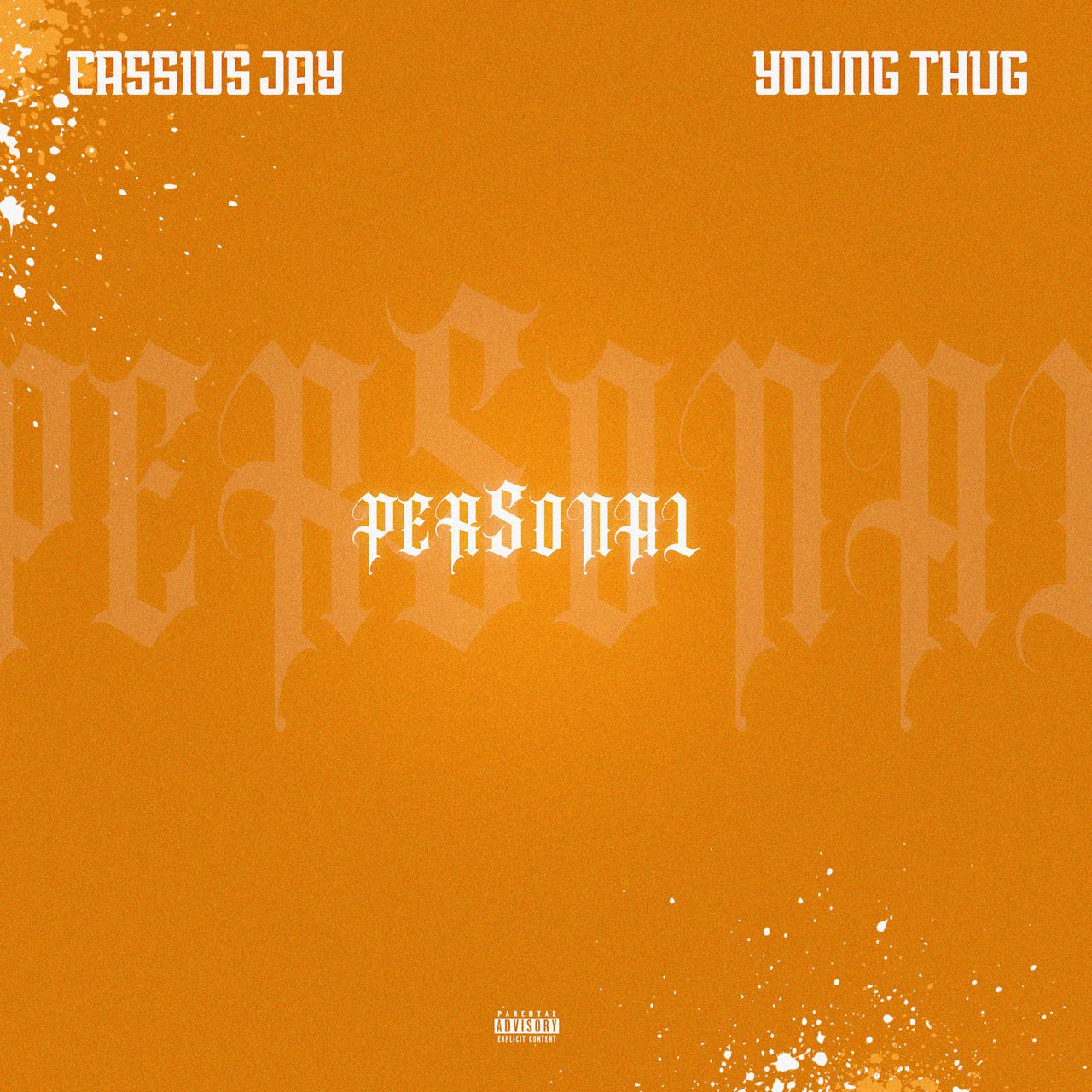 Although his Slime Language 2 project — with his YSL stable — is being worked now, Young Thug has shared a track from his older catalog.

Producer Cassius Jay (Roddy Ricch, Migos, Cardi B) worked extensively on Thugger on his Jeffrey project, and the track “Personal” — which was teased from the two during various Instagram Live sessions — would ultimately be left off of the album. The track has now seen the light of day, which can be seen below.