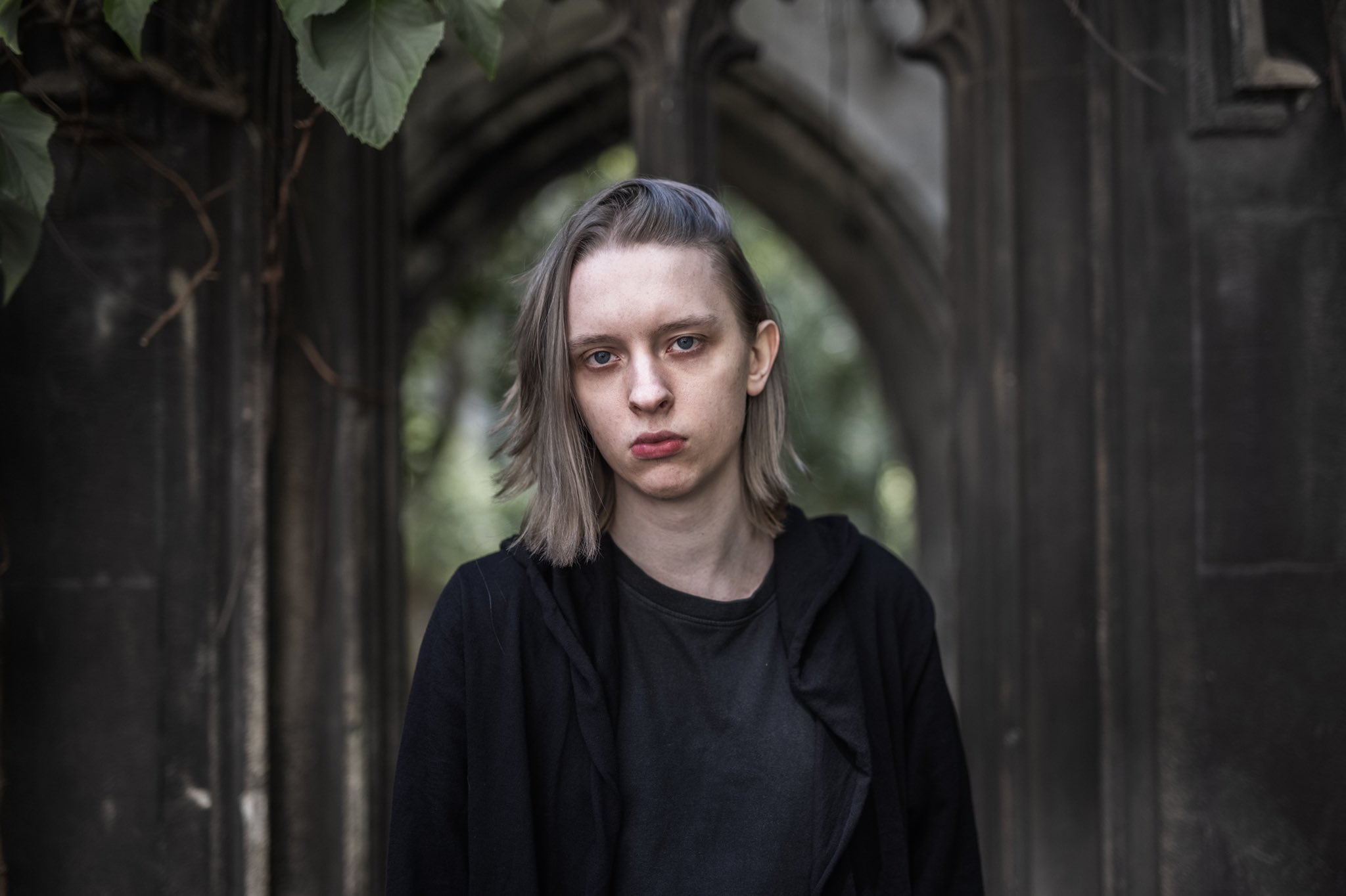 The mysterious Caster is back with a spellbinding release on Subsidia Records. Through his Sinner’s Sanctum EP, Caster continues to display the dark, brooding technics that have become synonymous with his sound. Dominating the darkest corners of the dance music word with Sinner’s Sanctum, Caster packages four previously unreleased tracklistings on the EP, as well as the sole pre-project single, “Pale Rider.”

Previously veiled in mystery, Caster finally unveiled his identity to the world in a June 22 video with a simple message: “I. AM. CASTER.” In 2019, he dispersed his debut single “The Summoning” with New Dawn Collective, and has since won support from some of dance music’s most esteemed. Seven Lions‘ Ophelia Records notably Caster’s debut EP Black Sands in 2020.