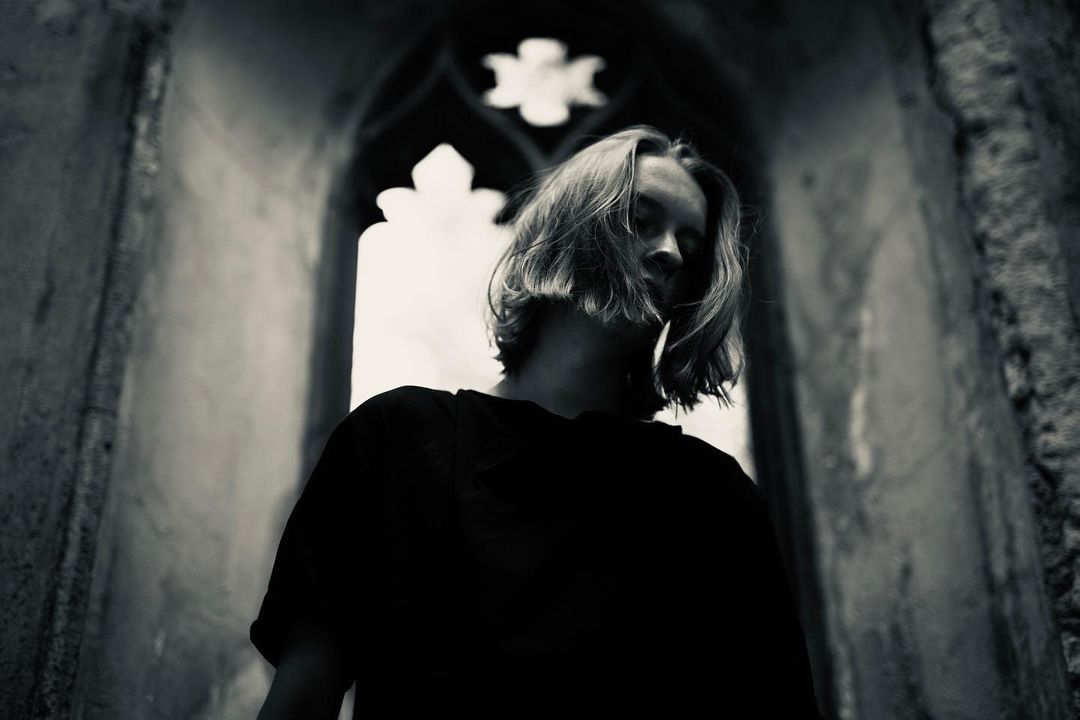 Caster’s signature sound is back on full display in his return to Ophelia Records, “Kingslayer,” an outing made in tandem with Ironheart. A self-proclaimed specialist in “medieval bass music,” the artist—formerly known as Luke Anders—debuts the Ironheart project with “Kingslayer,” an instrumental ballad that dabbles in melodic-psytrance and mixes in heavy rock chords.

This is Caster’s first release since his Sinner’s Sanctum EP, issued via Excision‘s Subsidia Records. Initially shrouded in secrecy, Caster finally brought his identity to light in the run up to the release of Sinner’s Sanctum. He last appeared on Ophelia Records to release his Black Sands EP, and was initially featured on their Advent Volume 1 compilation highlighting up-and-coming artists. Stream “Kingslayer” below.