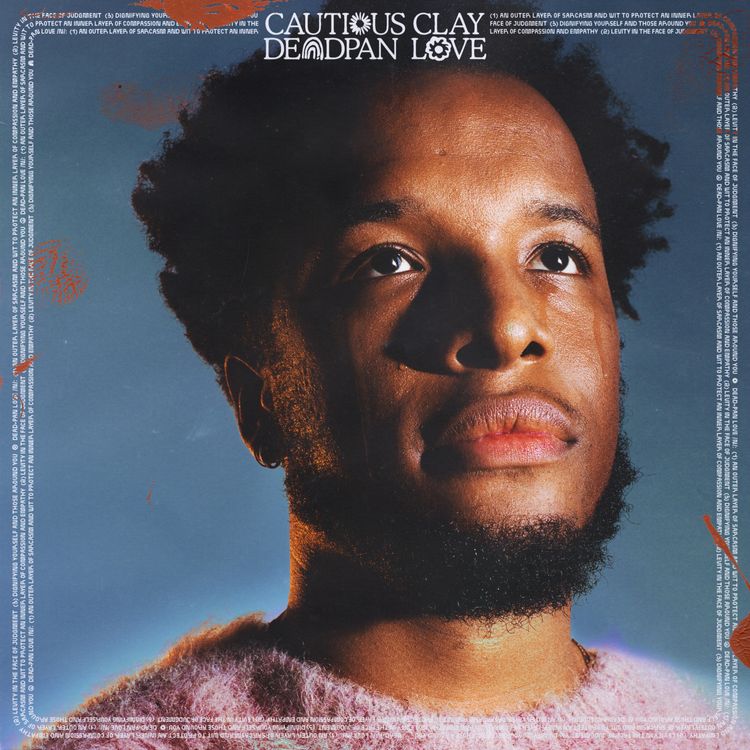 After releasing a series of well-received singles and EPs, Cautious Clay has released his debut album Deadpan Love.

“Deadpan Love is something that I have inside me; the way I cope with the worst of what the world has to offer,” says Cautious. “So much of life and relationships are spent in gray areas—we mistreat the people we love and we’re friendly with the people we hate. This is an album about those complexities in friendship, investigating toxic behavior and self-worth.”

Led by the singles “Strange Love,” “Wildfire,” “Karma & Friends,” “Roots,” “Dying In The Subtlety,” and “Agreeable,” Chicago’s Saba is the lone guest appearance on the project. Clay has also dropped a visualizer for “Shook” alongside the album’s release, as well.

Stream the project in its entirety, below.