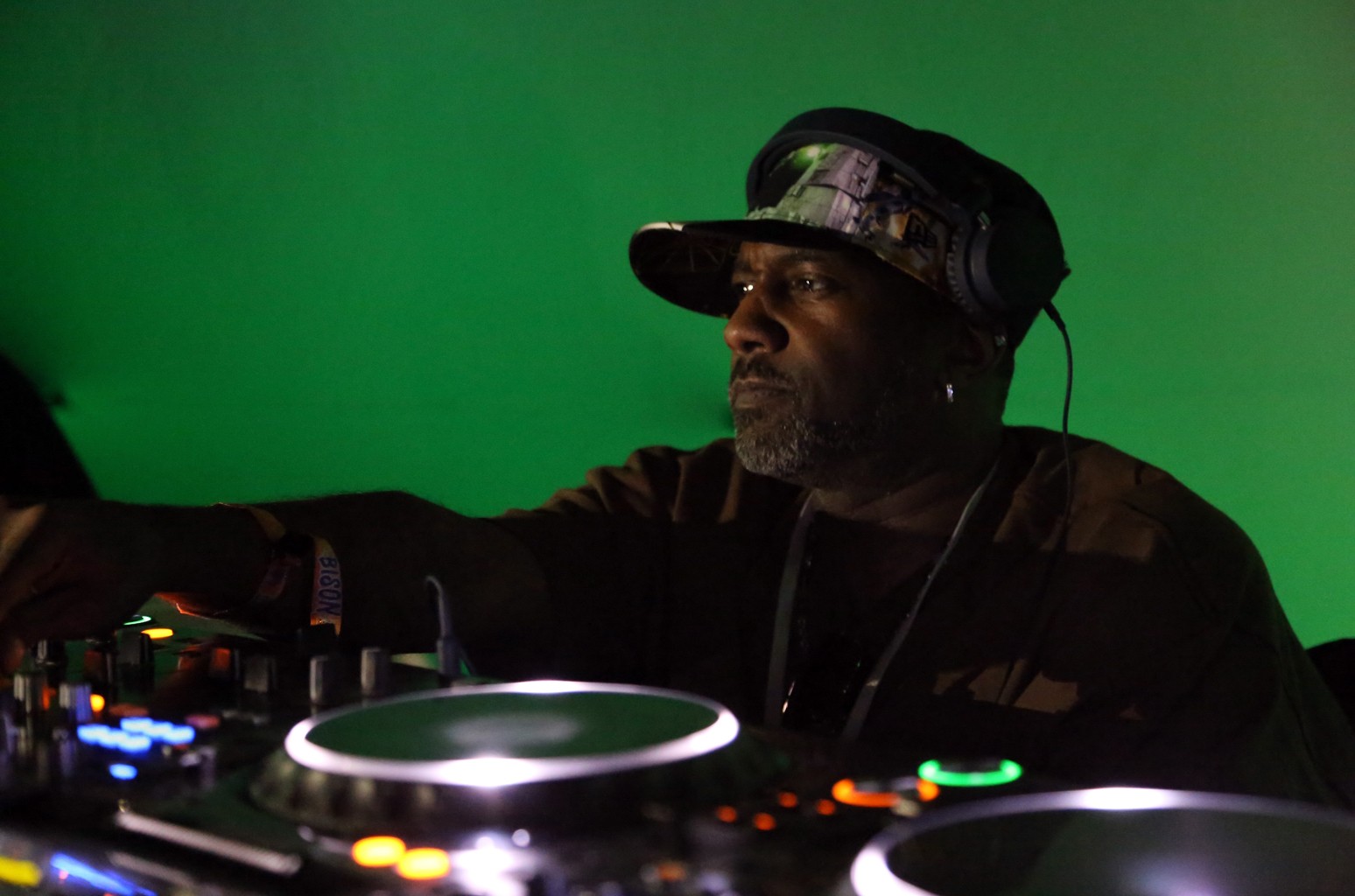 Chicago house legend Paul Johnson has passed away at the age of 50 following a battle with COVID-19. Johnson had previously shared to Instagram on July 18 that he had been placed on a ventilator after being diagnosed with the virus and was going to be transferred to an intensive care unit (ICU) at the Little Company of Mary Hospital in Evergreen Park, Illinois. The news was confirmed by a post on his official Facebook page, stating,

“Our greatness passed away this morning at 9am the house music legend we all know as PJ aka PAUL JOHNSON has passed away in this day of AUGUST 4th 2021. Rest In Heaven Paul.”

Johnson began his career behind the decks at the age of 13, growing up beside fellow house music greats such as Frankie Knuckles, Ron Hardy, and Farley Jackmeister. In between more than a hundred albums, singles, and EPs throughout his career that spanned four different decades, the Chicago native was perhaps best known for his 1999 chart hit “Get Get Down,” which is still sampled and played at nightclubs to this day. In 1997, Johnson added his own label to his resume, co-founding Dust Traxx alongside Radek, while also appearing on numerous other imprints that included Dance Mania, Defected, DJax Up Beats, Peacefrog and more. That very same year, Daft Punk opened their legendary Homework cut “Teachers“—which cited many of the now-former duo’s musical inspirations—with Johnson’s name.

Despite being shot in 1987 and subsequently paralyzed from the wait down, Johnson would continue his DJing tenure from a wheelchair. He would go on to lose both legs following an amputation in 2003 and a car crash in 2010, with neither tragedy preventing him from being an active club DJ and producer in the heart of Chicago.

In a video posted to Johnson’s Facebook alongside the news of his passing, the late legend spoke about how his determination had never wavered over the years, saying,

“Ever since I was young, I always had this inside me – just go. Go, go, get out, get out – faster. So like I never let anything hold me back. I never let any type of experiences let me down or put me down. I’ve always had my own mind and thought like that I knew once everything I wanted to do, nobody else was in my brain, so I knew it couldn’t stop me. Even this disability couldn’t stop me. Nothing could. I just had that in me. I still have that drive in me right now. It’s a perseverant thing. I think I was born with it. I’m sure I was born with it.”