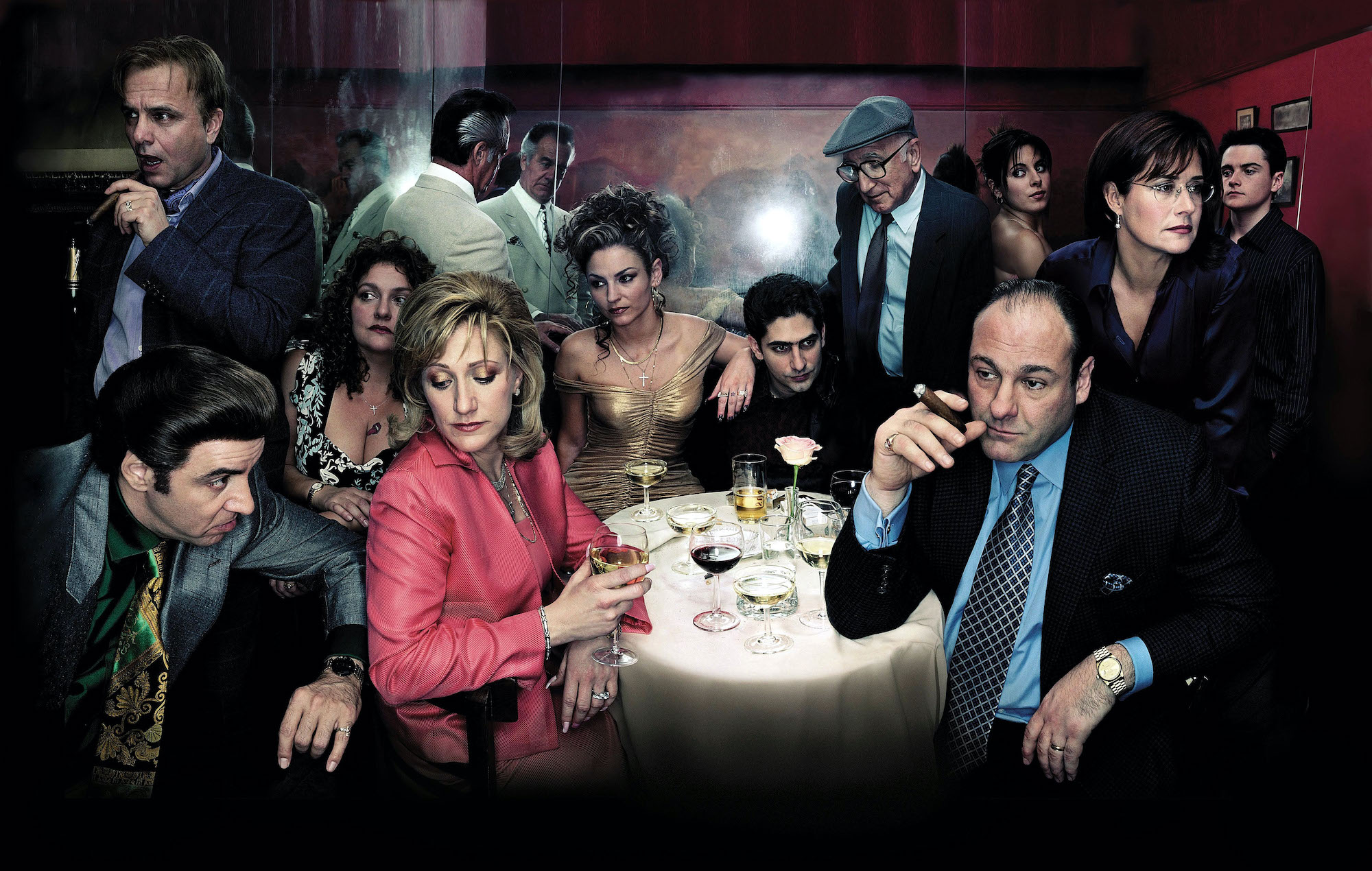 Chris Rock has said that he turned down multiple offers to appear in The Sopranos.

The comedian and actor said he was asked to join the HBO show a number of times but always refused because he didn’t want to “spoil it”.

Speaking on a panel for The Hollywood Reporter, Rock said: “Sometimes you can respect something so much, you don’t even want to be a part of it.

It comes after Alec Baldwin recently said that he once pitched to appear in the crime drama.

He revealed that he had cold-called The Sopranos production team and pitched them on casting him as Tony Soprano’s murderer.

“I called up whoever it was and said, ‘there’s only one man in this business who should come in, whack [James Gandolfini’s Tony], and ride off with [Edie Falco’s Carmela], and I am that man’,” Baldwin said.

He continued: “They were like, ‘Sure, great. We’ll add your name to the list of all the Irish actors who think that they should be on The Sopranos‘.”

Speaking with former cast members and co-hosts of the podcast Michael Imperioli and Steve Schirripa, Baldwin speculated that an unexpected run-in with David Chase was the reason he didn’t make the cut.

Rock meanwhile, recently said he previously fired people on set because “they couldn’t listen to a woman.”

The movie prequel to The Sopranos, The Many Saints of Newark, will be released in the UK on October 22 2021.