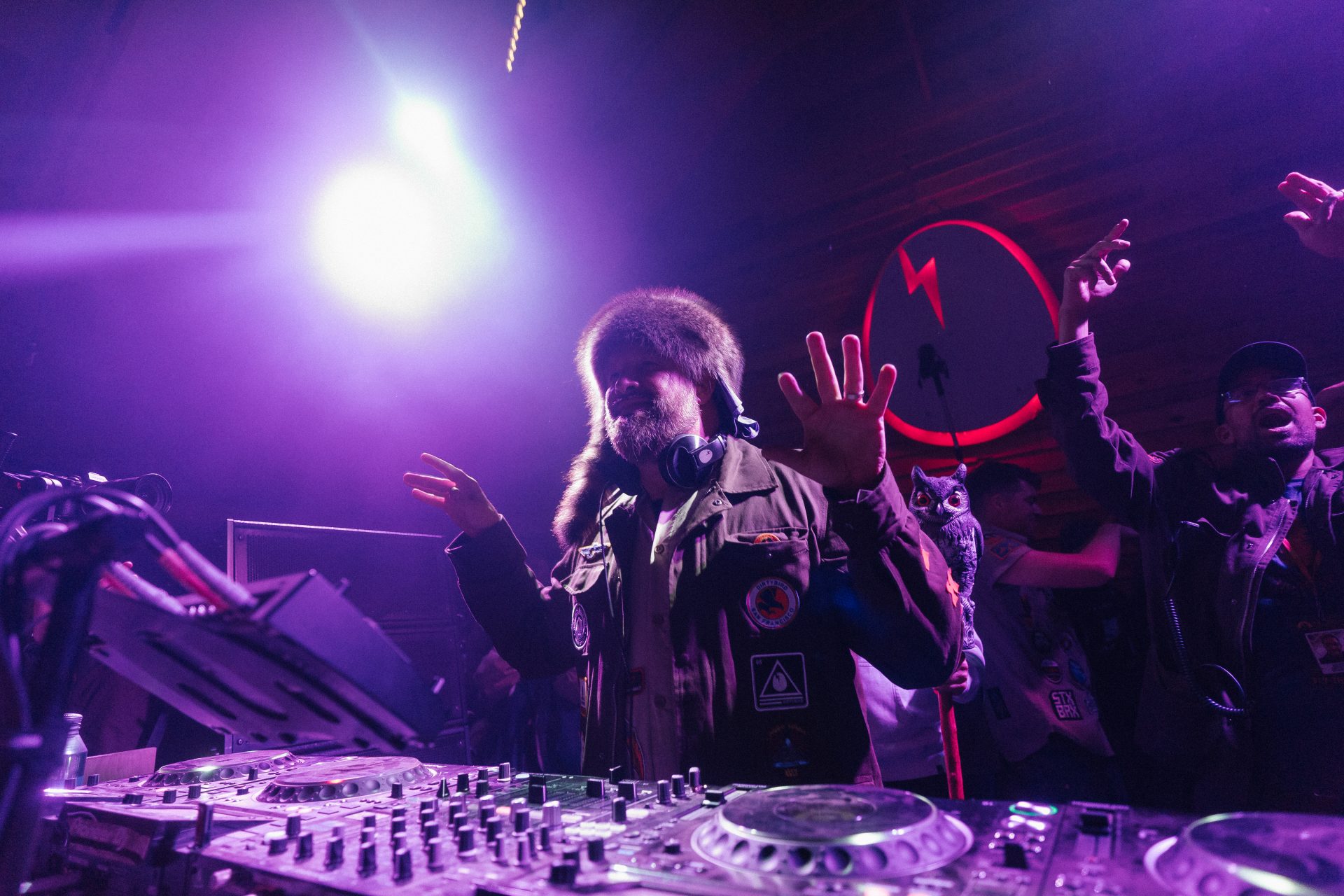 Dirtybird founder Claude VonStroke has been working alongside Walker & Royce for more than half of the past decade, however, a collaboration between the two acts has only now just arrived. The two-track Enthusiasm EP, which arrived via VonStroke’s San Francisco-based imprint, sees him join talents with Walker & Royce and prove their collective chemistry.

“Enthusiasm” creates an upbeat atmosphere from the jump; the track designed to get people grooving in the club. “The End Of The Lime” falls into a thumping, trippy rhythm, shifting to a more psychedelic aesthetic than the floor appeal of the EP’s titular offering. Primed for larger crowds, “The End Of The Lime” is destined for festival tents this summer as it bops and dips through a mind-bending sonic journey.

VonStroke has been busy collaborating as of late, teaming up with Justin Jay on the five-track EP, Oh, in June. His annual Dirtybird Campout festival will also be making its return this October at Modesto’s Reservoir Campgrounds.

The Enthusiasm EP arrives as Walker & Royce’s first original release since 2020’s “Need2Freek.” However, the pair have shared a few remixes since the year began, including Mindchatter‘s “Language” and Chris Lorenzo‘s “Take Me As I Am.”