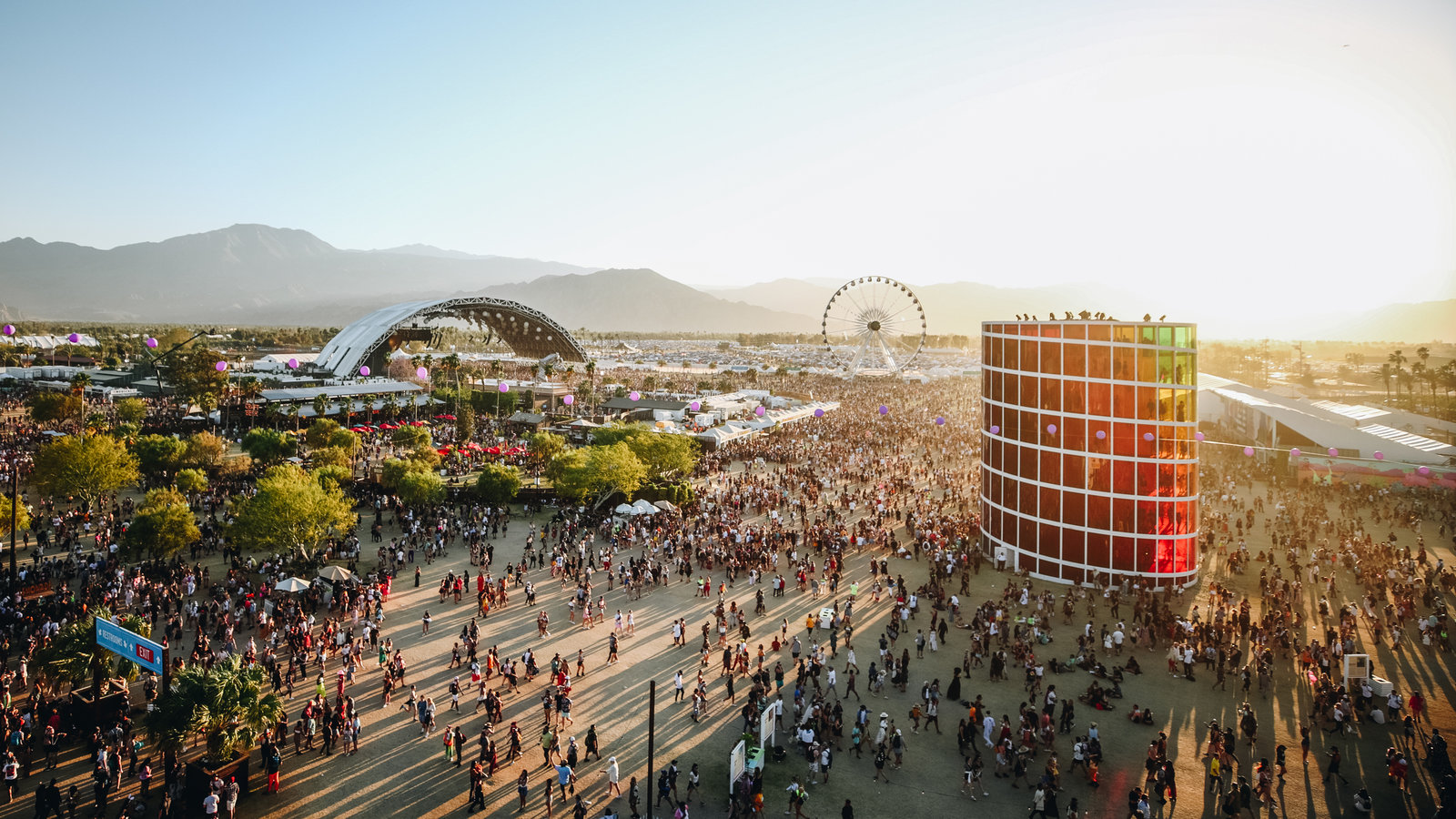 Believe it or not, 2022 is just six months away, meaning Coachella Valley Music and Arts Festival‘s first installment since 2019 is (thankfully) creeping up faster than many of us imagined. The 2020 edition of one of the world’s most in-demand festivals was set to be one of the most buzz-worthy years yet, featuring a near spotless lineup packed with talent including headlining performances by Rage Against The Machine, Travis Scott, and the highly coveted Frank Ocean.

After the ups and downs of the last year and a half, Coachella has officially announced that the aforementioned headliners will be returning, the caveat being that they will not be performing in the same year. While Rage Against The Machine and Travis Scott are slated for the 2022 lineup in April of 2022, Frank Ocean is set to perform during 2023’s desert excursion.

Coachella’s co-founder, Paul Tollet, reportedly told the LA Times, “Right now, it’s the Wild West…I’m just trying to be as fair as I can to artists and to the fans to make sure that eventually they get to see everyone that we talked about.” As excitement continues to mount the closer we get to April, the state of the world still remains on shaky ground. “We’re monitoring everything…I don’t want to put anything in cement right now, because I just don’t know,” added Tollet in regards to the future of the Indio event.

Tickets for Coachella 2022 sold out within hours, despite not revealing a single performer on the lineup. To request tickets for the waitlist, visit Coachella’s website.