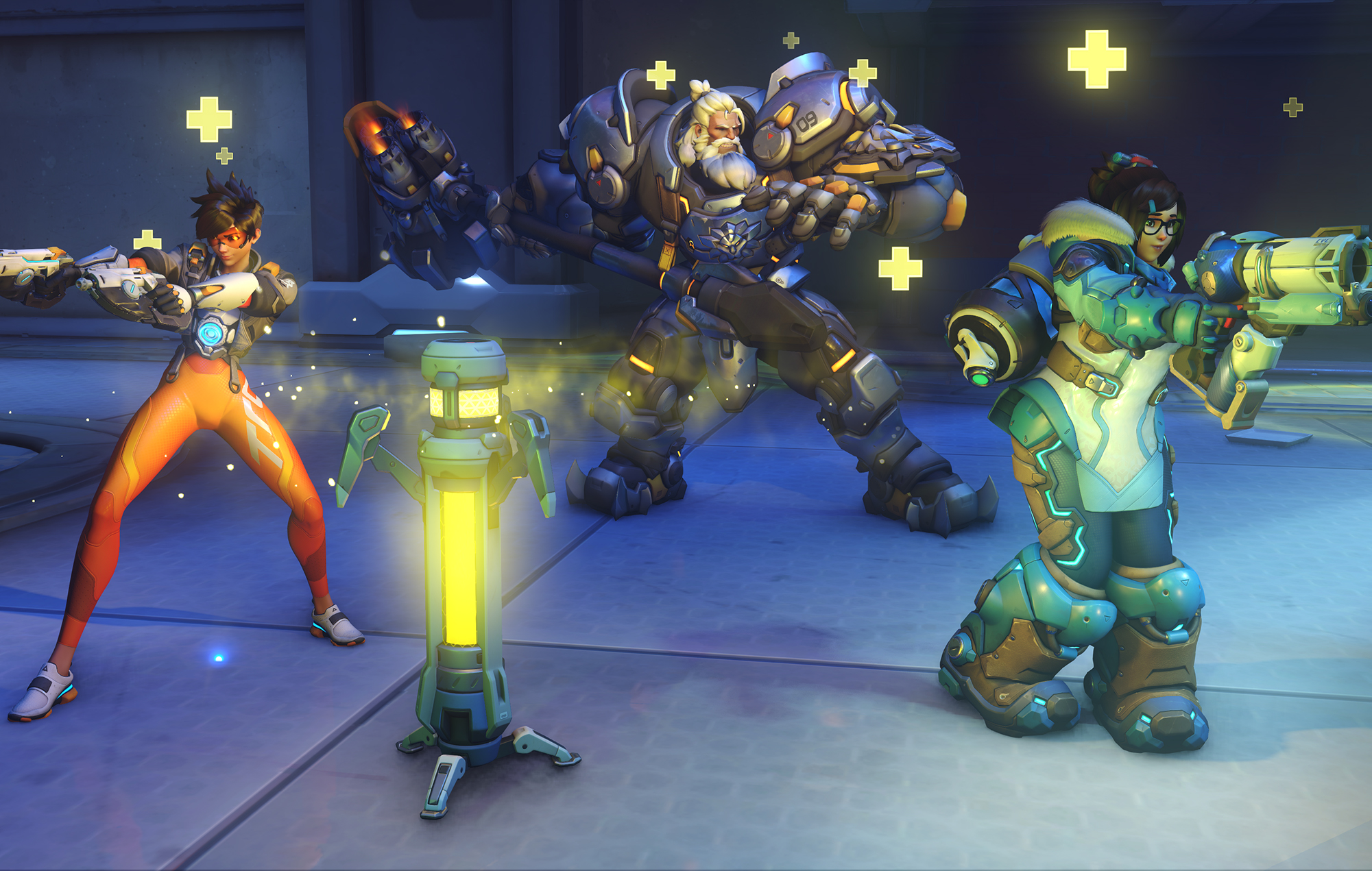 The Overwatch League may be about to lose more sponsorships in the wake of a lawsuit alleging abuse and sexual harassment at Activision Blizzard.

As reported in The Washington Post, Coca-Cola and State Farm are reassessing their partnerships with the Overwatch League. Currently, the companies are still listed as corporate sponsors, along with Xfinity, IBM, Cheez-It, Pringles, and Teamspeak.

However, a State Farm spokespers said that the insurance provider, who became a sponsor in 2019, is “reevaluating our limited marketing relationship with the Overwatch League,” requesting that “no advertisements run during the matches this weekend”.

Although Coca-Cola has not said whether it would pull its sponsorship completely, in a separate statement, the beverage company said it is “aware of the allegations surrounding Activision Blizzard”, and are “working with our partners at Blizzard as we take a step back for a moment to revisit future plans and programs”.

Activision Blizzard had already seemingly lost T-Mobile as a sponsor for its Call Of Duty esports league, its logo either obscured on stream or vanished from the sponsors bar, although the company had not issued a statement confirming this.

In an investor’s call earlier this week (August 3), Activision Blizzard CEO Bobby Kotick said that “people will be held accountable for their actions”. At the same time, a press release also indicated, “If we experience prolonged periods of adverse publicity, significantly reduced productivity or other negative consequences relating to this matter, our business likely would be adversely impacted.”

Some leadership changes have already occurred, as Blizzard president J. Allen Brack has “stepped down” from his position, while Blizzard’s head of HR Jesse Meschuk is also “no longer with the company“.