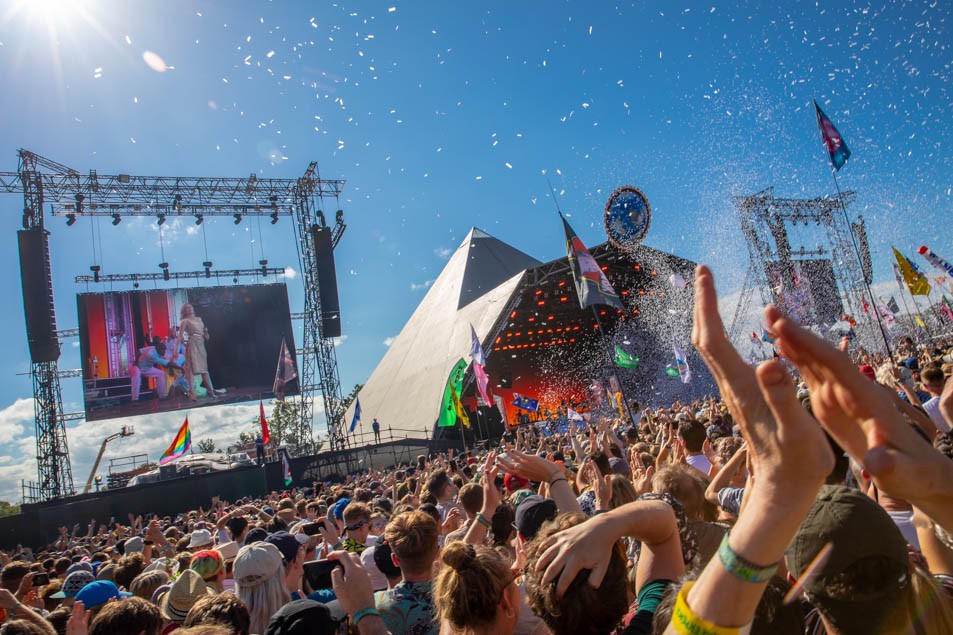 High levels of cocaine and MDMA have been found in Whitelake River, which runs through the Glastonbury festival site. The analysis measures the number of illicit drugs found after the festival last occurred in 2019, with scientists theorizing that the drug levels come from festival goers who urinated in the river.

Publishing the study this month, researchers from Bangor University in Wales found that the “MDMA was found at environmentally damaging levels in the local aquatic ecosystem.” The study encourages the public not to urinate in the river so as to prevent the damaging levels of drugs, which also led to disrupting the lifecycle of the European eel.

Researchers also found that the traces of MDMA were 104 times greater downstream than upstream during the week after the festival, while cocaine levels were 40 times higher. Speaking on the findings, Dan Aberg, a scientist who had been part of the Bangor University team, said,

“Illicit drug contamination from public urination happens at every music festival. Unfortunately, Glastonburybury Festival’s close proximity to a river results in any drugs released by festival attendees having little time to degrade in the soil before entering the fragile freshwater ecosystem.”

A Glastonbury festival spokesperson also spoke up on the matter, saying the festival encourages attendees not to publicly urinate on the grounds.

“Peeing on the land is something we continue to strongly discourage at future festivals. We also do not condone the use of illegal drugs at Glastonbury.”

Glastonbury’s 2020 and 2021 editions were both canceled due to the ongoing COVID-19 pandemic, however, the festival hopes to be able to return next year in 2022.