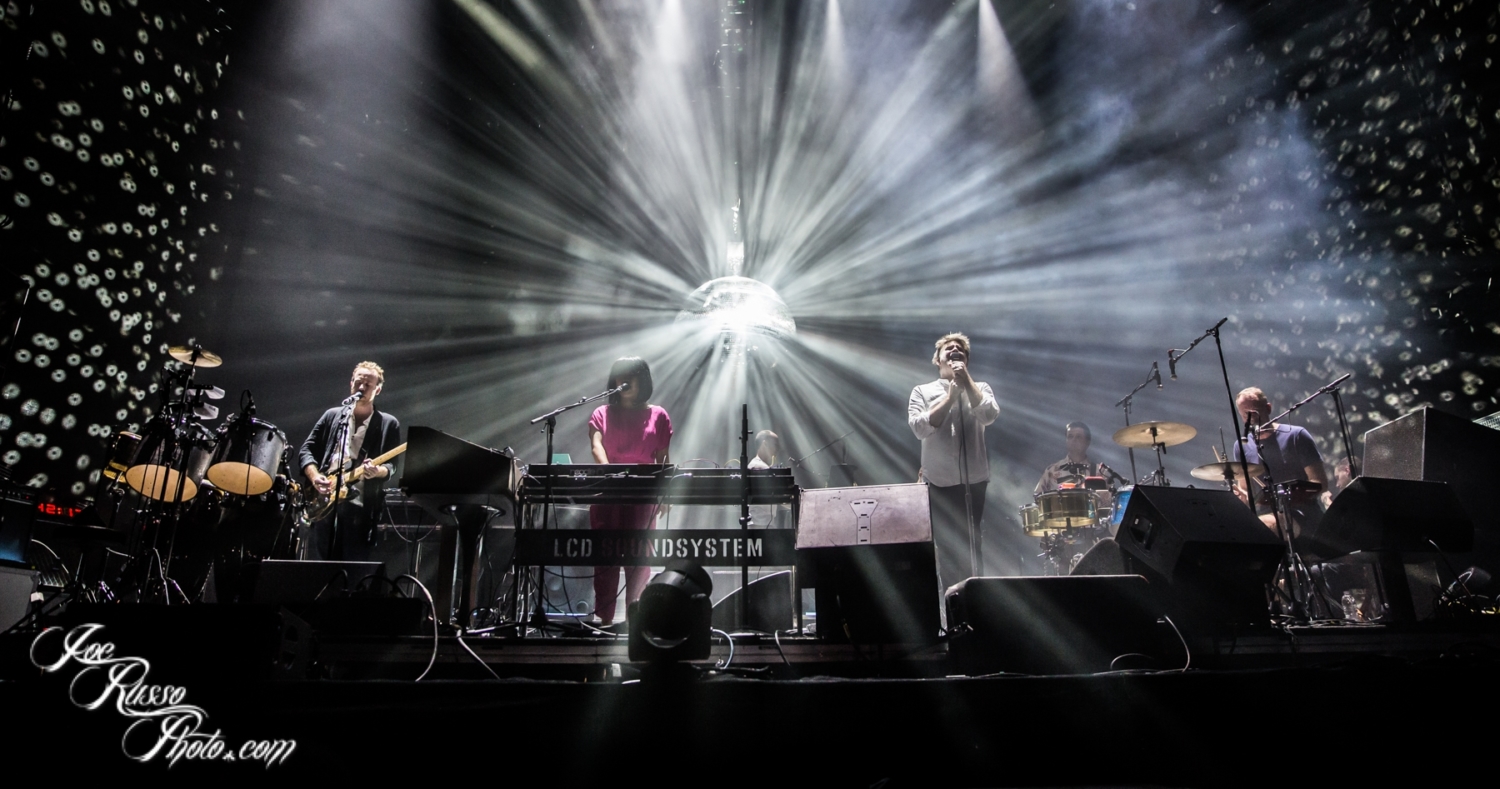 A 10th anniversary repress of LCD Soundsystem‘s The Long Goodbye: LCD Soundsystem Live at Madison Square Garden, out-of-print for several years, is soon coming to vinyl, the outfit announced. The live recording of LCD Soundsystem’s MSG-hosted farewell stint comes from their April 2, 2011 show at The Garden, which featured an orchestral choir and sting and horn sections, as well as by special guests like Regine Chassagne of Arcade Fire, Planningtorock, Shit Robot, and more. To fans’ excitement, the returned to festivals just three years after this “final” performance and notably released another full-length album in 2017.

The vinyl five-LP boxset of the famed show is being repressed by DFA Records, Parlophone, and Warner Music and will include a 3CD press for the first time. The latest boxset will be released on August 6, 2021. Pre-order it here.