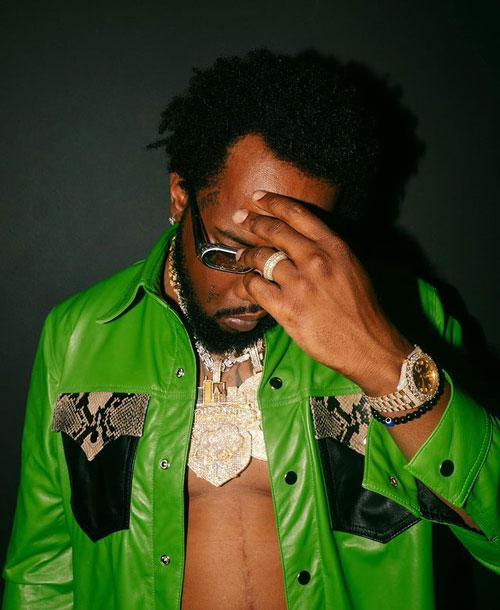 The Machine is back to work. Ok, ok… he never stopped.

Fresh off sharing “Hood Blues” with the late DMX and whipping up a “Pyrex Picasso” with Benny the Butcher, Conway the Machine just took to his Instagram to reveal the tentative tracklist to his forthcoming Shady Records debut, God Don’t Make Mistakes.

What would be his third project of the year – following If It Bleeds It Can Be Killed and La Maquina (which is still in heavy rotation) – the Griselda rep is going all out with his major label debut.

No release date has been revealed, but I’d expect it soon.