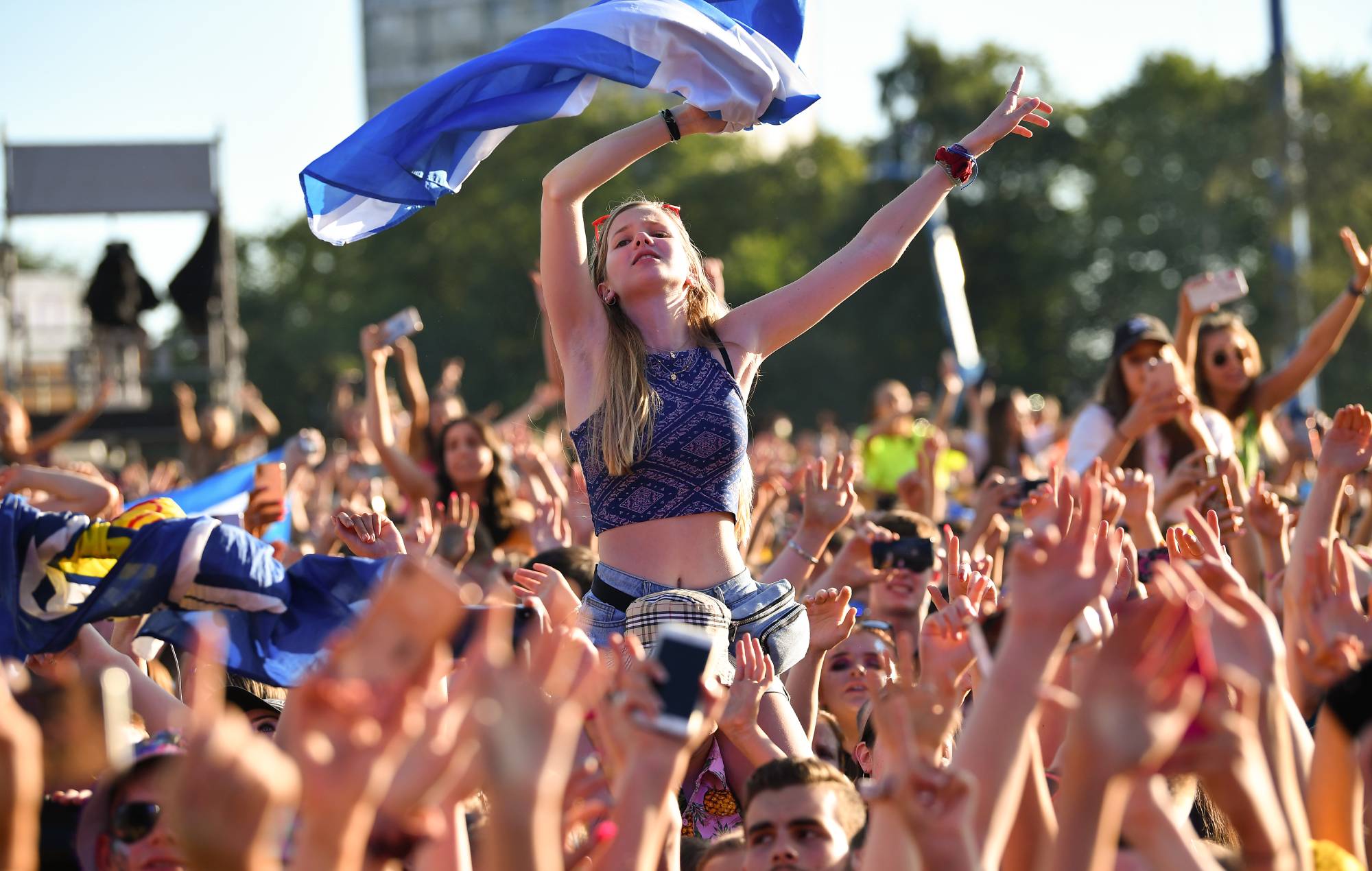 The Scottish government has announced that it has delayed its plan for the implementation of coronavirus vaccine passports as a requirement for entry into the country’s nightclubs.

Earlier this month (September 9) Scottish MPs ruled in favour of the introduction of vaccine passports, with 68 votes for and 55 against.

The plans were set to be introduced this week (October 1), with passports declaring full vaccination status needed for those over 18-years-old to enter concerts, nightclubs, venues and big sporting events.

Following a significant backlash from nightclubs across Scotland, the scheme has now been delayed.

The plan for COVID passports will still come into force as planned from 5am on Friday (October 1), but will now not be legally binding until the later date of October 18.

Sturgeon said: “The government is persuaded that a COVID certification scheme will help us mitigate the risk the virus poses to us over the winter.

“However, the pragmatic compromise that I have just outlined in relation to a staged introduction of the scheme demonstrates, I hope, that we are listening to business about the practical challenges they face.”

Following the initial announcement of the passport scheme, the Night Time Industry Association CEO Michael Kill said the vote “has put an already fragile nighttime economy on a ‘dangerous path’ to devastation”.

“The call for evidence from the Scottish government has been ignored, and has left us no option but to challenge this, as an industry in the coming weeks, or we will suffer the catastrophic consequences of ill thought out policy,” he added.

In England, meanwhile, the plan for vaccine passports for nightclubs, sporting events and large live music events has also been scrapped.

The scheme, which was met with backlash from industry leaders when it was first announced back July, was confirmed to be going ahead earlier this month. However, health secretary Sajid Javid has since confirmed that the government has decided not to move forward with it.

“I’m pleased to say we will not be going ahead,” Javid told BBC News. “We shouldn’t be doing things for the sake of it.”