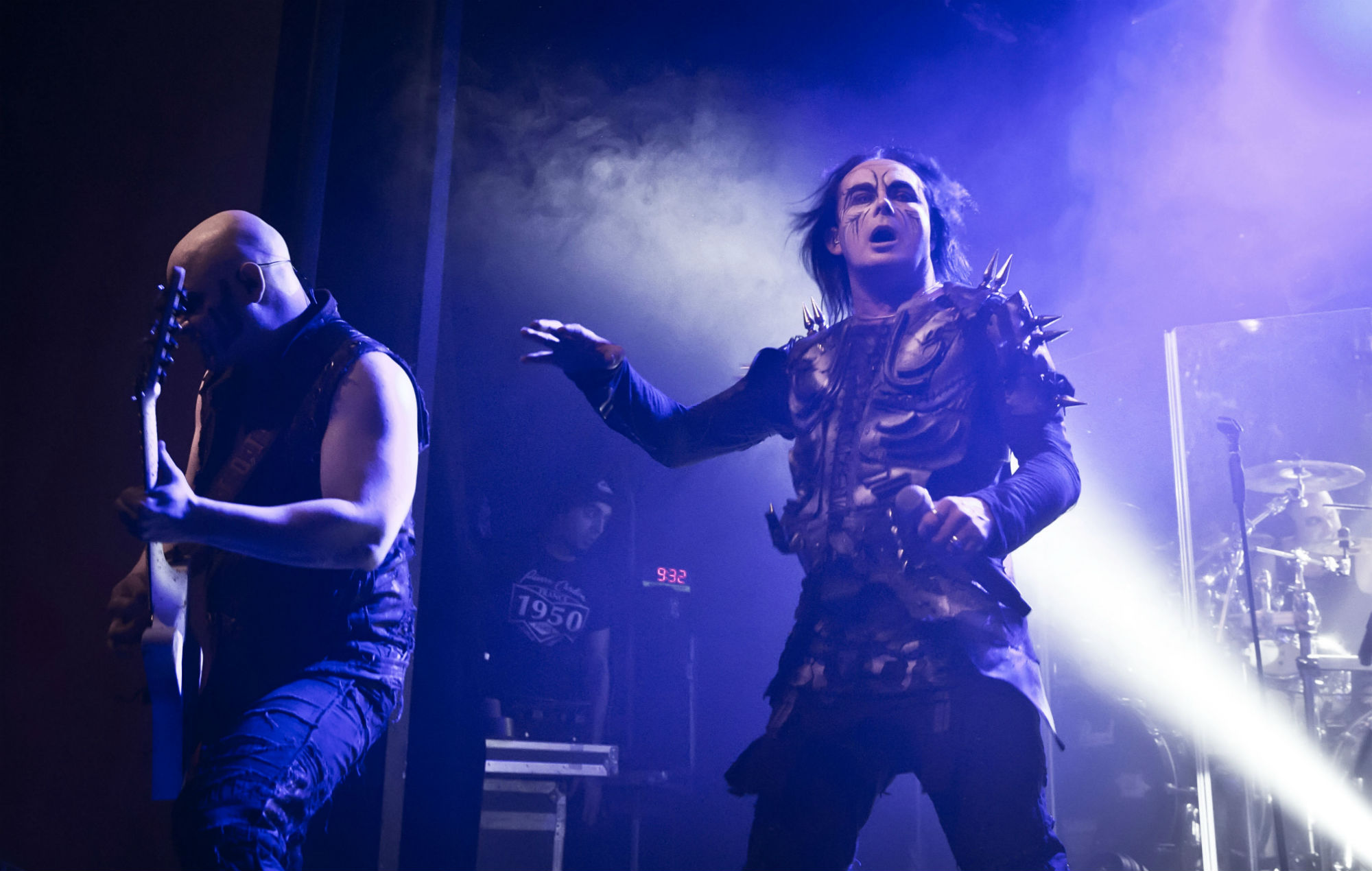 Cradle Of Filth’s Dani Filth has hinted at a future collaboration with Ed Sheeran after the singer-songwriter revealed he was “really into death metal as a kid”.

Sheeran made the comments in a recent interview with the Sun and said he’d “never thought about” taking his own music in that direction. However, it was “something I would not be opposed to creating”.

Now, Filth has revealed the unlikely collaborators have been in contact. “I’ve actually been emailing with him,” he told Kerrang! Radio backstage at Bloodstock Festival 2021.

“No no, it’s true!” he insisted after host Sophie K questioned his sincerity. “He actually touched base with me. I’ve been invited up to his place. Well, he said he could come down to mine, but I pointed out to him that I don’t own my own bar or village, and it’d be better if I went there. He said he’d do anything. Quite literally. He said he’s a massive fan. He seems like a genuinely very nice guy actually.”

He added: “I think the Ed Sheeran collaboration would be great fun. I think it’d be great if we did it for charity because at least it would bring a bit of credibility to it. Because obviously to his public, it’d be like ‘Oh my god, he’s got this weird comical guy’, and to my public, it’d be like ‘Oh my god, this is a bit weird, isn’t it?’ But I think that sort of thing, nowadays, works.”

Filth initially responded to Sheeran’s comments about potentially stepping into the metal world last month by saying: “I’ll believe it when I see it.”

“Fellow Suffolk lad could come good in the end,” he added. “‘Dracula’s Castle On The Hill’ anyone?”

Meanwhile, last year Cradle Of Filth announced they were set to release their own brand of “satanic” teas. The Suffolk metal band said they came up with the concept of the teas whilst recording their upcoming album after they were “provided with some fine-tasting satanic teas” from a company called Pitch Black North.