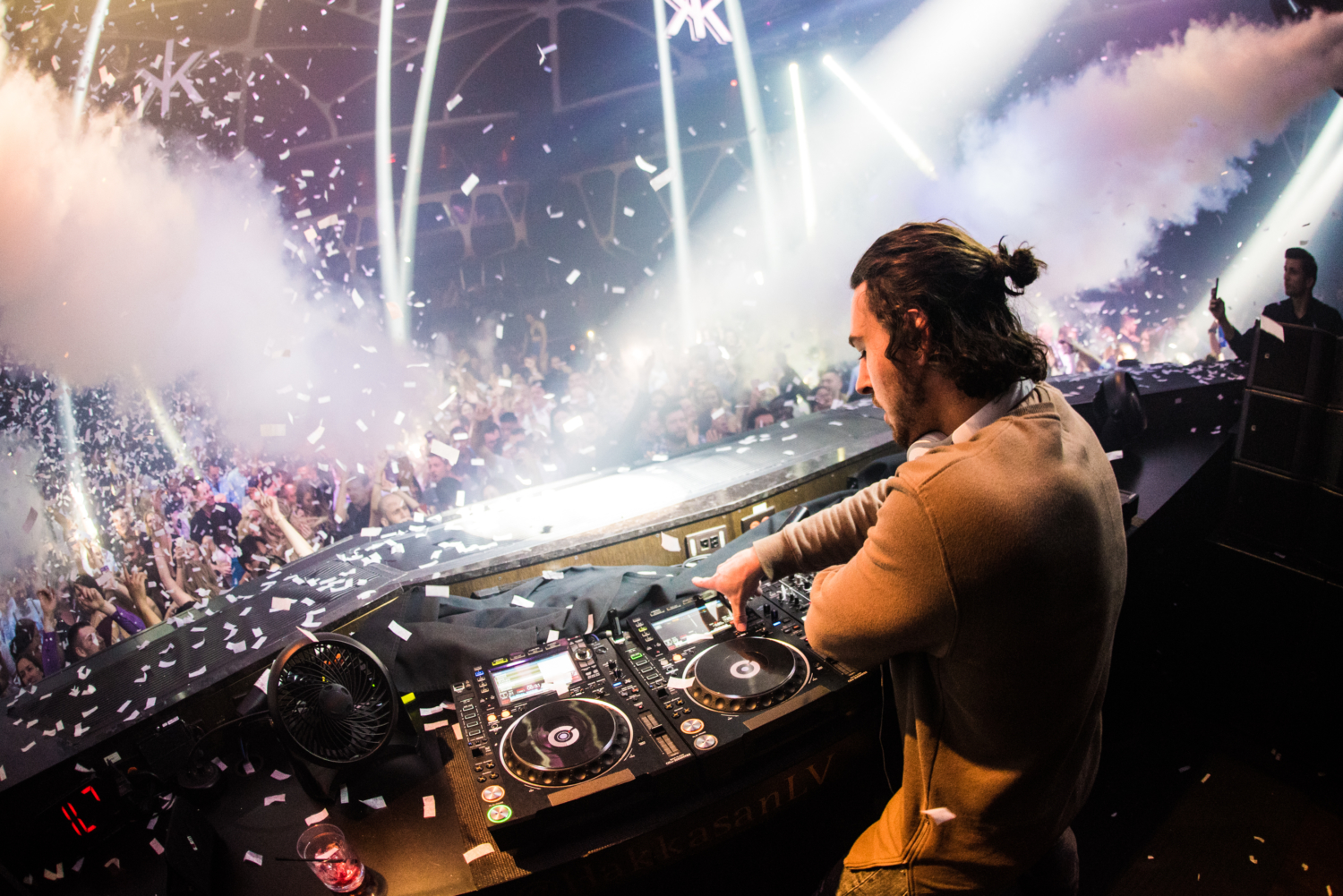 Crankdat and Ace Aura have joined forces on a vibrant new track titled, “The Feeling” released via Canadian independent powerhouse, Monstercat. The single follows Crankdat’s serene, vocal-driven collaboration with JT Roach “Better Without You” as well as Ace Aura’s “Resist” alongside Subtronics, both of which were released in May. Speaking on the collaboration process, Crankdat shared,

“Very excited to finally drop this tune! I wrote this song about me and my girlfriend’s cat – Momo – who really hates kisses. This inspired the hook ‘you don’t have to love me.’ Don’t tell him the song is about him, his ego is already too big. Working with Eric (Ace Aura) was really cool. We talked about collaborating and I sent him a demo that I was stuck on and had shelved. He took the track and gave it everything that it needed and added some really cool sounds! He is a super talented producer and an exceptional sound designer – I’m glad to have made such an awesome record with him!”

“The Feeling” pushes the boundaries of dubstep and future-bass, as both Crankdat and Ace Aura combine their heavy and melodic flairs to bridge together a unique arrangement of looming color-bass and riddim tropes. The first collaborative single between the two will be released as part of the label’s forthcoming Monstercat Uncaged Vol. 11 compilation. Ahead of the full compilation, hear Ace Aura and Crankdat’s groovy bass-riddled original work below.