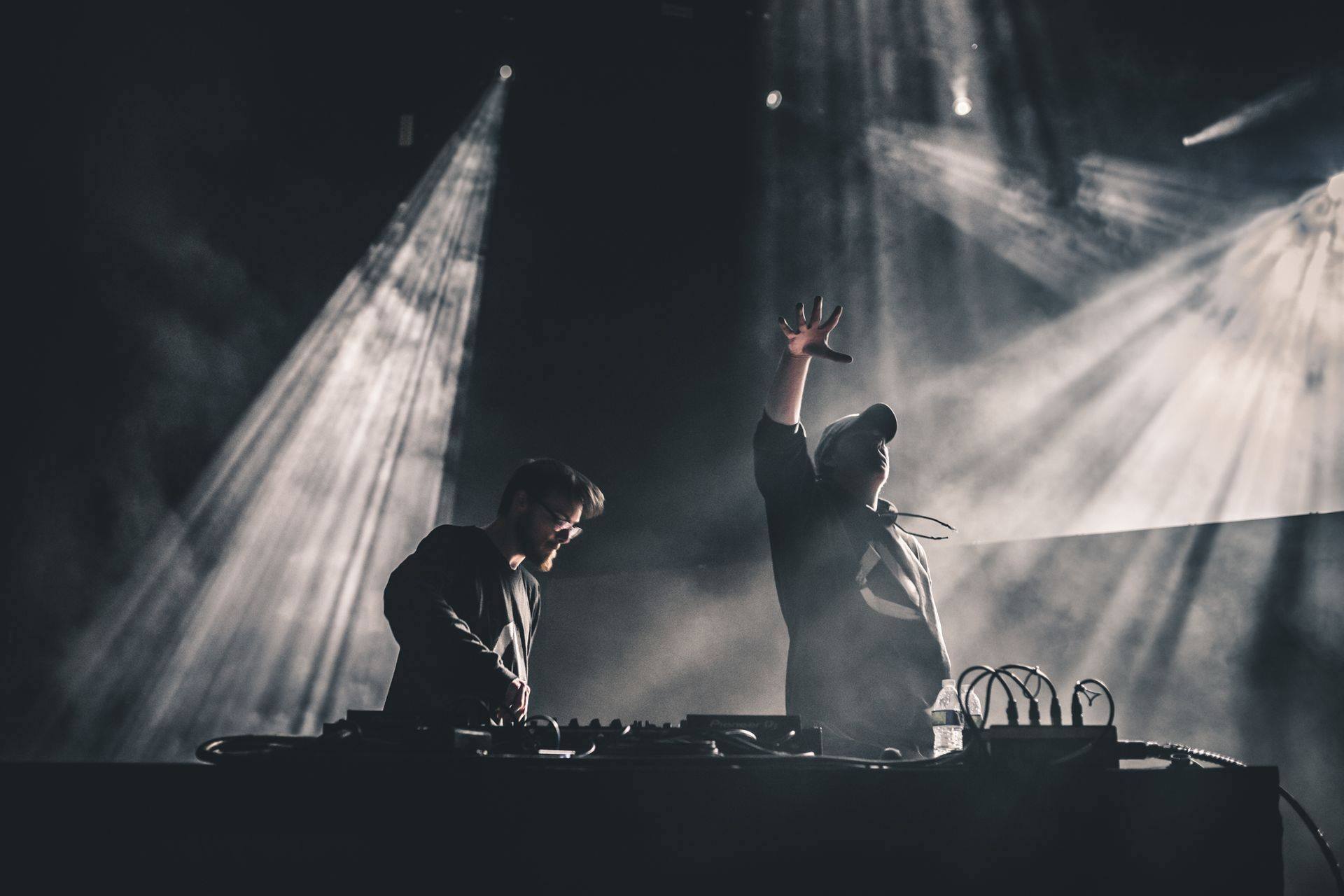 Crystal Skies and Fairlane have invited vocalist Micah Martin to collaborate on their new single, “All To You.” Blending elements of melodic dubstep, the track finds Martin’s soaring vocals dancing amid an emotional soundscape. Released via Insomniac‘s Lost In Dreams, the track serves as Crystal Skies’ third album single from their upcoming release.

Crystal Skies have been promoting their upcoming release with the album’s first several singles, including “Crazy While We’re Young” with JT Roach and “Like Water” with Danny Olsen and Jadelyn. Meanwhile, Fairlane also collaborated with JT Roach this year for the track “Out Loud” alongside ROZES. Listen to “All To You” below.