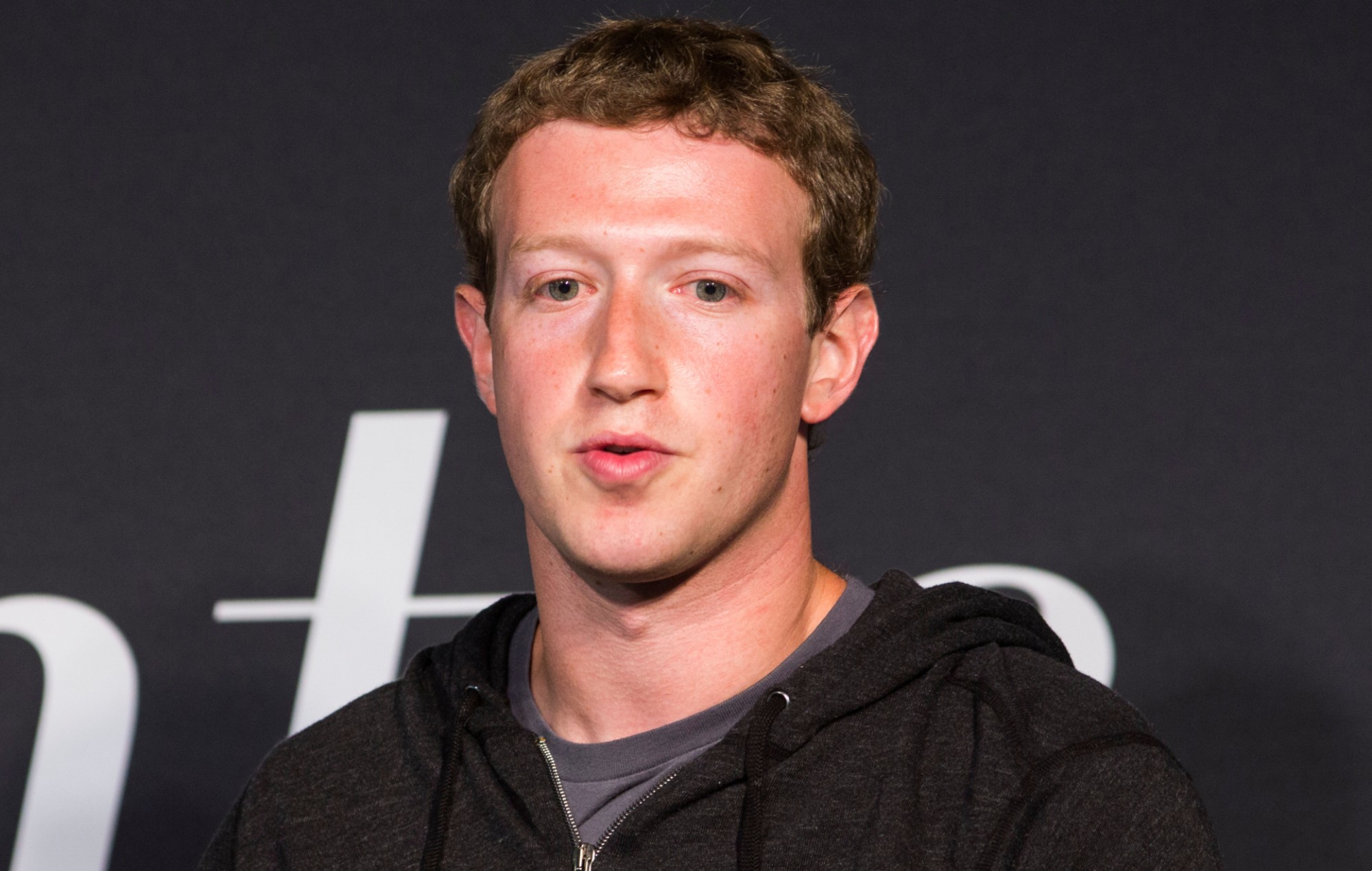 Documentary filmmaker Ken Burns has said that he wants Facebook founder Mark Zuckerberg to be incarcerated.

In a recent podcast from the New York Times, the Emmy-winning filmmaker described Zuckerberg as an “enemy of the state.”

“He doesn’t give a shit about us, the United States,” he said. “He knows he can transcend it. He can get away to any place. And so it’s just about filthy lucre, that’s it.”

Burns then went on to label Sheryl Sandberg, Facebook’s current chief operating officer and Zuckerberg’s second in command, as “complicit.”

“These people — and Sheryl is a complicit — the Nuremberg of this, is if it ever happens, which it won’t, will be pretty interesting,” Burns said. “The way that we’ve been able to temporise and say, oh, it’s okay, we’ll just go a little bit further.”

Meanwhile, Pink Floyd co-founder Roger Waters gave a firmly negative response to Facebook’s request to use ‘Another Brick In The Wall’ in an upcoming ad for Instagram.

Speaking at a forum in support of Wikileaks founder Julian Assange, as reported by Rolling Stone, Waters read out an email he claimed to have received from Mark Zuckerberg requesting the right to use the song.

“It’s a request for the rights to use my song, ‘Another Brick in the Wall, Pt. 2’ in the making of a film to promote Instagram,” Waters said.

The letter allegedly said that the team at Facebook “feel that the core sentiment of this song is still so prevalent and so necessary today, which speaks to how timeless the work is”.

“So it’s a missive from Mark Zuckerberg to me,” Waters continued, “arrived this morning, with an offer of a huge, huge amount of money, and the answer is – fuck you! No fucking way!”