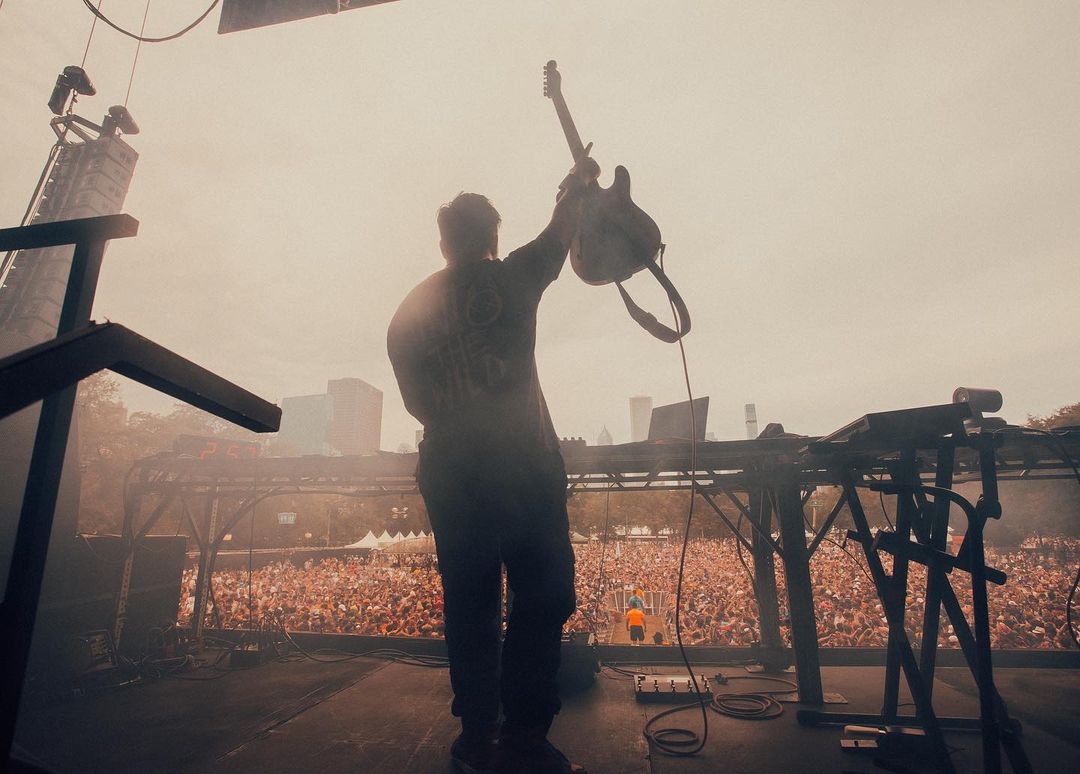 Fresh off a highly sought-after B3B performance at the end of July with Illenium and Said The Sky at Global Dance Festival in Denver and a slot at Lollapalooza, Dabin returns to deliver his final single from his still unnamed junior album. “Feel Like” is everything streamers would expect from a Dabin song, with quintessential guitar strings and emotional lyrics provided by Cappa. Naturally, Dabin played it out during his Lollapalooza set and ever since, fans have been perched at the edges of their seats, awaiting its official release, and the Canadian ensured that listeners didn’t have to wait long for it to drop.

Dabin has made waves in the music industry his whole career and has been at the forefront of the ever growing melodic bass genre. From his critically acclaimed first two albums, Two Hearts and Wild Youth, to shredding on the guitar on tour with Illenium, Dabin has continued to evolve as an artist. The first two singles from his upcoming album, “Drown” with Mokita and “When This Is Over” with Nurko and Donovan Woods, were enough to excite his following, and “Feel Like” has only heightened that excitement. Listen to “Feel Like” with Cappa below.