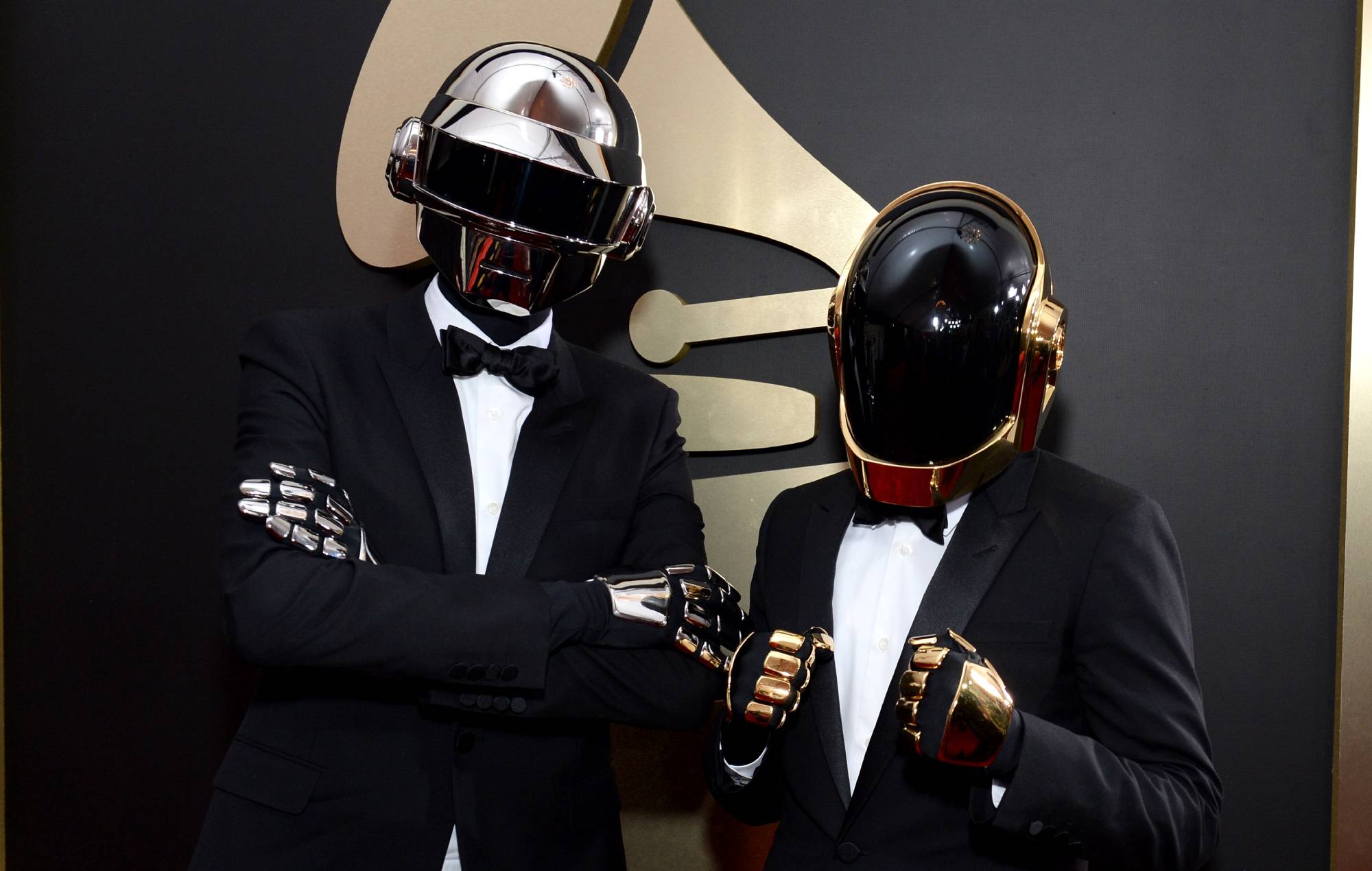 Daft Punk’s Thomas Bangalter is set to provide the score for a new ballet called Mythologies, it has been announced.

The project is Bangalter’s first since Daft Punk announced they were parting ways in February 2021.

Mythologies will be co-produced by Opéra National de Bordeaux and Ballet Preljocal. It will take place over 90 minutes and will, according to a translation, tackle the “founding myths that shape the collective imagination”.

It will run over July 1-10, 2022, at Bordeaux’s Grand Théâtre de Bordeaux and will be directed by Angelin Preljocal, the choreographer and founder of Ballet Preljocal. Bangalter’s score will be performed by the Orchestre National Bordeaux Aquitaine, while musical direction will come from Romain Dumas. You can find more information here.

Daft Punk announced their split in February following 28 years together. The Parisian duo confirmed the news in an eight-minute video called ‘Epilogue’, which featured footage from their 2006 sci-fi film Electroma. No reason for the break-up has been confirmed.

Following the surprise news, Tame Impala’s Kevin Parker likened it to the emotional impact of a death. Reflecting on their split, Parker told Apple Music’s Matt Wilkinson how he first came across their music while watching TV as a child.

“I think I was sitting in front of the TV as a kid watching like Saturday morning video clips,” he said. “In fact, definitely. I think it was ‘Da Funk.’ I almost remember the first time. I wasn’t really into that kind of music then, but it definitely stuck in my brain. I was like, what is this?”

Speaking about the impact of Daft Punk’s split, he added: “I mean, I guess I wasn’t expecting to be as emotional as I was […] It was almost like when you hear about someone that’s died. I know it’s obviously not nearly as tragic as when someone dies, but that kind of shock.”

Streams of the duo’s music rose dramatically following the break-up announcement, while the likes of Nile Rodgers, The Weeknd and The Strokes’ Julian Casablancas all paid tribute to the pair.