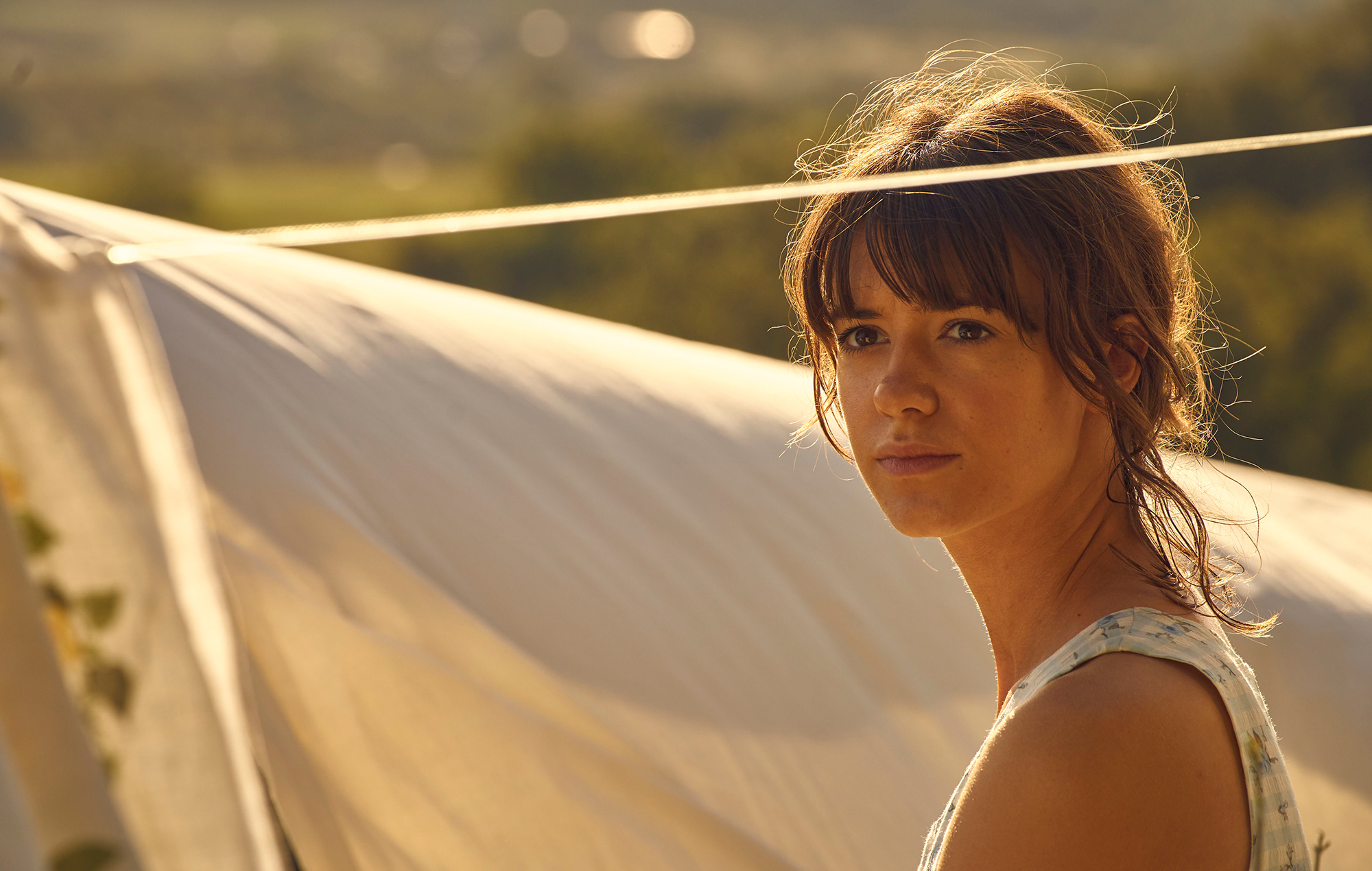 Under the Banner of Heaven is based on Jon Krakauer’s non-fiction bestseller.

The book follows a devout detective, whose faith is tested as he investigates a brutal murder that seems to be connected to an esteemed Utah family’s spiral into LDS fundamentalism and their distrust in the government.

Garfield will star as Pyre, a Mormon who gets swayed against his faith due to his relationship with a suspected murderer. Opposite him, Edgar-Jones will play Brenda, a murdered faithful Mormon.

The show is created by Dustin Lance Black, who originally tried to turn the book into a feature length film with Warner Bros a decade ago. Hell or High Water‘s David Mackenzie will direct the series.

“Dustin Lance Black is a gifted storyteller and the perfect artist to adapt Jon Krakauer’s gripping novel for FX,” said Gina Balian of FX in a statement.

“Lance joins an incredible creative team led by Brian Grazer and Ron Howard at Imagine Television who have been passionate about telling this story with him for years. We are thrilled that David Mackenzie has come aboard as a director and to have Andrew Garfield and Daisy Edgar-Jones star in Under the Banner of Heaven.”

“After so many years of work, I’m incredibly grateful to Imagine and FX for their patience with and commitment to bringing this story to screen,” Lance Black said added a statement.

“Raised in the LDS faith, my hope is that this true-crime thriller might shed light on the horrific brutalities perpetrated in the name of God in our own backyards.”

Edgar-Jones’ performance alongside Paul Mescal in the BBC adaptation of Sally Rooney’s novel Normal People became one of the most-watched shows of 2020 on the iPlayer.