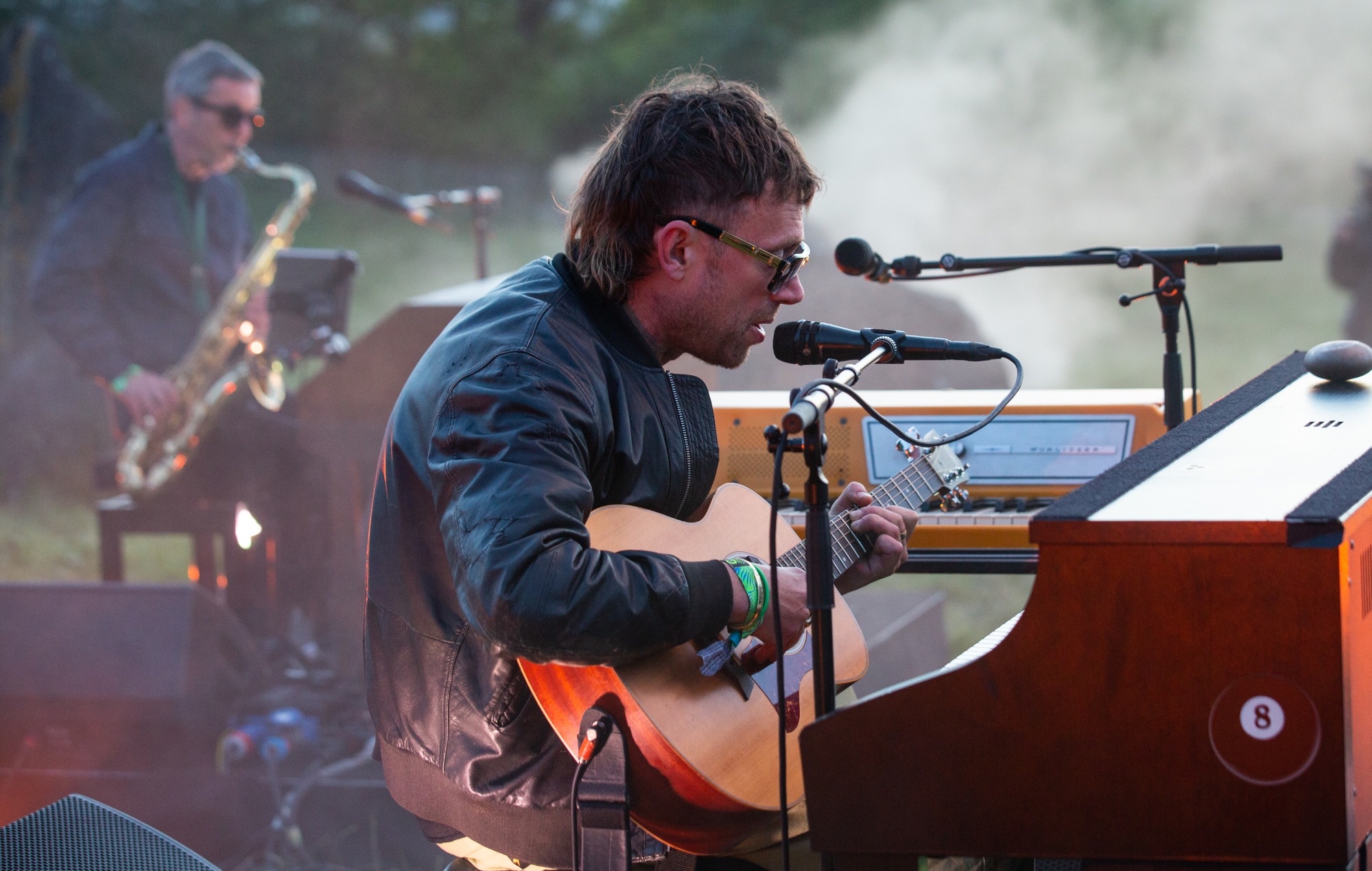 Damon Albarn has hit out at the UK government’s treatment of the arts during the COVID-19 pandemic, accusing them of a lack of empathy.

Speaking to Channel 4 News ahead of his gig at the Manchester International Festival last night (July 13), the Blur frontman pointed out the hypocrisy of the gig having to be socially distanced while over 60,000 fans gathered at Wembley Stadium on Sunday (July 11) for the final of Euro 2020.

“My point is, certain things are more important than others, and sometimes I think the lines are blurred – no pun intended – between those things.

“I think we need to be a bit more defined: the arts are very important. They’re essential to our mental health, to our spiritual health, and we need to treat them as seriously as we do sport. And we don’t in this country – not at the moment.”

Going on to discuss what he sees as a lack of care for the arts from the government, Albarn added: “It cannot be denied that the Conservatives have less empathy than maybe they should have for the arts. It doesn’t seem to be as important.

“Look at what’s happening in schools – look at the way art classes and music classes are being sidelined for more digital-based education. It’s so important to keep the arts vibrant.”

In a recent interview with NME, Albarn discussed the very “insular” Conservative government. “There are a few of them who were all there and in the same room when Brexit was conceived,” he said. “Some of them aren’t there any more and seem to be bad losers. But within their truth there is a truth, and within that truth lies a truth. What do I think about them? Well… it’s genuinely hard to express what I feel.”

Continuing his parallels between the reopening of sport and music, Albarn also suggested that musicians could get a gig by playing at half-time during sporting events.

“Obviously I’m desperate to go out there and play some gigs, but I was thinking maybe we should play at half-time at football matches? Or in between races at Epsom? We could all get a go, then,” he joked. “There’s a lot of sport going on.”

Albarn’s second studio album, ‘The Nearer The Fountain, More Pure The Stream Flows’, is set to come out on November 12 via Transgressive.

He will appear at next weekend’s Latitude Festival – the first major UK festival to go ahead following the July 19 reopening – as a special guest.