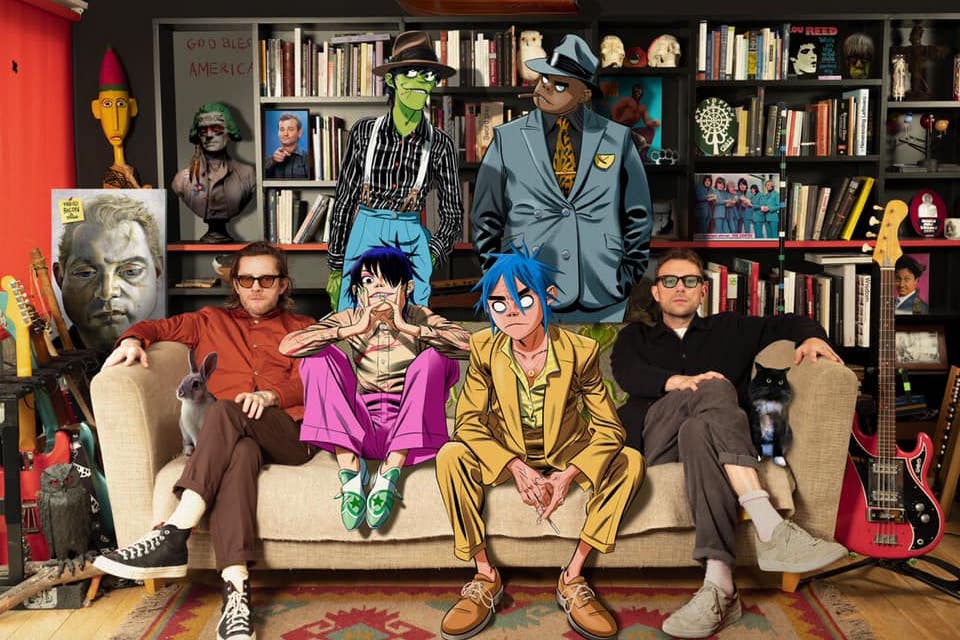 Damon Albarn has kept busy as of late. He’s rolling out his sophomore solo LP, The Nearer the Fountain, More Pure the Stream Flows, following a newly inked deal with Transgressive Records, he’s teased a Gorillaz movie in the works, and kept the better part of 2020 soundtracked by an atypical, collaborative album project, Song Machine: Season One: Strange Timez. And while the prolific UK producer has also alluded to a possible Plastic Beach follow-up, in a recent interview with NME, Albarn describes the next Gorillaz album as a return to roots, explaining,

“We’re really going back to the spirit of the first record [their self-titled 2001 album].”

Without giving too much away, Albarn says he’s been working on new Gorillaz music since early 2021, revealing, “Since then I’ve been working on carnival-themed music with Gorillaz with a lot of people from west London.” Albarn admits, diving right back into writing new material for his digital band proved to be a well-balanced creative foil to the process of writing The Nearer the Fountain.

While he doesn’t divulge any sort of timeline as to when new Gorillaz music will be underway, elsewhere in the interview, Albarn does suggest a Blur reunion could also be in order. Read the full interview here.