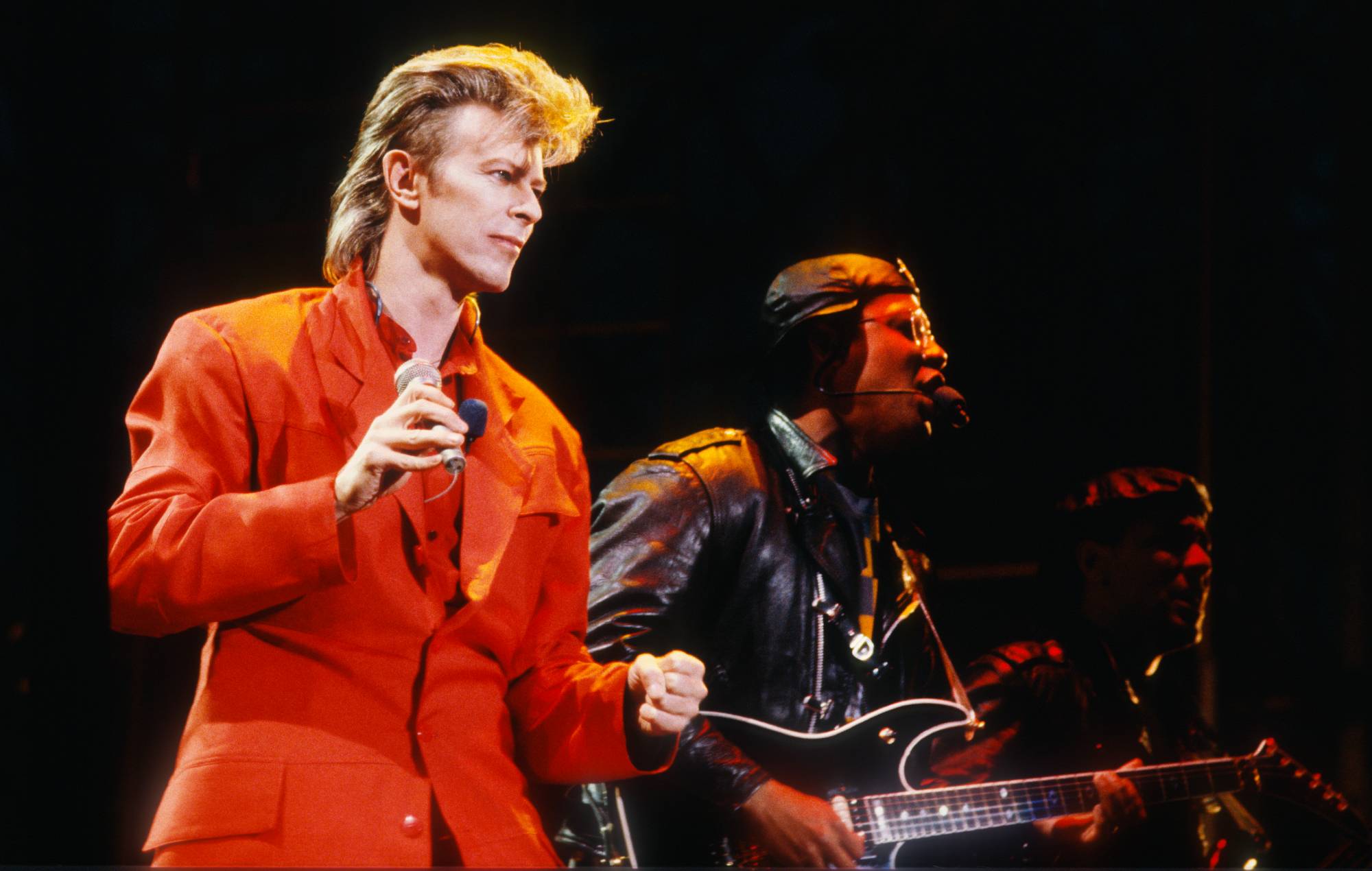 Nature, as we’re all well aware, is healing. It looks like things actually might fully be back to normal in a few weeks, and we can dance and snog people we met at bus stops once more. Live music is arguably the worst hit industry in all of this (perhaps airlines, too, but they’re often Baddies, and musicians make us feel good) and absence has certainly made the heart grow fonder, creating even more nostalgia for things that we might not have appreciated before. Specifically, in the case of this article, Blur and mullets.

When NME interviewed Damon Albarn about his new album ‘The Nearer The Fountain, More Pure The Stream Flows’ this week, from his idyllic Icelandic home, the musical polymath and Britpop legend teased that a Blur reunion wasn’t completely out of the question: “We did have an idea, though I’ve just been a bit busy at the moment obviously. When it happens, I’ll be made up. When it’s wanted, I’ll do it. I don’t want to foist that stuff on anybody unnecessarily.” Spoiler for you, Damon: we want it. We definitely want it. But I’m not convinced we want it with your new mullet.

Behold! His uneven barnet, like a footstool on the back of his head. Cheaper than a sign around your neck that says: ‘No sex for me please.’

Is this a thing we’re bringing back too? Are mullets cool again? On paper, they are worst thing to happen to humans since office jobs. Albarn has a home on the outskirts of Reykjavík and I bet Icelanders make mullets look great; perhaps he’s taken their lead on it. Either way, they’ve come a long way from the days of the original mullet-sporter Billy Ray Cyrus, whose ‘short at the top, extremely long all down the back’ style was bordering on illegal, and actually looked like he had two completely different haircuts.

Can you sport a mullet ironically? Is that what Damon is doing? Or did he just cut his own hair in lockdown and couldn’t quite reach the back? Is that how mullets began? It turns out (after some extensive Googling) that they’ve actually been around since the ancients, but the term ‘mullet’ was actually invented by the Beastie Boys, of all people: on their 1994 song ‘Mullet Head’ they sing: “Number one on the side and don’t touch the back / number six on the top and don’t cut it wack, Jack”. So now you know. At best you might be cool enough to pull the mullet off; at worst, you look like you might be on a list.

Even the great man himself, David Bowie – and I’m sorry for blaspheming – can count his ‘looks like it was actually sprayed on’ mullet as one of his worst styles. Yes: I know it was iconic and even Kate Moss sported it on the cover of French Vogue in tribute to him, but it still makes my eyes want to set on fire when I look at it. Bowie and Damon are exceptions to the rule that all men who have sported a mullet are blokes you wouldn’t want to go down the pub with. The mullet hall of fame reads like a list of guys you’d ban from the local because they once took their trousers off at the table “for a laugh”.

You can’t take anyone seriously if they have one. Imagine you’re in an accident and the paramedic had a mullet. Or the doctor is delivering bad news. I suspect you’d be looking around for the hidden camera. A man with a mullet will never be Prime Minister – and look at our Prime Minister’s hair as it is. That’s saying something.

I’m all for trends coming back around, and for wearing things ironically. I once bought a top from a vintage shop for an ‘Awful Shirt’ themed party and then ended up loving it so much that I wore it everywhere. It was truly horrific. I love mum jeans; I own at least five items with shoulder pads. I’m open-minded. But sorry, Damon, the mullet is where I draw the line. Even you don’t quite pull it off, and you’ve written a new album about nature in the middle of Iceland, and are one of the finest musical talents of your generation. I’ve tried to get on board with it – I even started writing this piece hoping to be a fan, but I can’t do it.

Mullets are the hairstyle equivalent of stepping on an upturned plug, or a spill in a fresh sock. They must be outlawed immediately. So well done on the new album, Damon. I’m excited to listen to it – but please, for the love of God, get the clippers out for the Blur reunion, because the only way we don’t want to see it is with your hair dangling over the back of your shoulders.